STRUGGLING families on Universal Credit who take out an advance payment will soon be able to pay it back over two years.

The maximum amount that can be taken off your benefits to pay it back is also being reduced from 30 per cent to 25 per cent. 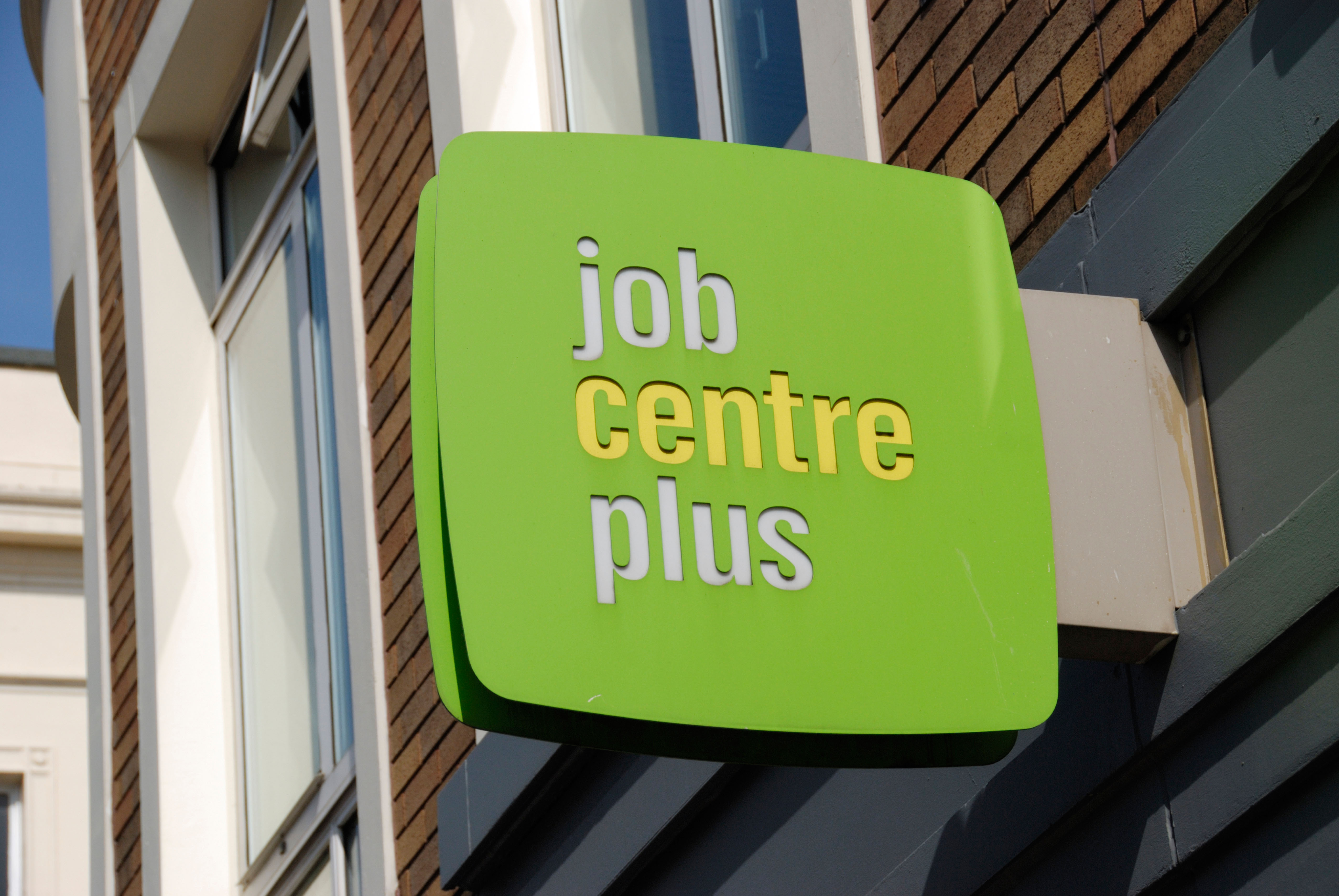 Hidden in the Budget document, the changes mean that households will be able to keep hold of more of their monthly benefits as they have longer to repay the loan.

Currently, claimants have just 12 months to pay off advance payments in instalments, which are automatically deducted from their monthly benefits.

The loans are worth up to one month's worth of benefits payments and are offered to vulnerable households to get them through the five-week wait for the first hand out.

While it's a step in the right direction, The Sun's Make Universal Credit Work campaign is still calling for the five-week wait to be reduced.

TRYING to work out how much Universal Credit you can get can be overwhelming.

There are so many different elements that can affect your claim that it makes the whole process even more complicated.

There are a number of free calculators that you can use to help you get an estimate, such as Gov.uk, Citizen's Advice, MoneySavingExpert, StepChange and Turn2Us.

You need to make sure that the information is as accurate as possible so that you can get the truest estimate.

A shorter waiting period cuts down the need to take out a loan and reduces the amount households may need to borrow.

The waiting time has been slammed by experts and charities for pushing already vulnerable people further into debt.

Research by StepChange Debt Charity found that at least one in 10 hard-up families in receipt of benefits has had to turn to a high cost credit and loan sharks to help them meet the cost of living as a result of the applying to the new system.

The Trussell Trust found that cash-strapped Brits are relying on food banks for up to two years after they apply for the benefits due to the wait.

Reducing how much can be deducted from payments by 5 per cent will also help families manage their household budgets.

Deductions can be made to repay debts you have with other firms like water or energy companies. These are called "third party" debts.

One million people are already receiving it and by the time the system is fully rolled out in 2023, nearly 7 million will be on it.

But there are big problems with the flagship new system – it takes 5 weeks to get the first payment and it could leave some families worse off by thousands of pounds a year.

And while working families can claim back up to 85 per cent of their childcare costs, they must find the money to pay for childcare upfront – we’ve heard of families waiting up to 6 months for the money.

Working parents across the country told us they’ve been unable to take on more hours – or have even turned down better paid jobs or more hours because of the amount they get their benefits cut.

It’s time to Make Universal Credit work. We want the government to:

Together, these changes will help Make Universal Credit Work.

Putting a cap on it means you get to keep a bit more of your benefit although you'll be repaying the debts over a longer among of time.

For example, if a claimants currently receives £670 a month, but owes £1,000 in unpaid water bills, he may have previously paid back £201 a month.

That will leave him with £469 of his Universal Credit payment to live off.

The government hasn't confirmed exactly when these changes will come into effect, although speculation suggests October this year.

David Samson, Welfare Benefit Specialist at Turn2us, said: "Deductions can still take away a huge chunk of income from vulnerable claimants which can force them into poverty, hunger and homelessness.

"We urge the government to remove the five week wait for Universal Credit which will eliminate all deductions from "advance" payments, to exercise more discretion in

recovery of overpaid benefits, and also to limit more tightly the total amount that can be recovered for so called "third party deductions"."

It was also announced in the Budget today that millions of self-employed workers affected by the coronovirus outbreak will be able to get sick pay through Universal Credit.

Employees who receive the National Living Wage will see their salary increase to £10.50 an hour by 2024, the Chancellor also told MPs.