OVERSEAS property buyers will be hit with an extra 2 per cent stamp duty fee on homes purchased in England and Northern Ireland – but it seems there's no stamp duty shake-up for others.

Chancellor Rishni Sunak delivered the blow to overseas investors in today's Budget – see our live blog for the latest announcements. 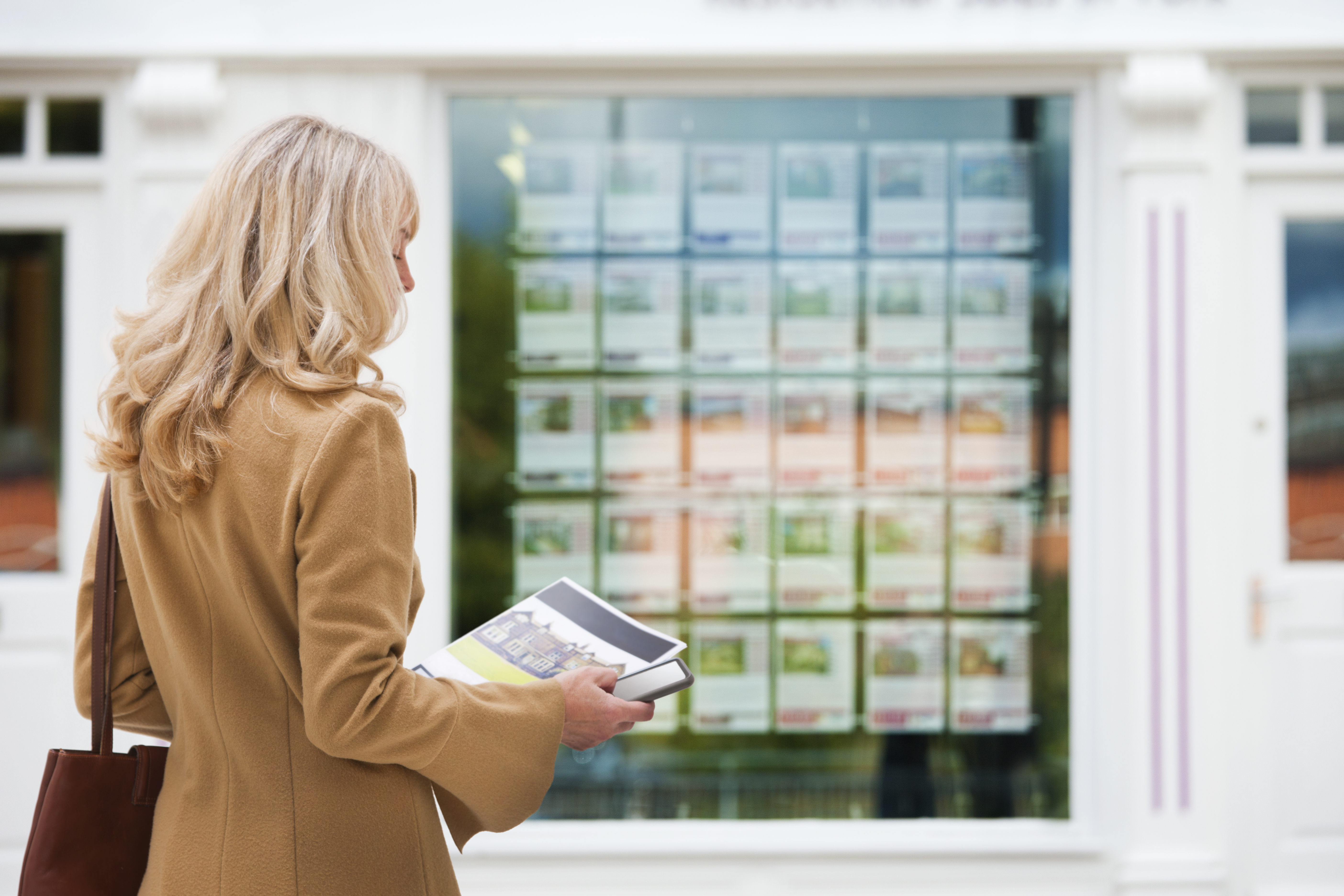 Currently, property buyers from outside of the UK pay the same rates as UK-based home buyers – see below for these rates.

But it's thought the new charge will be levied on top of the existing stamp duty on a property, and on top of the current 3 per cent additional homes surcharge – which aren't changing.

The 2 per cent hike will take force from April 1, 2021, with funds generated used to end rough sleeping this Parliament and buy up to 6,000 new places for people to live.

Former chancellor, Sajid Javid – who only resigned from his role last month – had also reportedly been planning to axe stamp duty completely for first-time buyers back in August 2018.

He was also mooted to be considering helping those buying bigger homes, as well as increasing bills for those who are downsizing.

But only the next day he tweeted to say he never confirmed this, and there was no mention of any of these possible policies in today's Budget speech, although we're checking the document for detail now.

This will be a blow to first-time buyers hoping for further help getting onto the property ladder, and for homeowners in general who often complain that stamp duty isn't fair.

Jamie Morrison, head of private client at accountancy firm HW Fisher said: "Although a crowd-pleaser, these stamp duty changes will have little impact on the housing market.

"Overseas buyers activity only accounts for a small part of the overall property market and so the impact of a 2 per cent hike in the rate for overseas buyers, while a blow, is not fatal."

What is stamp duty?

Stamp duty is a tax on home purchases that's based on the property's sale price.

Currently, stamp duty rates across the UK vary depending on where you're buying, whether you're a first-time buyer, and whether you have more than one property.

That's because this is a devolved tax, with different rates applied in Scotland and Wales.

In England and Northern Ireland, for non-first-time buyers there's no tax due on properties under £125,000.

If you're buying a second property, you also have to pay an extra 3 per cent stamp duty on top of the existing rates.