BRUNO FERNANDES is closing in on a new five-year Manchester United deal worth more than £250,000-a-week.

The Portuguese superstar has been in talks for months over the new terms, and is near to putting pen to paper. 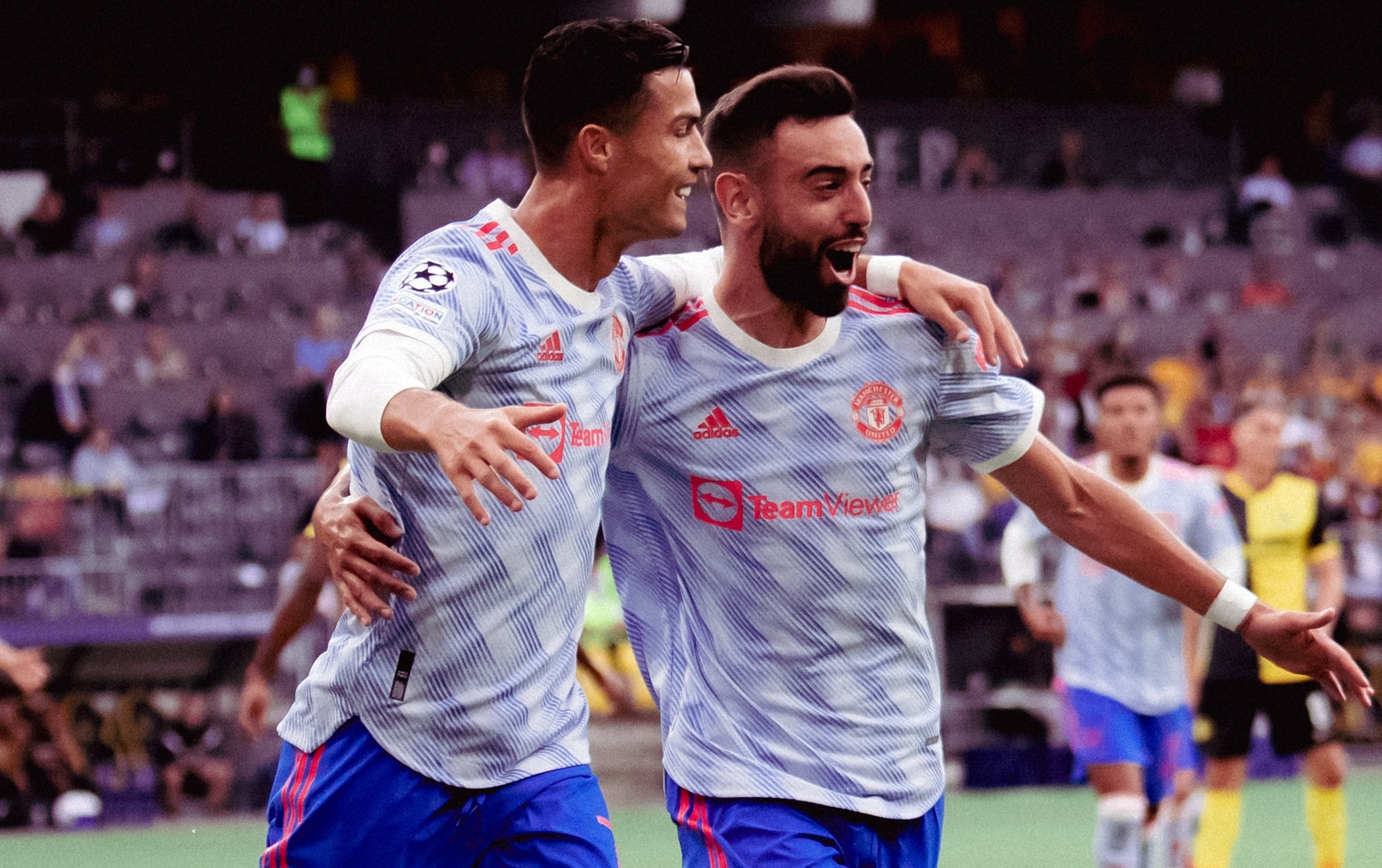 Fernandes has been persuaded to stay after the signing of pal Cristiano Ronaldo and huge investment in the transfer market.

The 27-year-old – who was wanted by Real Madrid and Barcelona – will increase his Man Utd salary by nearly £100,000-a-week with the new contract.

SunSport understands his new terms – which will last until 2026 – could be announced within the next few weeks after successful talks.

The attacking midfielder has become a key part of Ole Gunnar Solskjaer’s team, and a vocal leader in the dressing room.

He has made a stunning impact since his £60million signing from Sporting Lisbon around 18-months ago.

Fernandes was one of the reasons Ronaldo returned to Old Trafford over the summer as they are close international pals.

His current deal runs until 2025, but another year is set to be added onto that along with retaining a 12-month extension option.

The former Sampdoria man could still be behind Ronaldo, David De Gea, Jadon Sancho, Raphael Varane and Paul Pogba in the wage order at Old Trafford.

However, he is expected to be up there with the top earners at the club now, along with bonuses and incentives added.

United have had a mixed start to the season with ten points in four Premier League games so far.

But a disappointing last-minute 2-1 loss at Young Boys on Tuesday night got their Champions League campaign off to a poor start.