BRITS will no longer be able to buy halogen lightbulbs from October 1 under the government's plans for going green.

Shops won't be allowed to sell the higher energy bulbs and households will instead have to purchase LED lightbulbs. 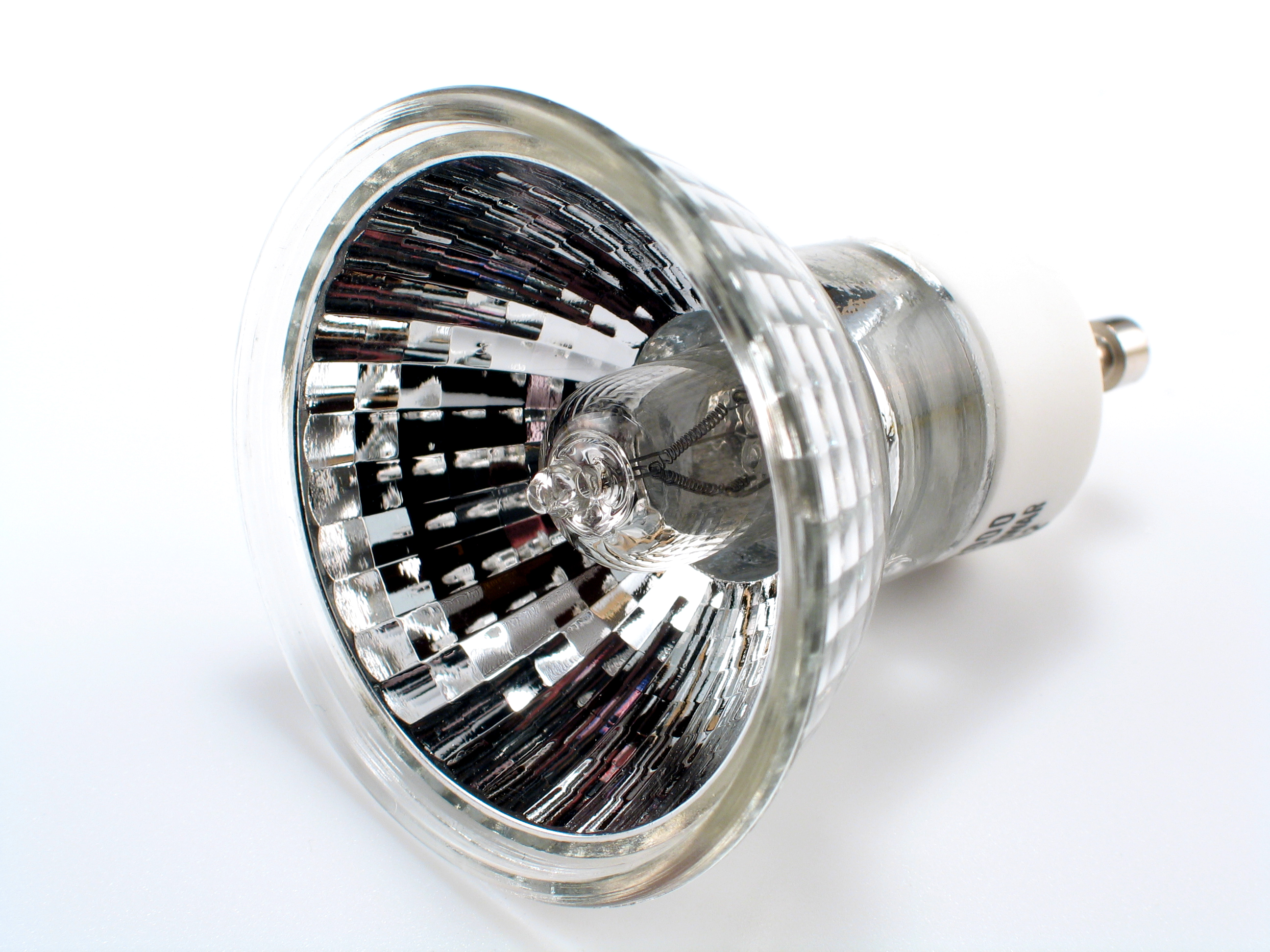 The energy-friendly bulbs last several years longer than halogen or fluorescent ones and use 80% less power, which makes them cheaper to run.

But despite costs coming down in recent years, they are typically more expensive to buy.

The government announced in June that halogen bulbs will be pulled from shelves, and the move was originally due to take place on September 1.

A spokesperson for the department for business, energy and industrial strategy (BEIS), said: "Phasing out inefficient, energy-intensive halogen lightbulbs will cut 1.26 million tonnes of CO2.

"This short one-month delay will ensure these new requirements can be implemented effectively immediately once live."

Fluorescent lights, which are usually used in offices, will also be banned from sale but not until September 1, 2023.

The ban will also include the sale of lighting fixtures with bulbs that can't be replaced, meaning fixtures have to be thrown away.

Households will be allowed to slowly replace any halogen bulbs they have as and when they run out – they won't have to replace bulbs by the deadlines.

The EnergySavingTrust has previously estimated that it would cost a household £100 a year to replace all their bulbs with LED ones – but that this would at least cut energy bills by £40 a year.

Homes which have LED bulbs pay £146 a year to run them, compared to halogen ones which cost £378 a year, according to research from Compare the Market.com in 2017.

The switch to greener bulbs comes as energy bills are set to surge amid an energy price crisis.

The bulb ban is part of a government plan to tackle climate change.

It estimates that a shift to LED bulbs will cut 1.26million tonnes of CO2 – the same as removing over half a million cars from the roads.

The UK began phasing out the sale of higher-energy halogen bulbs in 2018.

The government wants LED light bulbs to account for 85% of bulbs sold by 2030. At the moment they account for two-thirds.

When the ban was announced in June, energy minister, Anne-Marie Trevelyan, said: “We’re phasing out old inefficient halogen bulbs for good, so we can move more quickly to longer lasting LED bulbs, meaning less waste and a brighter and cleaner future for the UK.

The new rules are part of a package of measures to help tackle climate change.

New right to repair rules came in from July this year which means firms must fix TVs, washing machines and fridges for 10 years.

Manufacturers have to provide parts so items can be repaired rather than thrown away creating unnecessary waste.

Drivers will be encouraged to use a more environmentally-friendly fuel on forecourts from next month when E10 replaces E5 as the standard petrol.

Homeowners are facing a gas boiler ban from 2025 that could cost thousands to replace.

Brits could get thousands of pounds to ditch gas boilers and go for greener alternatives.

What lights are being banned?

The government has announced that two types of lights are to be banned.

Halogen bulbs will be pulled from shelves from September 1.

The sale of mains voltage halogen non-directional lamps were banned in the UK on 1 September 2018, meaning low voltage non-directional halogen lamps could continue, as long as they comply with eco-design requirements.

A ban on fluorescent lights will come in on September 1, 2023.

HL R7 halogens will remain available on the market, and some fluorescents such as T5s.