Home » Lifestyle » Britney Spears: I wasnt that present at my wedding to Sam Asghari

Britney Spears: Khloé is ‘the reason’ I got on board with ‘hot’ beauty trend

Britney Spears says she wasn’t fully “present” during her nuptials to Sam Asghari.

“Wow I got married this year not sure I was honestly that PRESENT because I haven’t had real consciousness in 3 years,” the singer, who was freed from her years-long conservatorship last November, claimed in a lengthy note shared via Instagram Wednesday.

“There was a lot of talking and SPEAKING at the party !!! Not for me unfortunately because when you can’t breathe your body cant relax enough to speak !!!”

Spears, 40, clarified that she can breathe clearly “now,” but didn’t elaborate on the circumstances.

“Its been a while for me !!! I CAN NOW … I just hope my family breathes well today !!!” she continued to write in part.

The pop star said “I do” to Asghari, 28, in June in front of a star-studded lineup of pals including Madonna, Paris Hilton, Drew Barrymore and Donatella Versace. 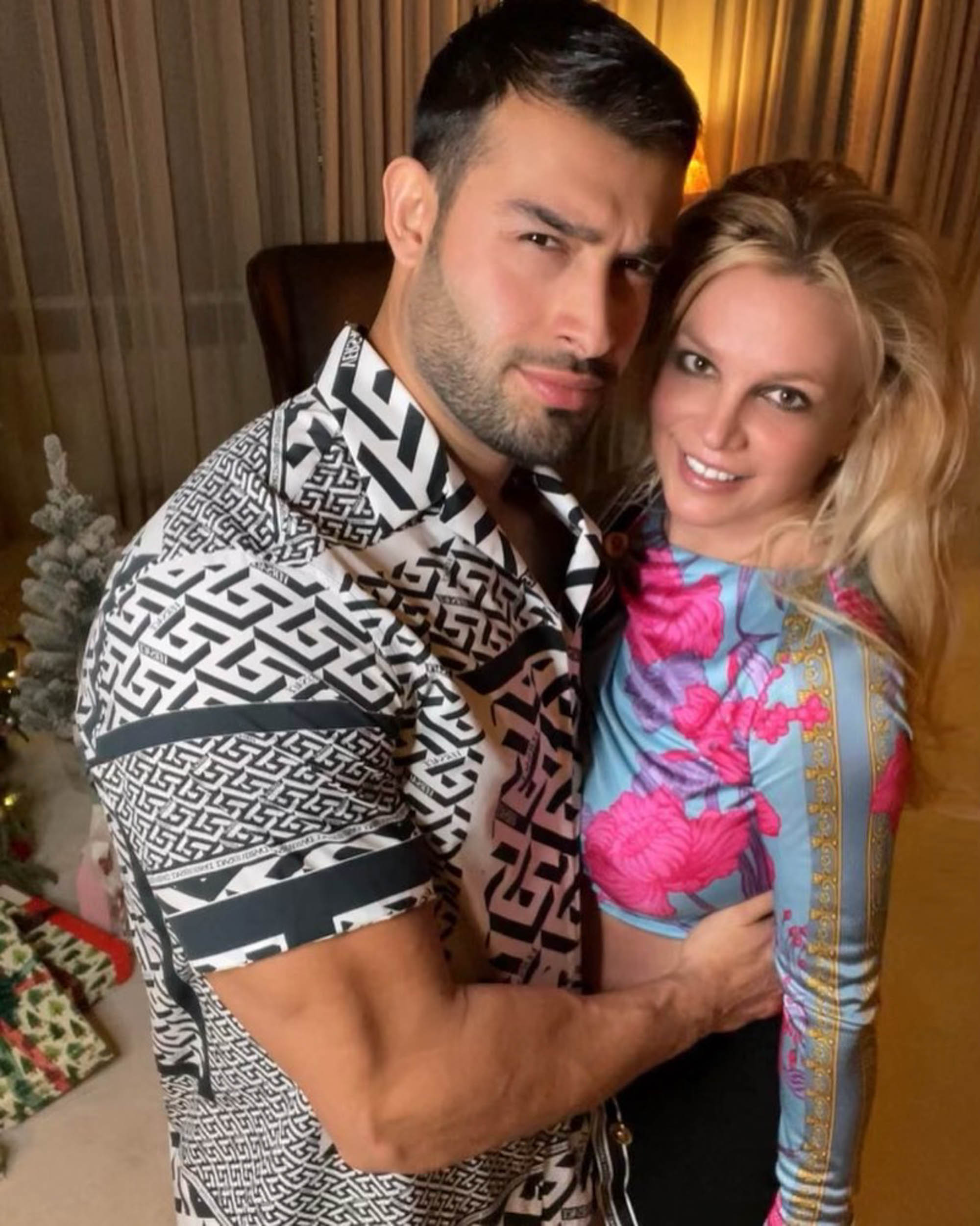 Spears later revealed that she had a panic attack shortly before walking down the aisle.

“I was so nervous all morning but then at 2:00 pm it really hit me…WE’RE GETTING MARRIED 💍!!!” she wrote on Instagram earlier this year. “I had a panic attack and then got it together 🙄🙄🙄.” 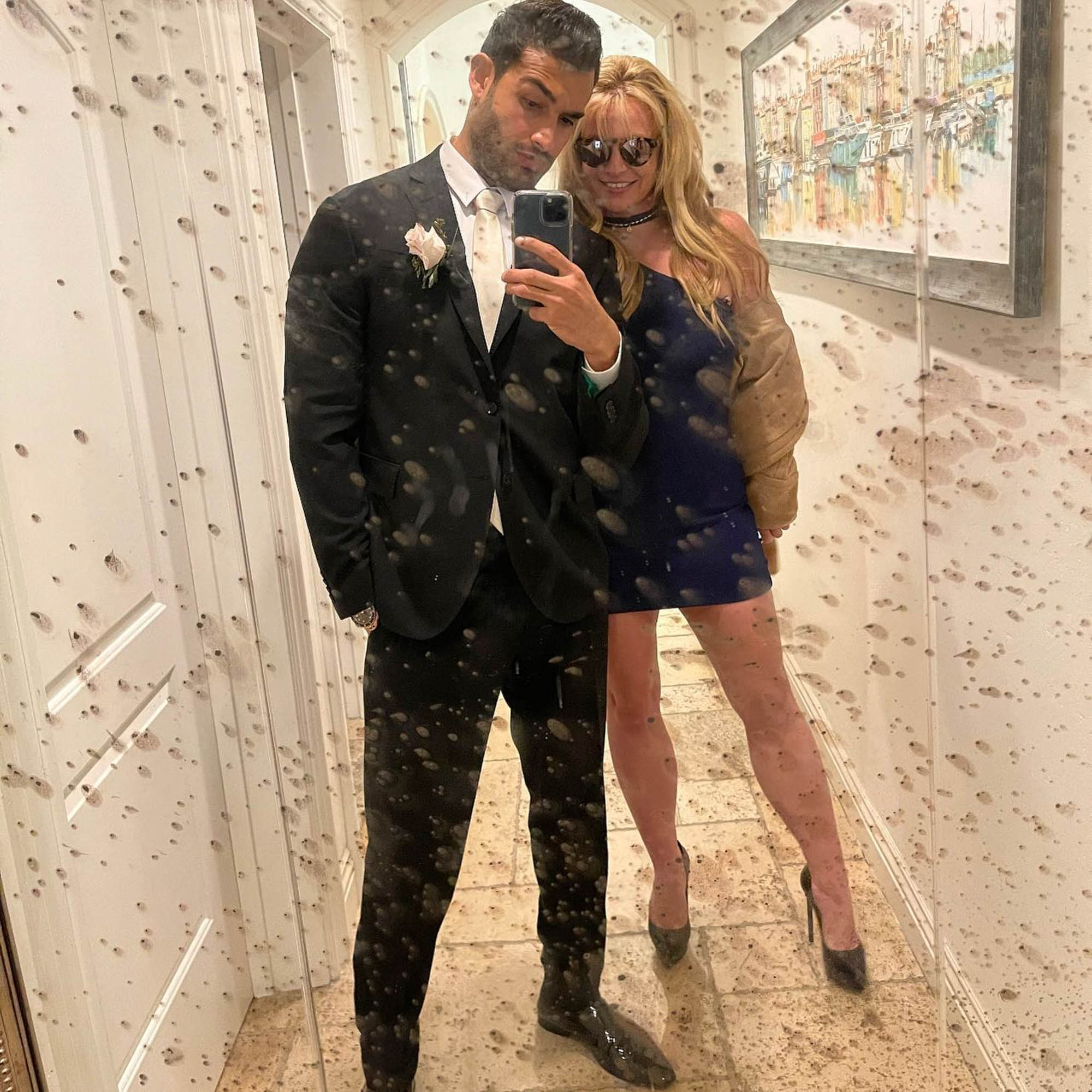 In the months since, Spears hasn’t been shy about posting on social media.

Most recently, she appeared to slam “Stranger Things” star Millie Bobby Brown for saying she wanted to portray the pop iconic in a future biopic.

“I hear about people wanting to do movies about my life … dude I’m not dead !!!” the “Crossroads” star wrote in an Instagram post on Tuesday. 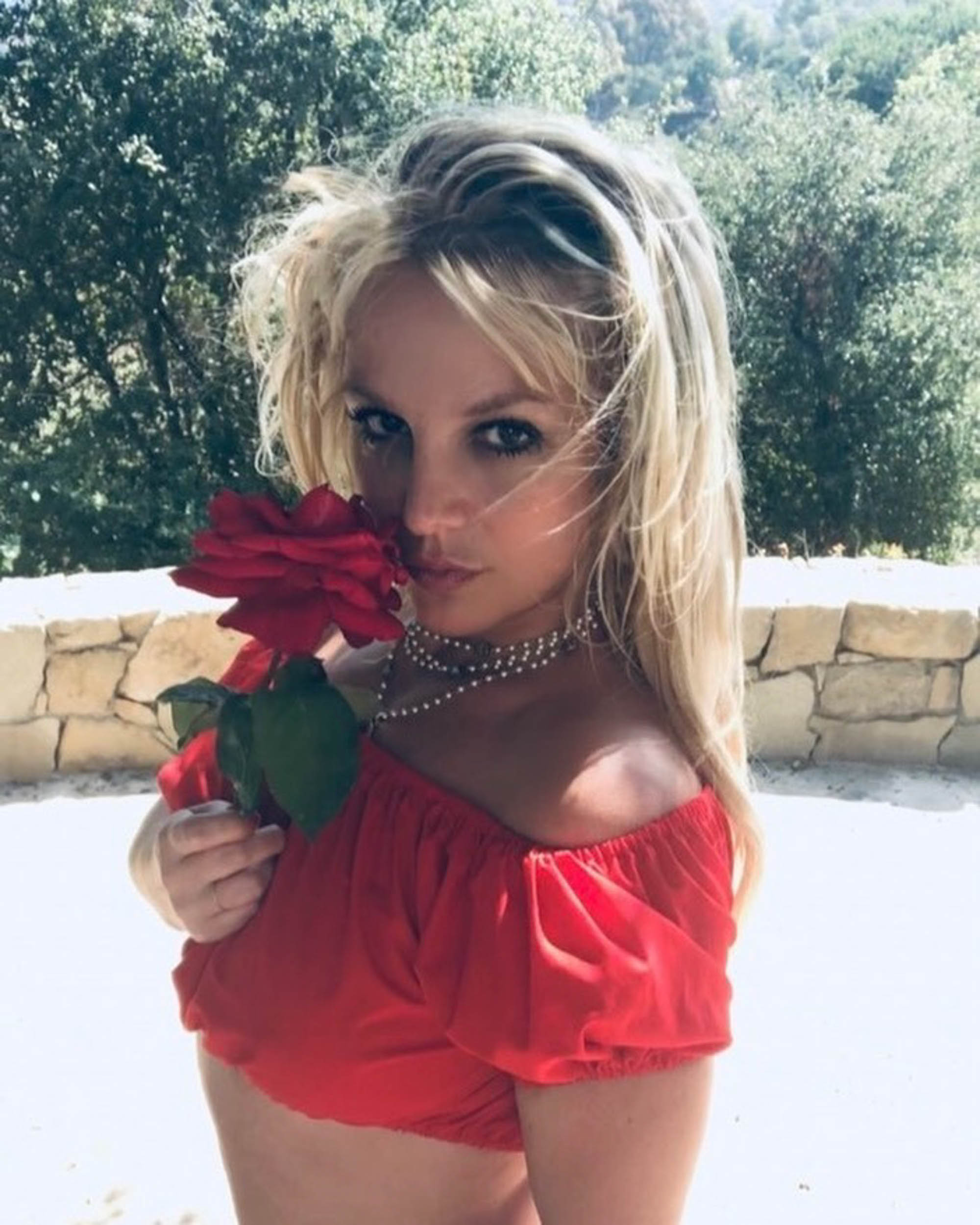 Spears tied the knot with Asghari after her conservatorship ended in 2021. 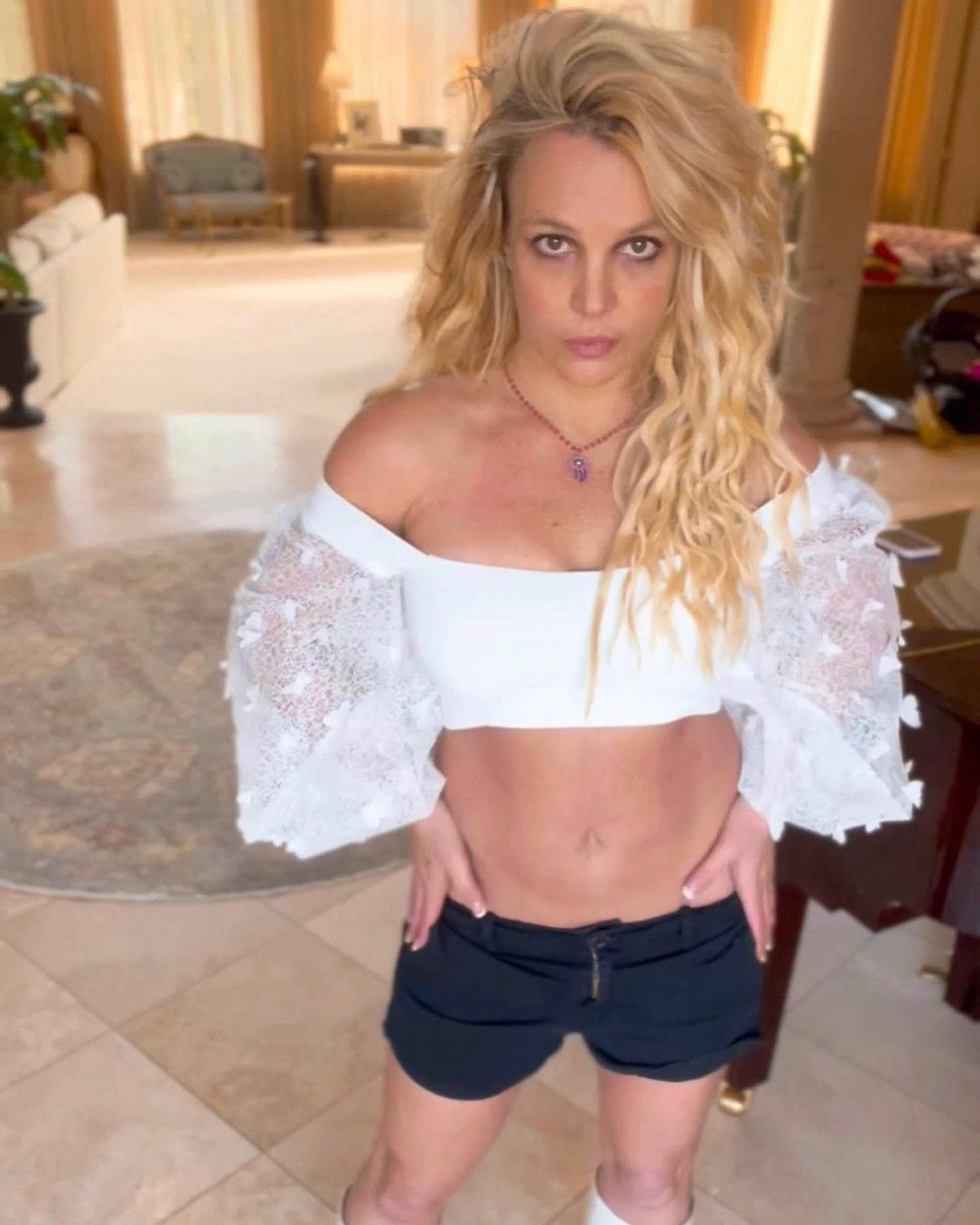 Spears tied the knot with Asghari after her conservatorship ended in 2021.

Nikita Dragun being placed in male cell after arrest was 'disturbing, dangerous': rep