BRITISH athletes that competed at last weekend’s Euro Indoors must self-isolate for ten days following a positive Covid-19 test in the camp.

The majority of the squad that travelled to Torun in Poland for the European Indoors Athletics Championship – 46 athletes plus 20-odd support staff – will be required to stay at home in line with UK government guidelines. 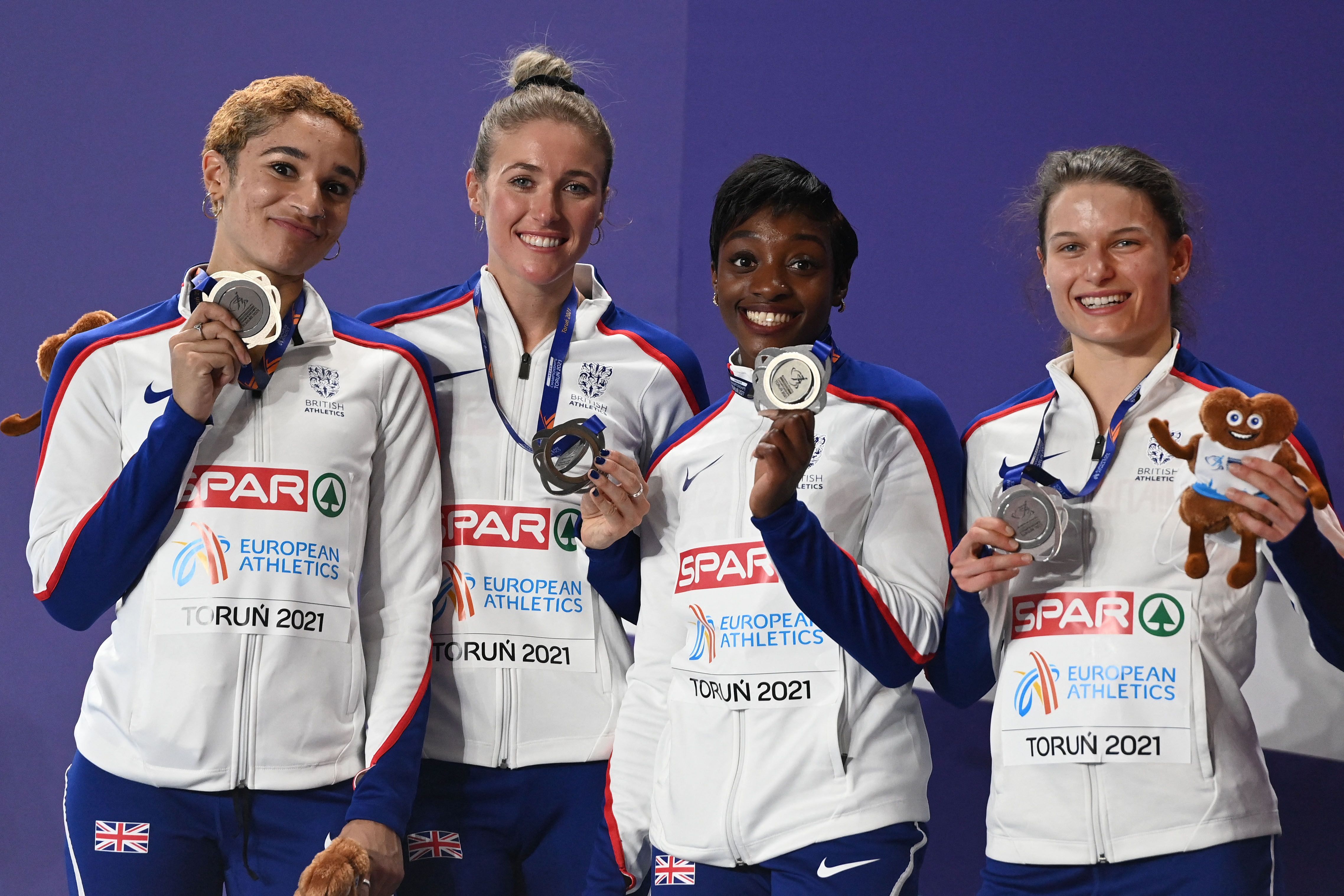 A member of the support staff returned a positive lateral flow test on Tuesday evening – this is despite returning a negative result before flying into the UK.

It is understood most of the squad, led by new head coach Christian Malcolm, travelled home in the early hours of Monday morning having left their hotel on Sunday evening.

Athletes had to isolate for five days but this latest development might inconvenience their training schedules.

A British Athletics spokesperson said: “British Athletics has confirmed that a member of the GB & NI team travelling party returning from Torun provided a positive lateral flow test on the evening of March 9.

“This has been followed up this morning with a PCR test.

“As a result, all members of the travelling party will now need to self-isolate for a period of ten days from Monday March 8 (ends Thursday March 18) in line with government guidance.”

Belgian hurdler Eline Berings was shocked to discover she had tested positive for coronavirus last Saturday despite showing no symptoms.

Though she was immediately excluded from competition, the 34-year-old claims she tested NEGATIVE on the Sunday following another a PCR test.

Berings tweeted: “I hope this never happens to anyone again and there can be a solution for such situations in the future.

“Also, if anyone has an idea what might cause a false positive…I’d be happy to hear. Bad luck is not really an answer that suits professional sports.”

False positives could indeed be a major headaches for competitors heading to the Tokyo Olympics and Paralympics later this summer – as it would almost certainly rule them out of action in the Japanese capital.

At the Europeans, Britain won 12 medals – two golds, four silvers, six bronzes – to finish third in the standings behind Holland and Portugal.

This matches their record haul from Glasgow in 2019 and represents their best squad display on foreign soil in the competition’s 55-year history.

Keely Hodgkinson, the 19-year-old Leigh runner, won 800m gold at her first major champs while US-based Amy-Eloise Markovc was triumphant in the 3,000m on the opening night. 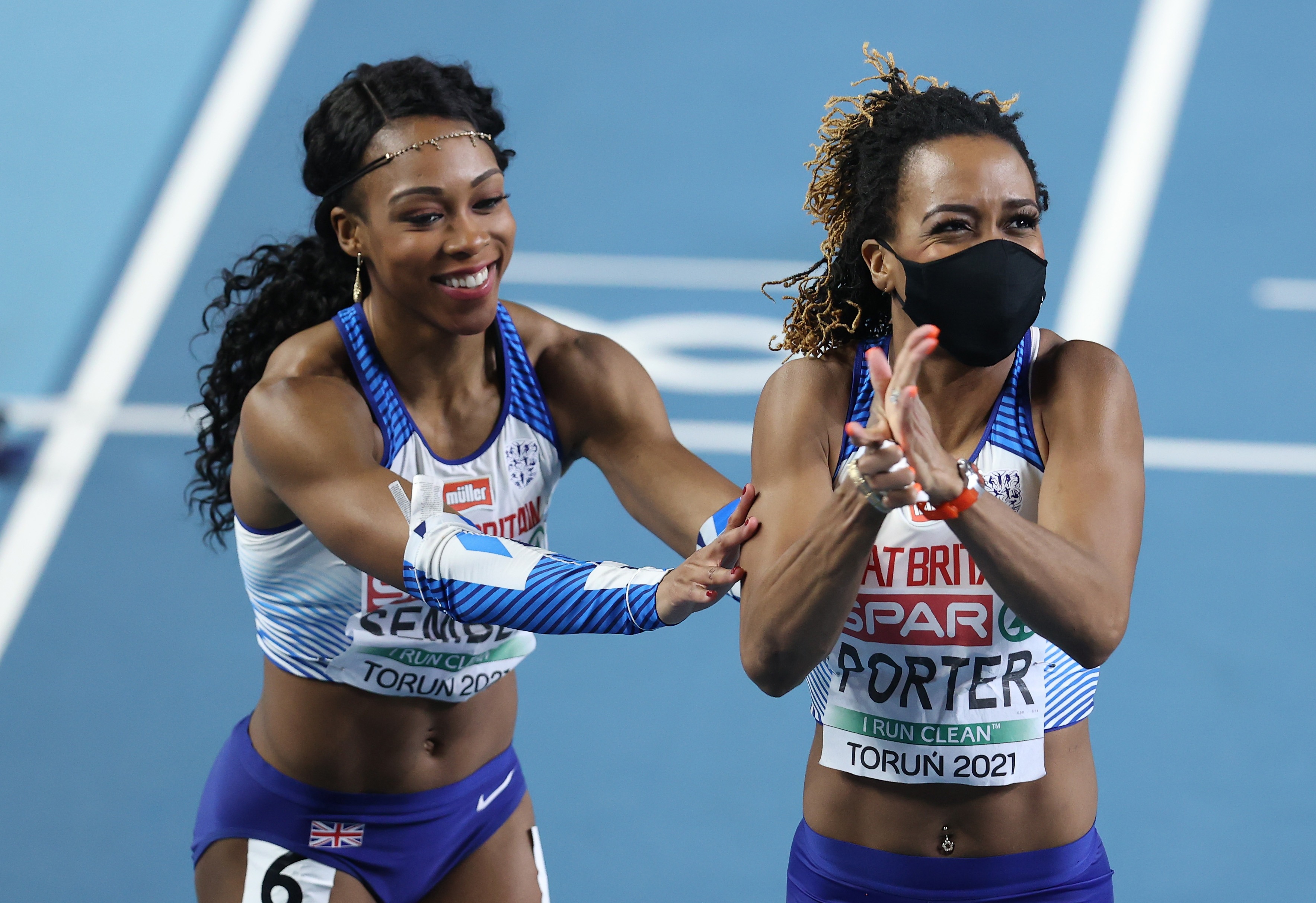 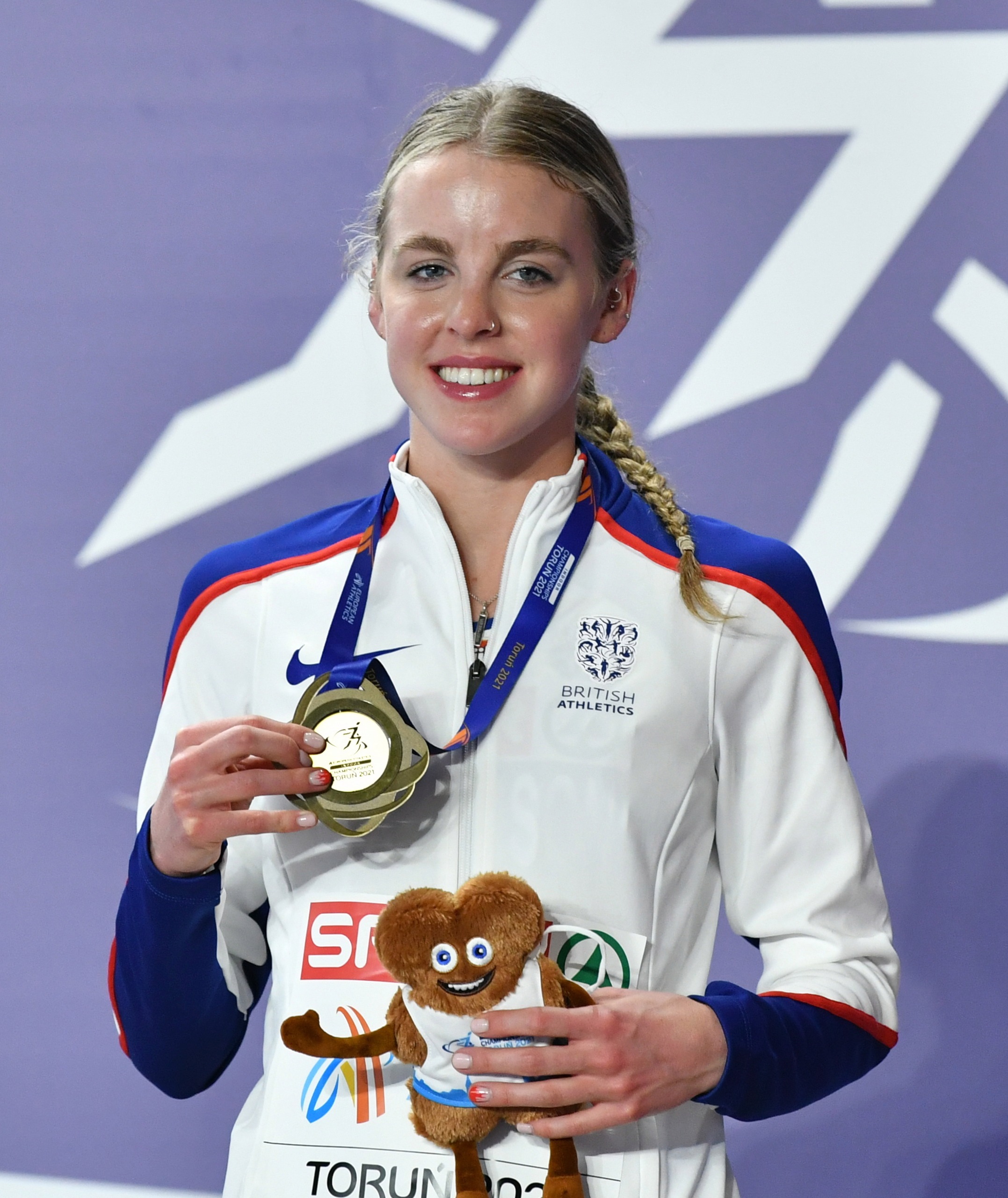