Home » Britain's oldest footballer, 85, vows back injury will not stop him playing

Sunday league player Dickie Borthwick hopes his 77-year career is not over. 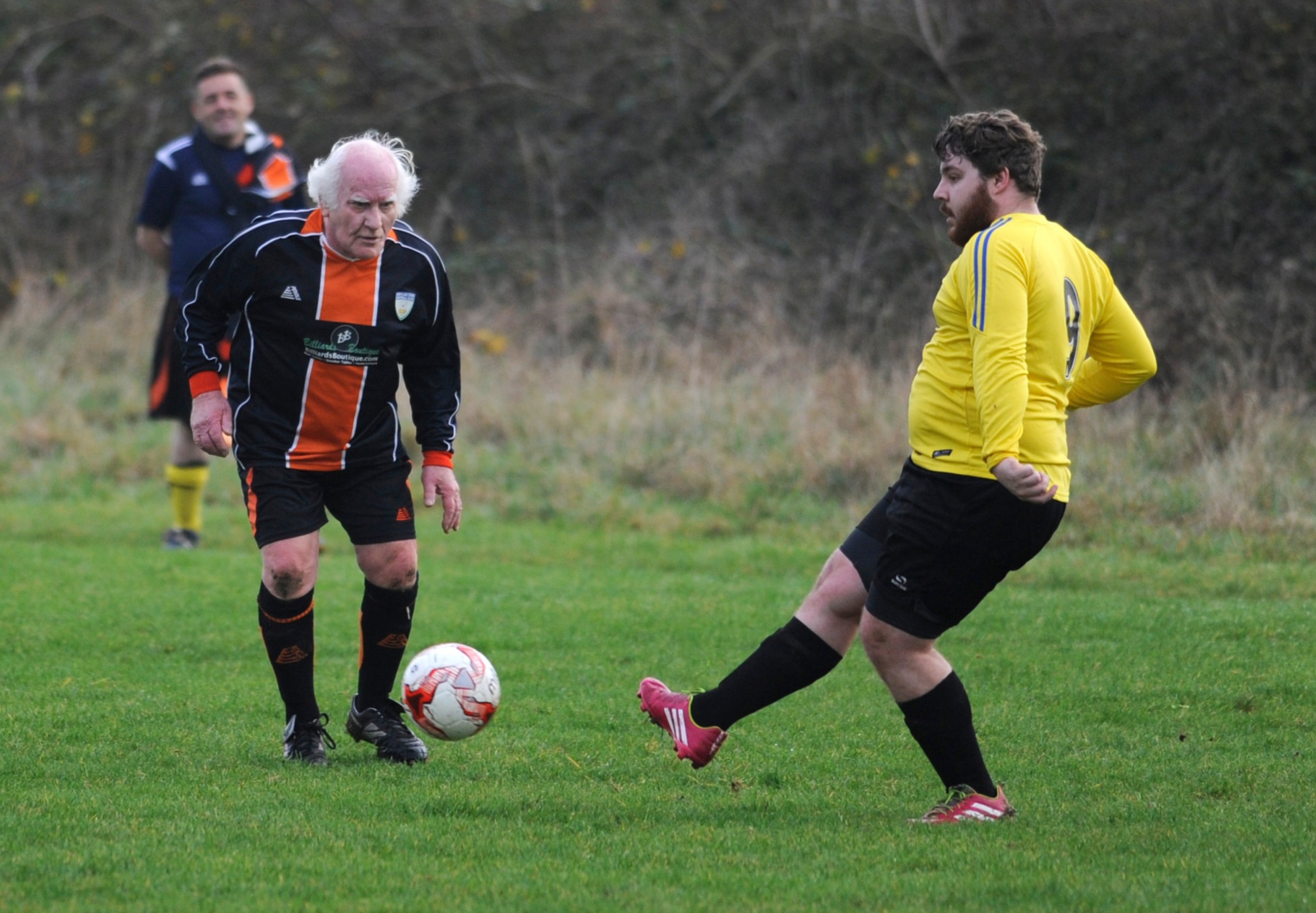 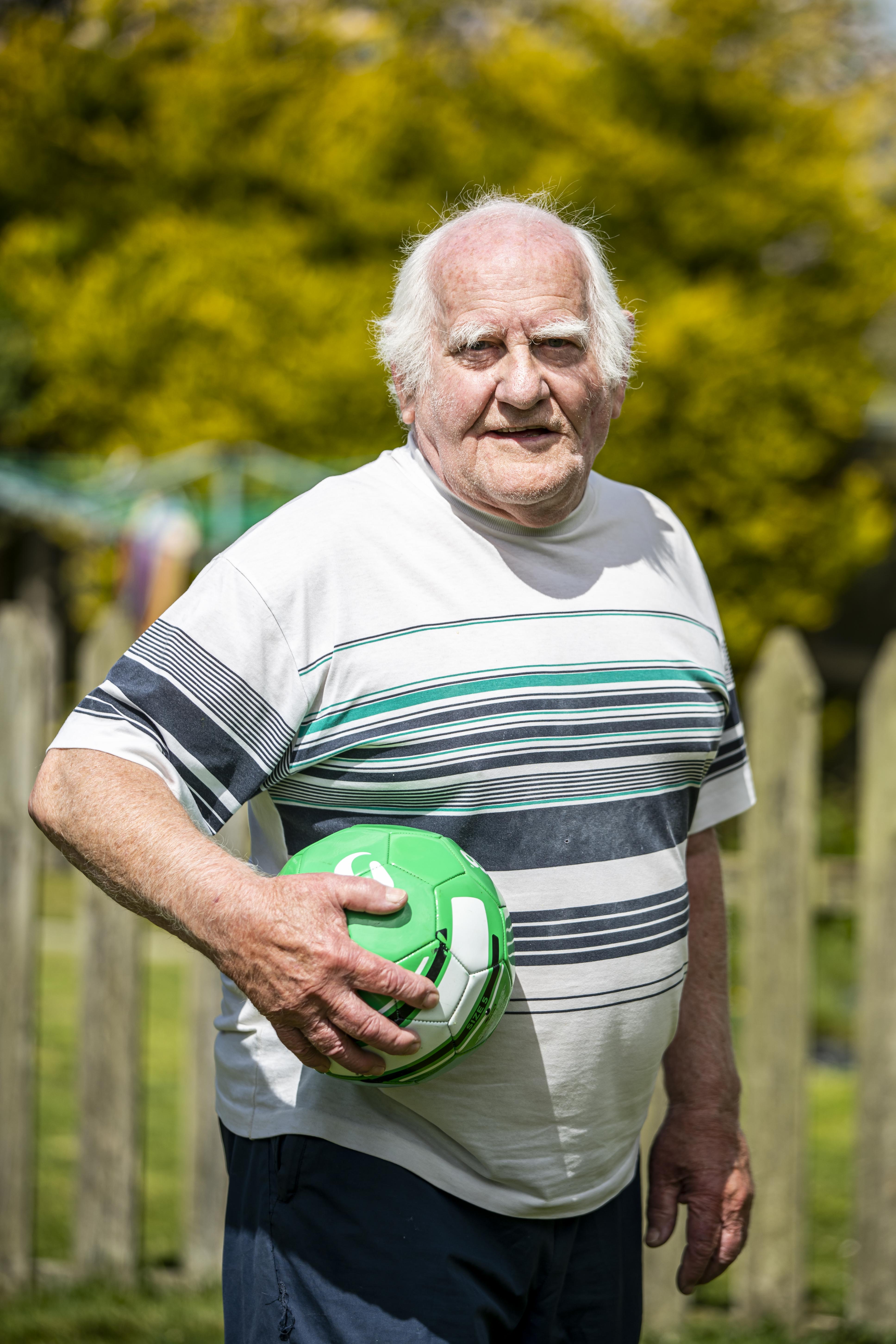 But he has been sidelined for months and has given himself until August to recover.

He said: “I have thought it could be over but I am hoping it will clear up. I still love the game and I want to play again.
"If it wasn’t for my injury I know I could still strike a ball and get up for a header.”

Dickie, of Weymouth, Dorset, last played for local veterans team AFC Wyke Smugglers when he was 83.

The retired engineer has not put his boots on since 2019 due to the pandemic and a trapped nerve. 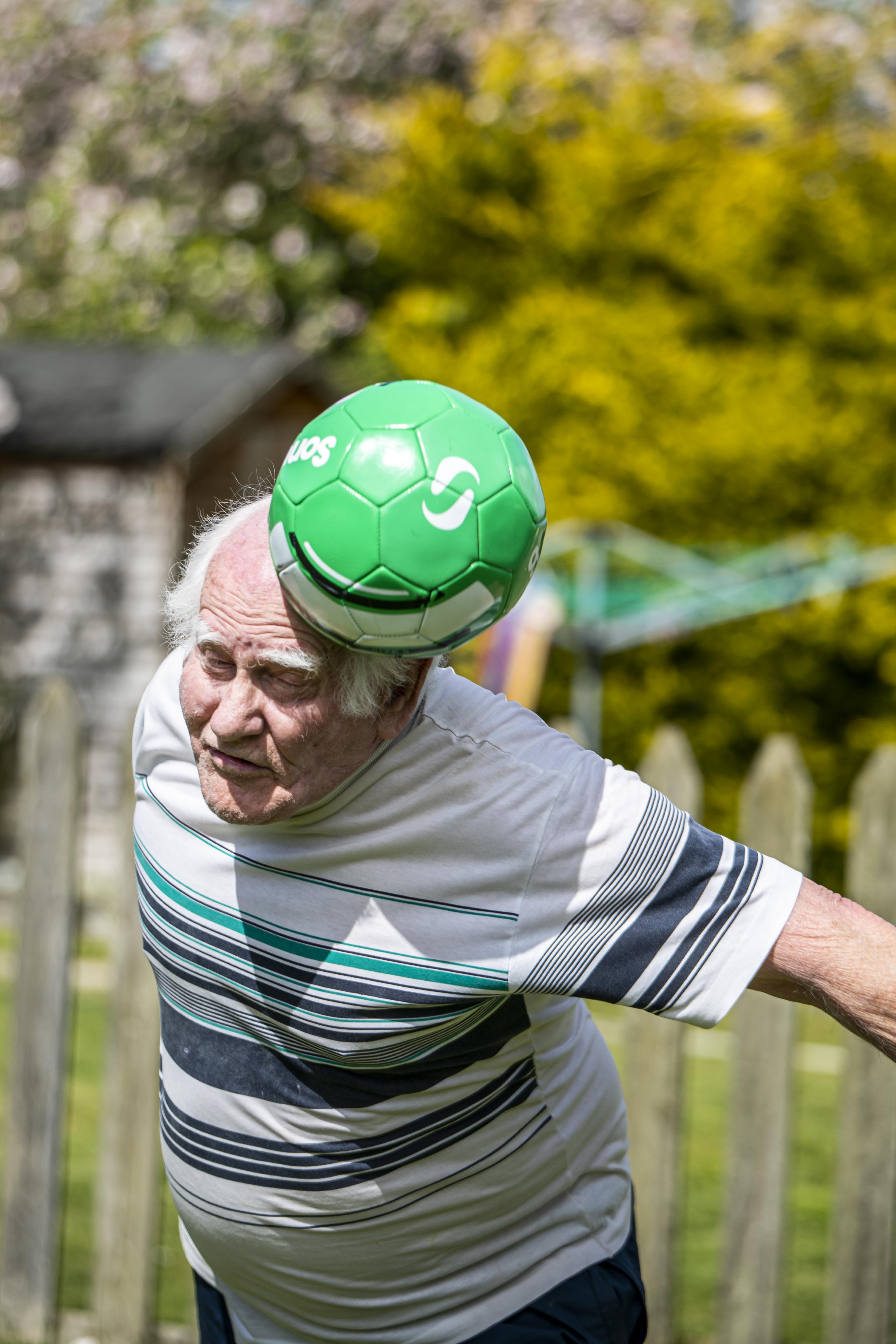 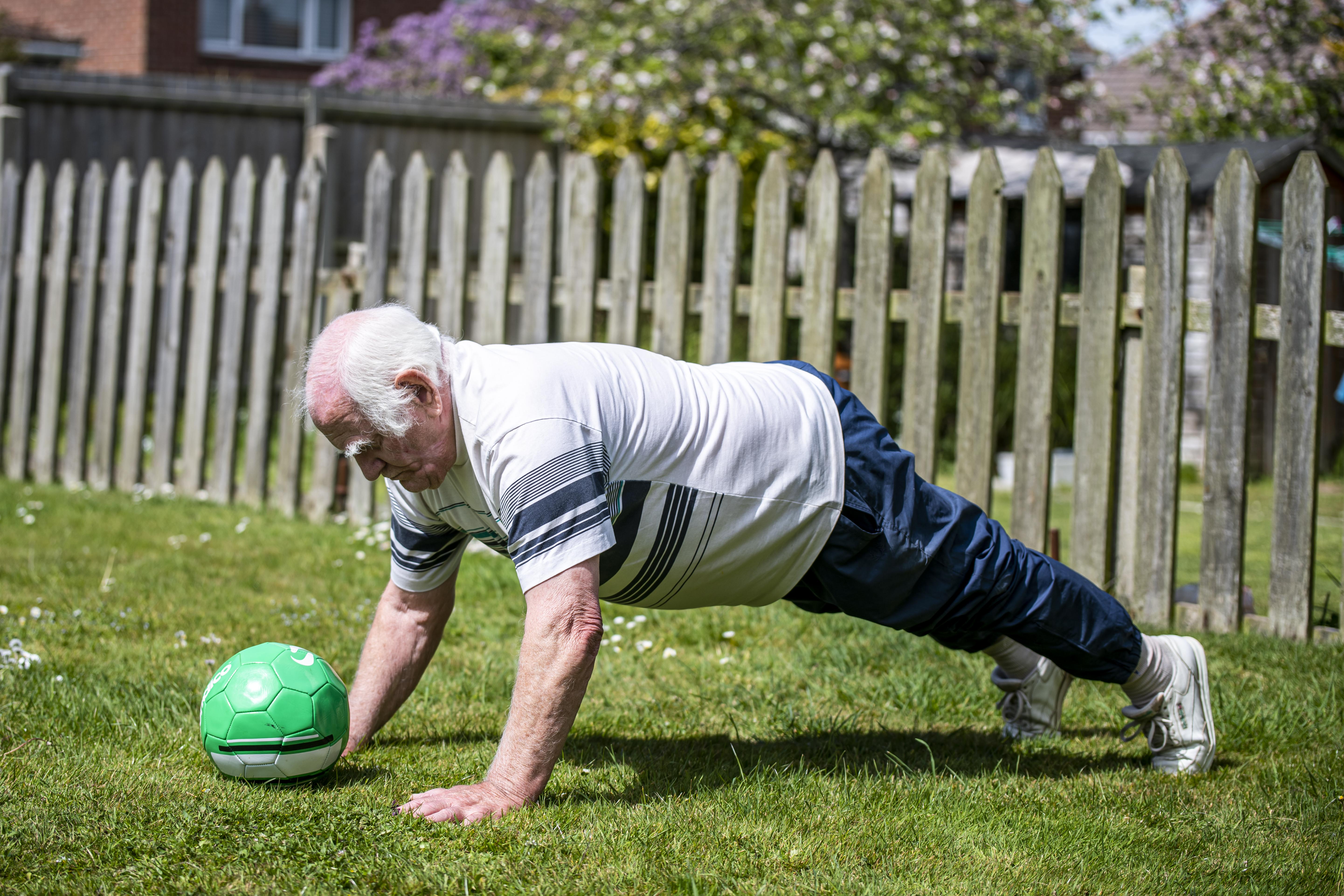 The grandad of seven said: “I am slowing down but I can probably play 90 minutes when fit. I know there are a few of us old boys around still playing the game.”

Dickie’s first club side was Invergordon Academy in Scotland. After moving to the south coast he played for a host of non-league sides including Sherborne Town.

He gave up smoking 30-a-day and now eats porridge before every game.