BRIGHTON host Crystal Palace in one of the Premier League's biggest grudge matches.

These two are fierce rivals despite the geographical distance between them – but this game is huge to the Seagulls' chances of staying in the top-flight this season. 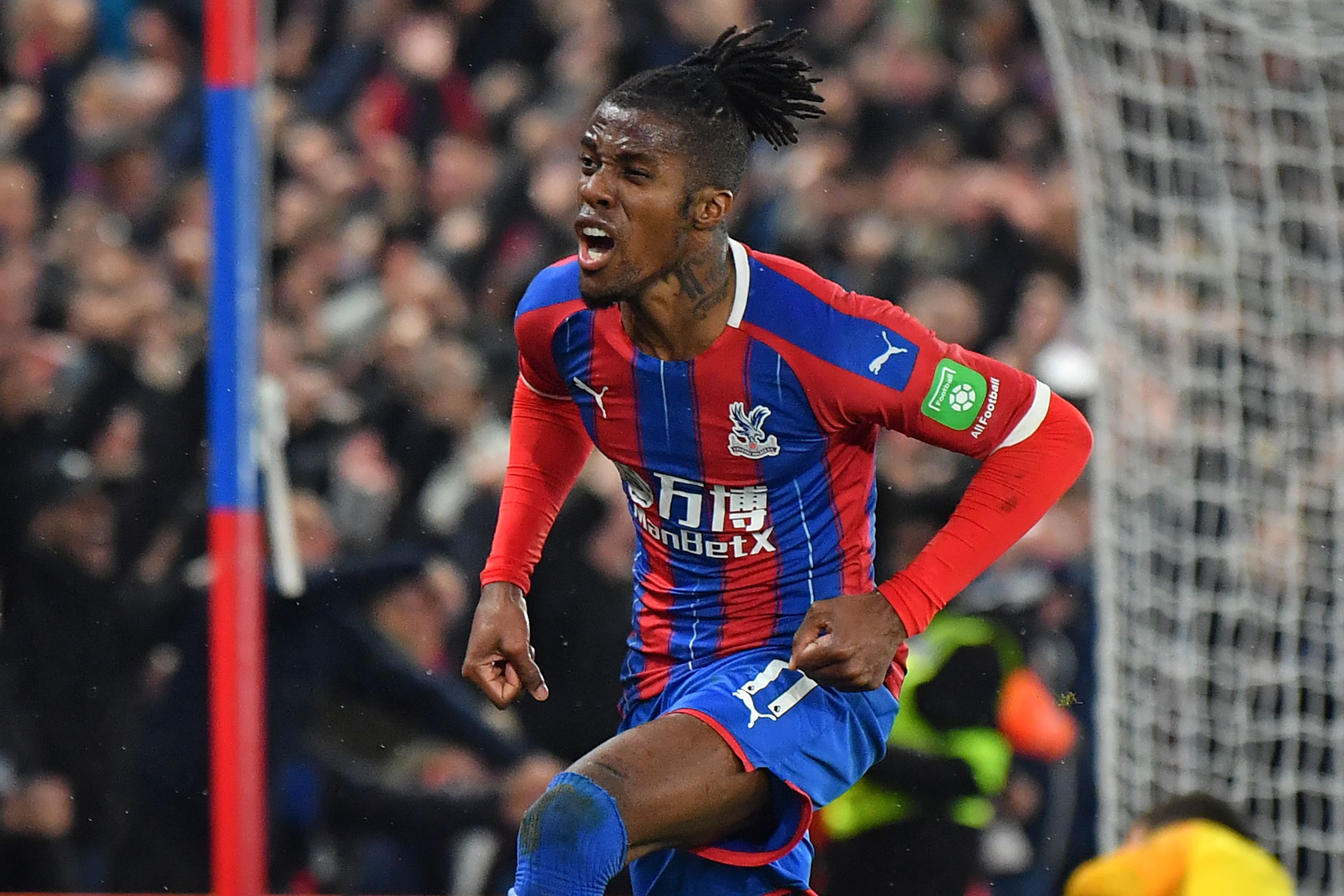 Graham Potter's side have played some terrific stuff this season – often without reward – but have not won a league game in 2020 and are just four points clear of the drop zone.

Palace meanwhile made a super start to the campaign but have faltered since, although a welcome victory over Newcastle last time out as eased any relegation fears. 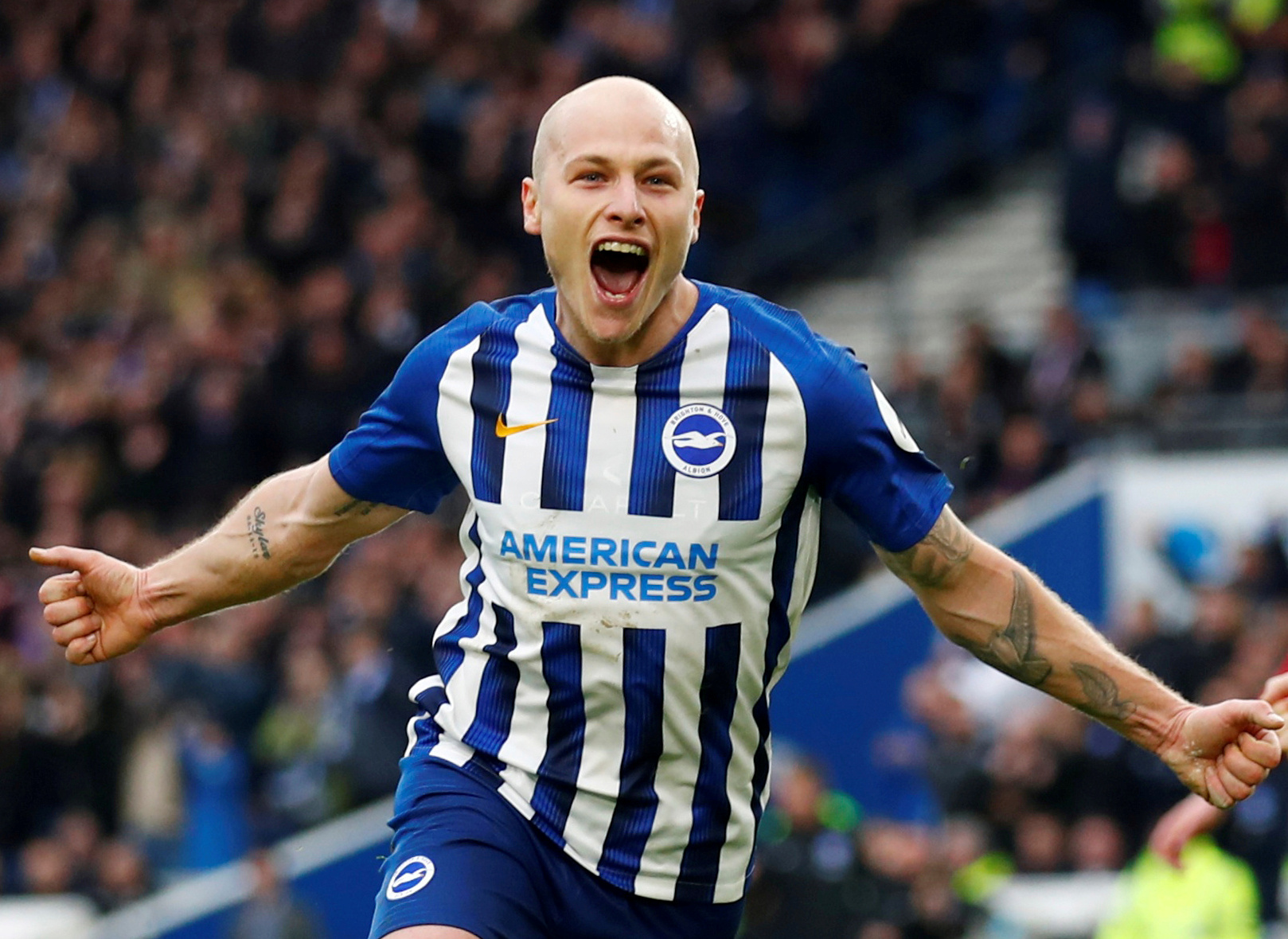 THERE should be a partisan atmosphere at the Amex for what is a huge lunchtime kick-off.

The game is all set for Saturday, February 29.

When Palace visited here last season, they went down 3-1 despite the Seagulls playing for 60 minutes with ten men.

YOU can catch this heated rivalry live on BT Sport 1 and BT Sport Ultimate.

Coverage begins an hour before kick-off at 11.30am.

While all BT Sport subscribers – plus anyone who has BT Broadband – can stream on the official website.

How can I watch for free?

IF you have a phone contract with EE, you can watch this game without paying a penny.

Simply text SPORT to 150 from your mobile.

This will give you a three-month trial with BT Sport mobile, which will allow you to download the app on your mobile device.

Casting is then available to your Smart TV so you can watch in HD on the big screen.

You can cancel at any time.

BRIGHTON striker Neal Maupay found his shooting boots against Sheff Utd and will hope to lead the line again.

While both Alexis MacAllister and Tariq Lamptey are fit and hoping to push their way back into the starting XI this weekend.

Dale Stephens has been out with a groin problem but could feature, although this one comes too soon for Jose Izquierdo.

Palace have a packed treatment room and will have to rotate with four key men out.

Luka Milivojevic, James Tomkins, Jeffrey Schlupp and Mamadou Sakho are all absent for this one, while Andros Townsend is a major doubt.