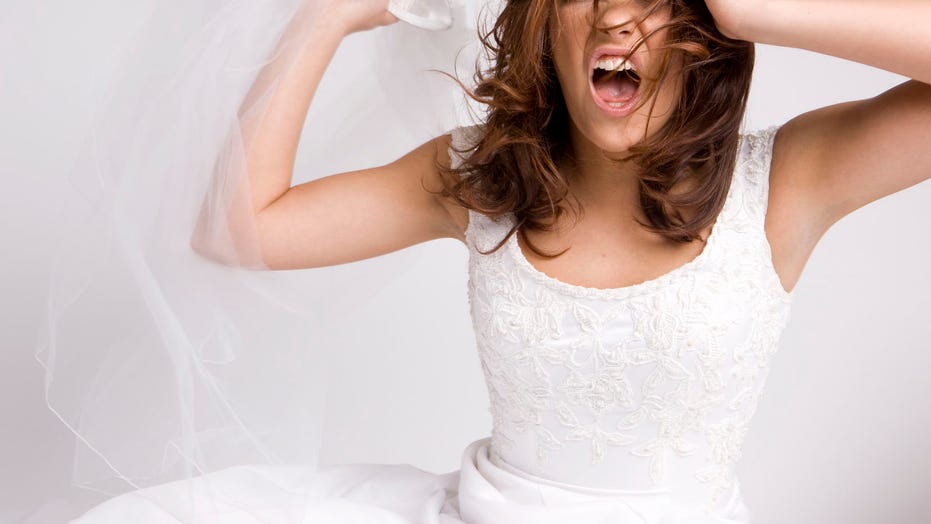 While most brides dream of getting married in the perfect location, those locations aren’t always available. Unfortunately, as one uncle just found out, that doesn’t mean that the bride-to-be will accept that. 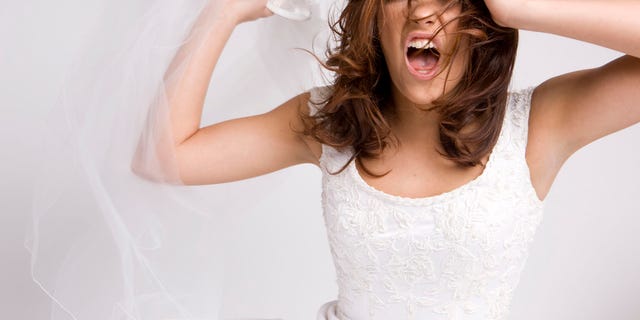 A homeowner in Souther Europe says that his niece is demanding to use a home he owns for her wedding and force his own family out of the house.
(iStock)

Posting under the name EurCas-ThAw, a seemingly frustrated homeowner shared his story on Reddit’s forums. According to him, he and his wife bought an old farmhouse in Southern Europe 28 years ago. Since then, the house has been nicknamed “the castle” by his family due to a small turret on the property.

After spending years fixing it up for their retirement, “the castle” has apparently become a very scenic location, which hasn’t gone unnoticed by the owner’s family.

“Recently my niece got engaged and held an engagement party on Zoom at the weekend,” the homeowner wrote. “When asked what ideas they'd had so far she excitedly told me they'd actually been planning to ask us if they could hold the wedding at The Castle.”

The story continued, “I was a bit taken aback but didn't want to outright refuse. I joked it would have to be a rather small wedding since they'd struggle to fit more than 25 people in the gardens. She gushed that she'd already thought it through and they'd put up canopies in the field nearby (we don't own that land) and if all the guests stayed in hotels in the town she would arrange transport for ‘us all to get to the villa.’”

While the homeowners weren’t excited about the idea, they weren’t thrilled to hear the next part of the bride-to-be’s plan. He wrote, “she plans to use the master bedroom as the bridal suite and for the wedding party to have the remaining rooms. My wife, children and I would have to stay elsewhere.”

Not surprisingly, this was a deal-breaker. Apparently, however, this did not go over well with the bride-to-be or her mom (the homeowner’s sister). When the homeowners refused to allow the wedding on their property, “both (the bride-to-be) and my sister blew up at me telling me I was ruining her wedding and she'd always dreamed of marrying at The Castle. My sister even said since I used my inheritance, it's ‘family property,’ which is obviously ridiculous.”

Reddit users seemed to agree that it was not unreasonable for the homeowners not to let someone take over their house for a wedding.

“Wait, there are people that believe that because you bought something with inheritance money, it's a family property?” one user questioned. “I hope the mom is sharing everything she did with the inheritance then.”

Another user added, “Any time somebody uses coercion to try to get you to do them a favor, you should refuse.”

“I'm sure there are other properties that they could use that are in the business,” another comment read, “but then it wouldn't be free.”