Brian May plays his Red Special guitar in 2014

Legendary Queen guitarist Brian May surprised his fans today by announcing the reissue of one of his most memorable albums – Back to the Light. This revitalisation of the 1992 album comes before the 30th anniversary of its release.

On bringing out his debut record once again, Brian said: “I was a little nervous at the beginning, thinking what is this going to dredge up in me? But I loved getting back in there.

“I’m a sort of evangelist for 3-D Victorian Stereoscopy. But very few people have heard my solo output. So I’m excited to see how this turns out.”

The 73-year-old added: “I found it fascinating going back in there and rediscovering why I wrote certain things. What they meant to me. How we recorded. Some of it is so massive in the recording I can hardly believe we pulled it off – it’s very epic, some of it. And I like that.” 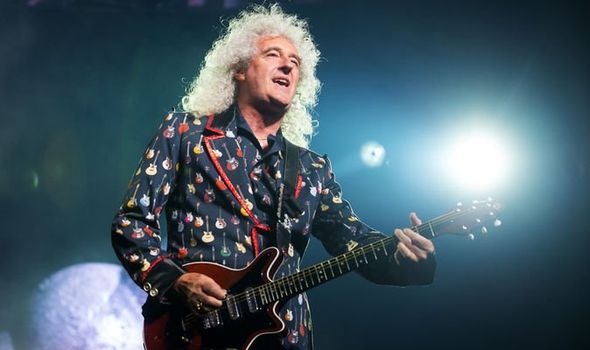 Brian went on: “And at the same time, there’s little corners of it which are very simple, very understated, very emotionally naked.

“I discovered so much of what I’m saying in the album I still feel. I still feel those dangers, those fears, those hopes, those dreams.”

To give the album some added pizzazz, Back to the Light has been remastered by Grammy Award winner Bob Ludwig, who has worked with the likes of Beyoncé.

What do you think? Are you excited for Brian May’s new album? Join the debate in the comments section here 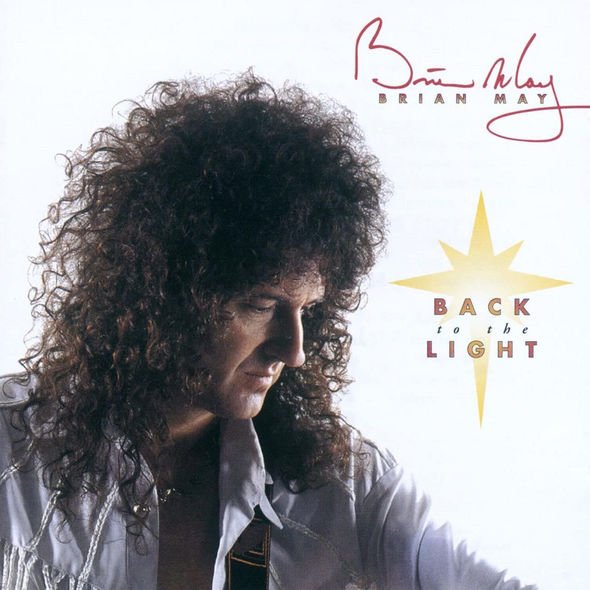 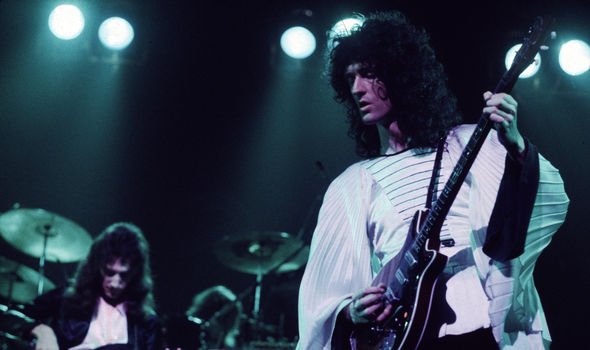 Back to the Light was originally released on September 28, 1992, but has since become extremely difficult to find.

The 12-track record is now being released in a Collector’s Edition box set featuring an exclusive white vinyl LP.

The box also includes two CDs, a 32-page collectable booklet, a 12″ art print, a download card and an enamel badge.

Brian May thanks fans for support following eye operation

This may not be the only rerelease coming from Brian in the coming months and years, however.

Brian said: “This is part of a series. The Brian May Gold Series.

“Each of them will have a little gold stamp on. And each one of them will give me the opportunity to rediscover the road that I travelled.”

Brian previously told Express.co.uk about his plans to rerelease his debut album.

Speaking in April, Brian told us: “I’m very excited, I’ve been putting a lot of work in and polishing that up, finding some tracks that weren’t on the original; a nice new package.”

He went on: “Funny thing is, it’s not out there. People often ask, ‘Where can I get your solo album?’ You can’t. Those deals have gone. It’s not been on iTunes or anything so now it will be.”

He then added he wouldn’t have been able to recreate the album if he didn’t have some extra time.

He said: “For me, it’s been a nice thing to explore. Again, probably if Covid hadn’t have happened I wouldn’t have had the time. But we’ve been able to go back into the archives and find all the original masters; re-polish them if you like. And for me, it’s been a discovery of where my brain was at the time. [It’s been] fascinating for me.”