Home » Lifestyle » Brian May crowns the greatest guitar solo ever and it’s not his: ‘I’ll never get over it’

Brian May performs guitar version of The Wellerman sea shanty

Brian, or Bri as likes to call himself, has never been one to blow his own trumpet, although he certainly strums his own guitar in world-beating style. In a new interview this month, the Queen icon was asked to reveal his own favourite out of all his guitar solos, the one he was “proudest of.” Which he did – although it may not be the one you might expect. He also happily threw in the bonus confession of what he views as the greatest two minutes and twenty seconds of guitar playing in the history of popular music.

Most people would probably pick the Bohemian Rhapsody guitar solo as their favourite, especially when it is followed by that euphoric, ‘head-banging section.

Looking at his own work, Brina chose something else: “The Killer Queen solo was the first time I really managed to get the harmony thing across, and all those harmonies move about, they’re not just following each other parallel – they all interact like a small jazz band would do.

“I took it further on Good Company. I actually got into emulating a complete jazz band on that. But with Killer Queen, it worked out so nice. I would probably put that forward as the one that perhaps I would want people to remember me by.” 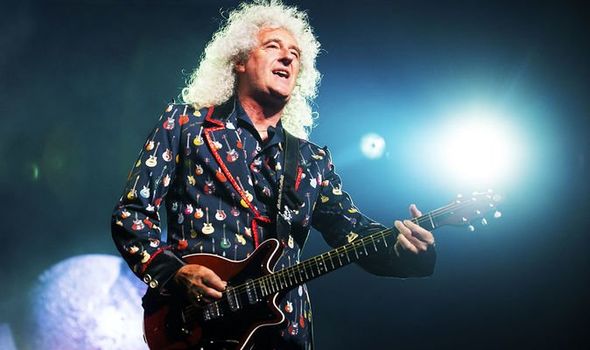 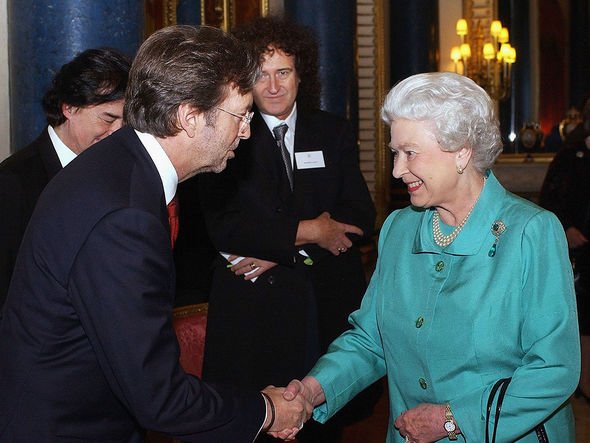 Unprompted, he then offers up his favourite guitar solo of all time.

“It’s the hottest burning high-passion piece I’ve ever heard in my life – still to this day. I just love it.

“It totally rips, and I’ll never get over that. That’s one of my great inspirations.”

Asked to describe what it was about the sound Clapton managed to create on teh track, Brian waxed poetical.

He said: ““Incendiary is a good word, yes. He burned in that solo! The whole track revolves around that solo.” 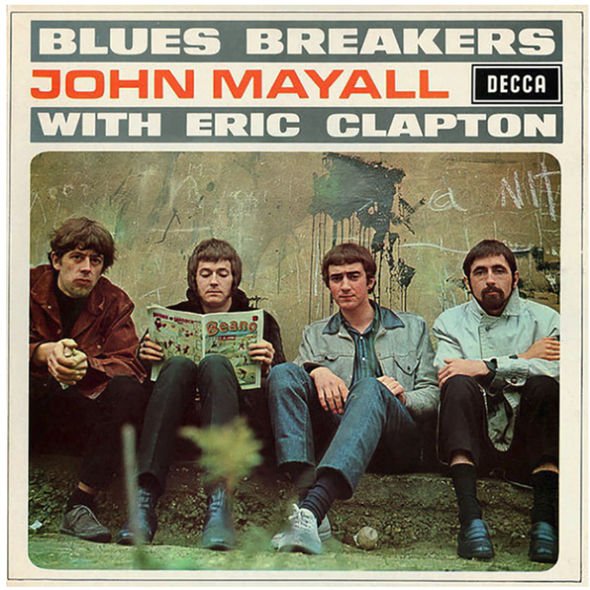 Brian added: “Every time I put it on, I’m just waiting… John Mayall’s great, but you’re waiting for that moment when Eric rips out and suddenly he’s whacking into those top notes. It’s incredible. Absolutely spine-chilling.”

The 1966 album recording is well-known for the iconic cover art, where Clapton sits with his huge sideburns, reading a copy of The Beano magazine.

The guitarist also created a revolutionary new sound in the studio with the special way he arranged his instrument and amplifier.

Clapton played his 1960 Les Paul Standard guitar with a classic Marshall Model 1962 2×12 amplifier. He placed the microphone two feet away from the amp, along with a Dallas Rangemaster treble booster and then draped a blanket placed over the whole set-up.

He later said: “I would use the bridge pickup with all of the bass turned up, so the sound was very thick and on the edge of distortion. I also always used amps that would overload. Everything was on full and overloading.”

Despite recording sessions that would become legendary, Clapton didn’t stick around and moved on the same year to form one of the most iconic bands of the period. 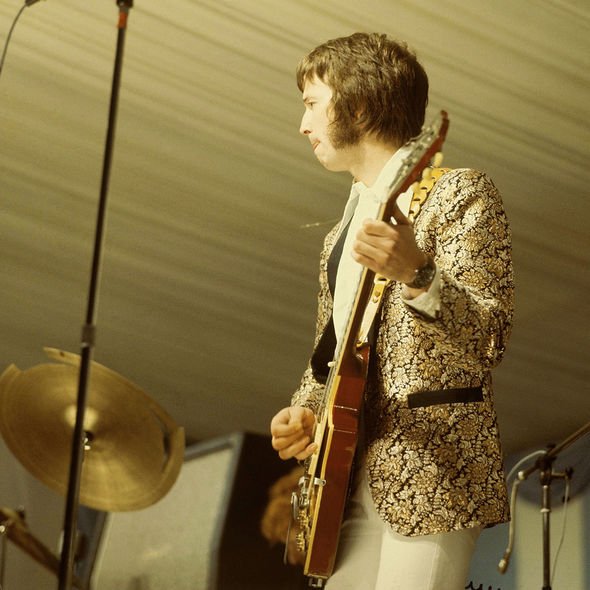 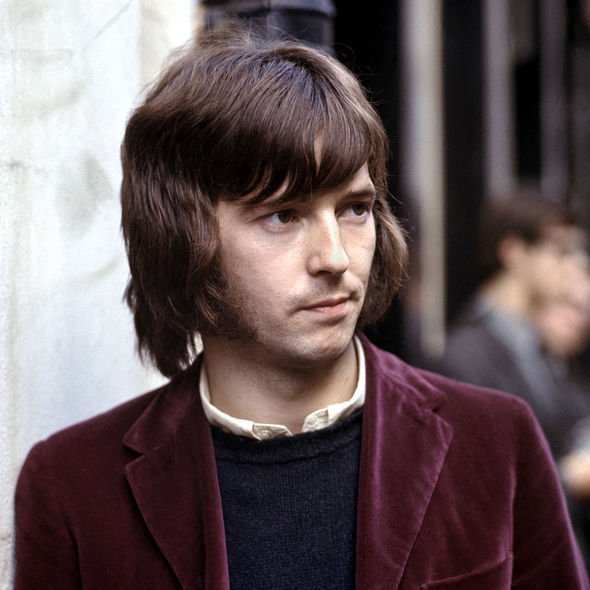 Clapton has remained a guitar legend throughout his long and varied career. In 2012 he placed second on Rolling Stone magazine’s 100 Greatest Guitarists list, just behind Jimi Hendrix.

With over 100 million records sold, he is probably still best known for his 1970 recording of Layla, with Derek & The Dominos.