Braunwyn Windham has upped her dating game with her new girlfriend, Jennifer Spinner.

“I think this is my first relationship with someone that’s mentally stable,” the “Real Housewives of Orange County” alum, 44, tells Page Six in an exclusive new interview.

“I’ve never had that before,” she continues. “And a part of me thought, ‘Is that going to be boring?’”

It turns out, however, that Windham loves being with someone of sound mind.

“It’s not [boring]. It’s actually really nice to be with someone that has their life together [and] is mentally stable. We don’t really fight, we just talk things out,” she says. “Wow, it’s a game-changer.”

Before Spinner, Windham — who came out as a lesbian in 2020 — explored a romance with Victoria Brito. The former Bravolebrity and the model-dancer broke up in June after less than a year of dating. 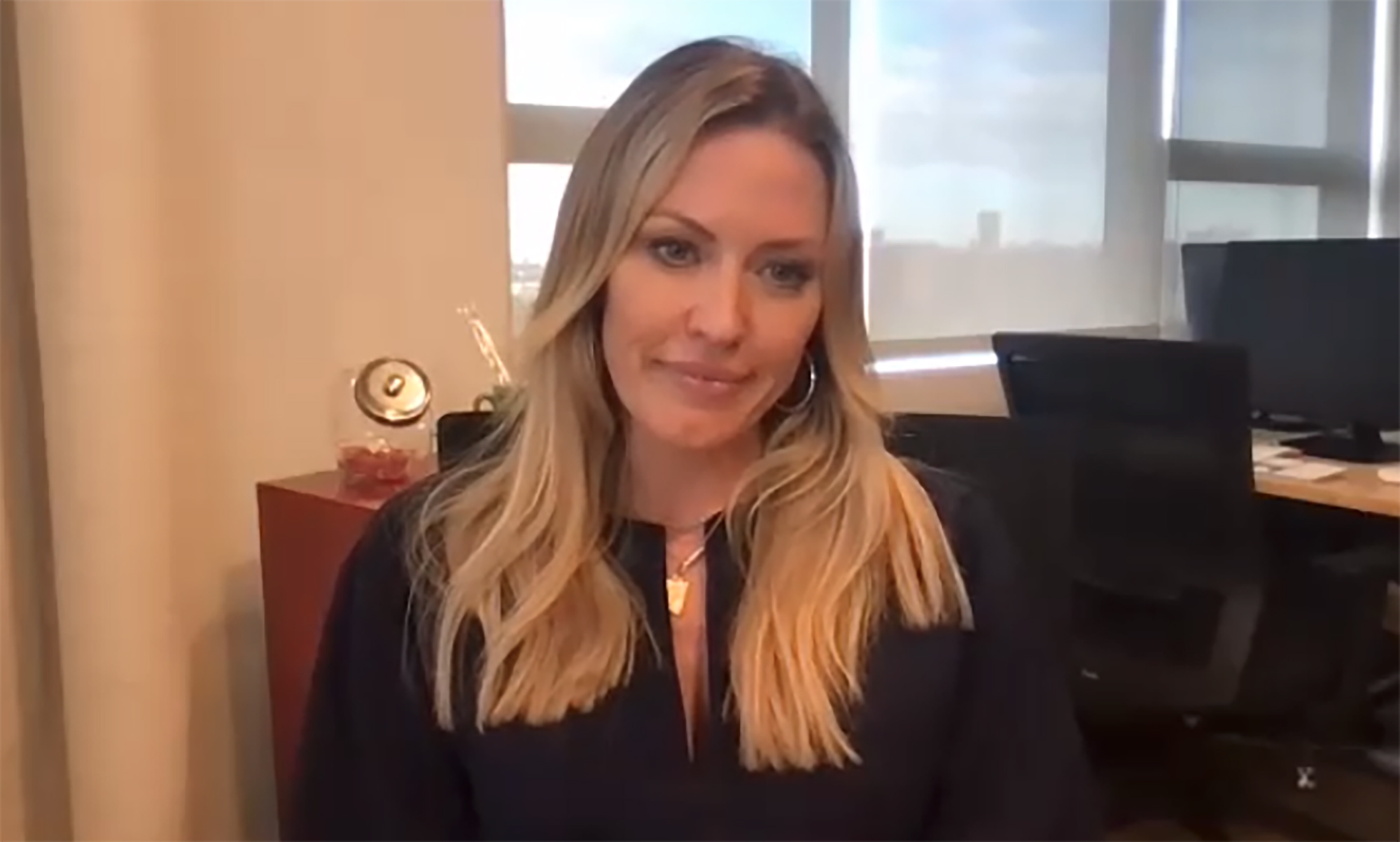 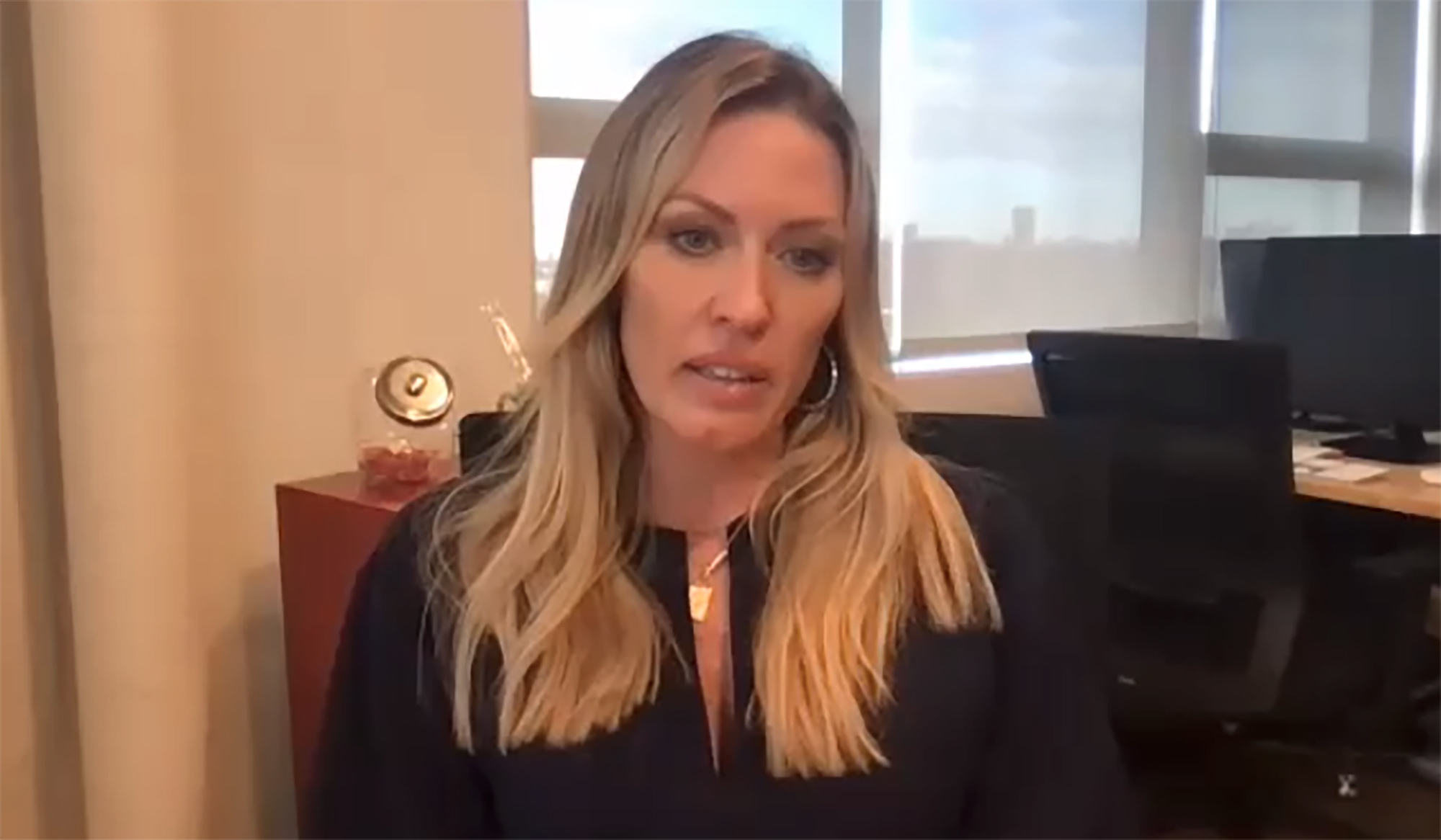