The body of a 28-year-old hiker who went missing in the North Cascade mountain range nearly two years ago was found over the weekend by a private search and rescue group. Rachel Lakoduk of Moses Lake went missing Oct. 17, 2019 after telling her family she planned to hike the Hidden Lake Trail to a lookout cabin and spend the night to celebrate her birthday, CBS affiliate KIRO-TV reported. 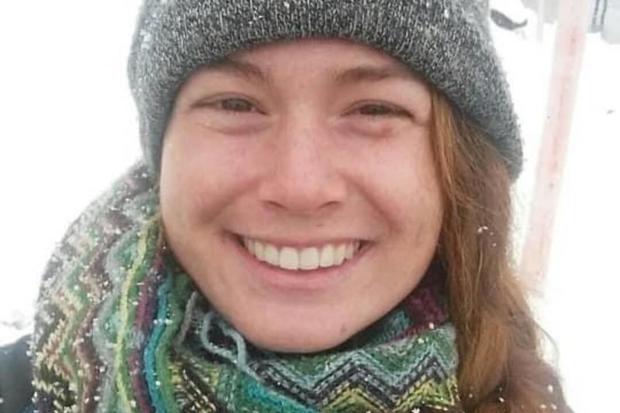 During the initial search for Lakoduk, her vehicle was found at the trailhead. However, search crews reported that it didn’t appear she had made it to the lookout tower.

The weather turned while she was hiking and she did not make it off the mountain, according to a GoFundMe to help support searches for Lakoduk,

Over the weekend, her remains were found by a large search group. Lakoduk’s mother, Elizabeth Tripp, posted on Facebook Monday morning: “Our beloved Rachel’s remains arrived off the mountain yesterday.”

Tripp said her heart is both thankful and broken.

“Sometimes there are just no words for a broken heart.”