Jessica Amy Mattocks, 26, had got tired of her wooden TV stand but didn't want to spend a lot replacing it, so she decided to get creative instead. 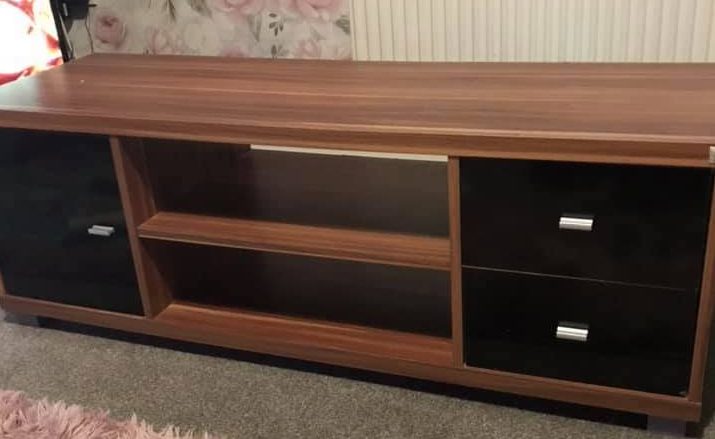 The full-time mum, who lives in Cannock in Staffordshire with her one-year-old son Theodore, didn't even use any paint.

Instead, she snapped up two £8.99 rolls of self-adhesive vinyl film at B&M – one in white and one in pink glitter – and put it on her TV stand.

She told The Sun: "I wanted to change my TV stand but didn’t want to spend a fortune.

"I'm a single parent so I went for the cheaper option of doing DIY." 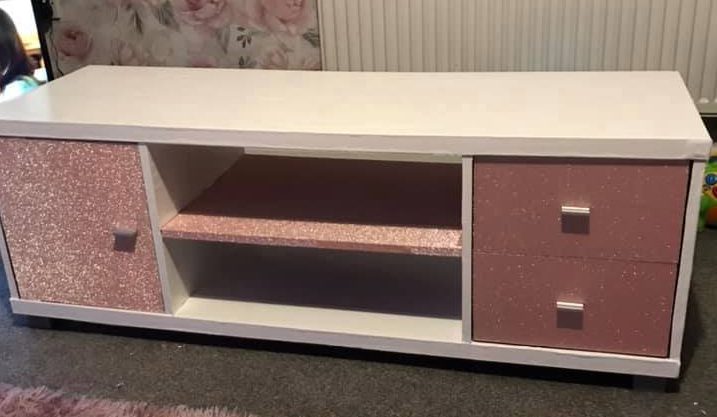 Jessica added: "I've always been creative anyway and I wanted it to match my lounge. I absolutely love it now".

Although the savvy mum said she "winged it", B&M recommends shoppers using its vinyl film to clean the surface you're putting it on, measure it and then cut the film to size.

You then place the film in position and gradually peel away the backing paper, smooth away any air bubbles and leave to bond for 24 hours.

The creative hack, which Jessica shared in the Extreme Couponing and Bargains UK group on Facebook, has proved a hit by racking up 2,800 likes and more than 350 comments. 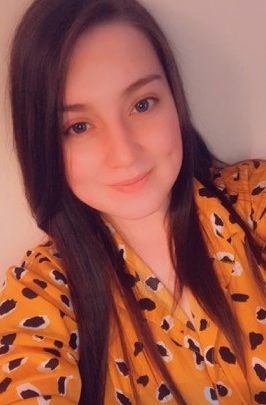 One user said: "Omggg I had this TV stand I sent it to the tip! So wish I had seen this first!"

While another added: "Wouldn't think it was the same one well done."

And a third wrote: "Lovely my units look similar to this in my room and I'm just about to do mine white can't wait."

B&M is selling a wide range of self adhesive vinyl films, with prices starting from £4.99 per roll.

They come with various widths, but are generally all two metres long.

B&M doesn't offer online shopping though, so you'll need to head to a store to nab one. You can find your nearest one using its store locator tool.

Self adhesive films can also be snapped up in other retailers, including B&Q where a black roll of two metres costs £4.

Alternatively, you may want to have a look on Amazon where the prices start at just 19p for a smaller 100cm piece of self adhesive film.

Last month, another savvy mum transformed an old TV stand into a Hey Duggee play kitchen for her daughter.

Meanwhile, people are calling this the best bathroom transformation they’ve seen and all the mum used is B&M bargains.

While a B&M shopper recently discovered the retailer's selling "Next homeware" – but for MUCH less.