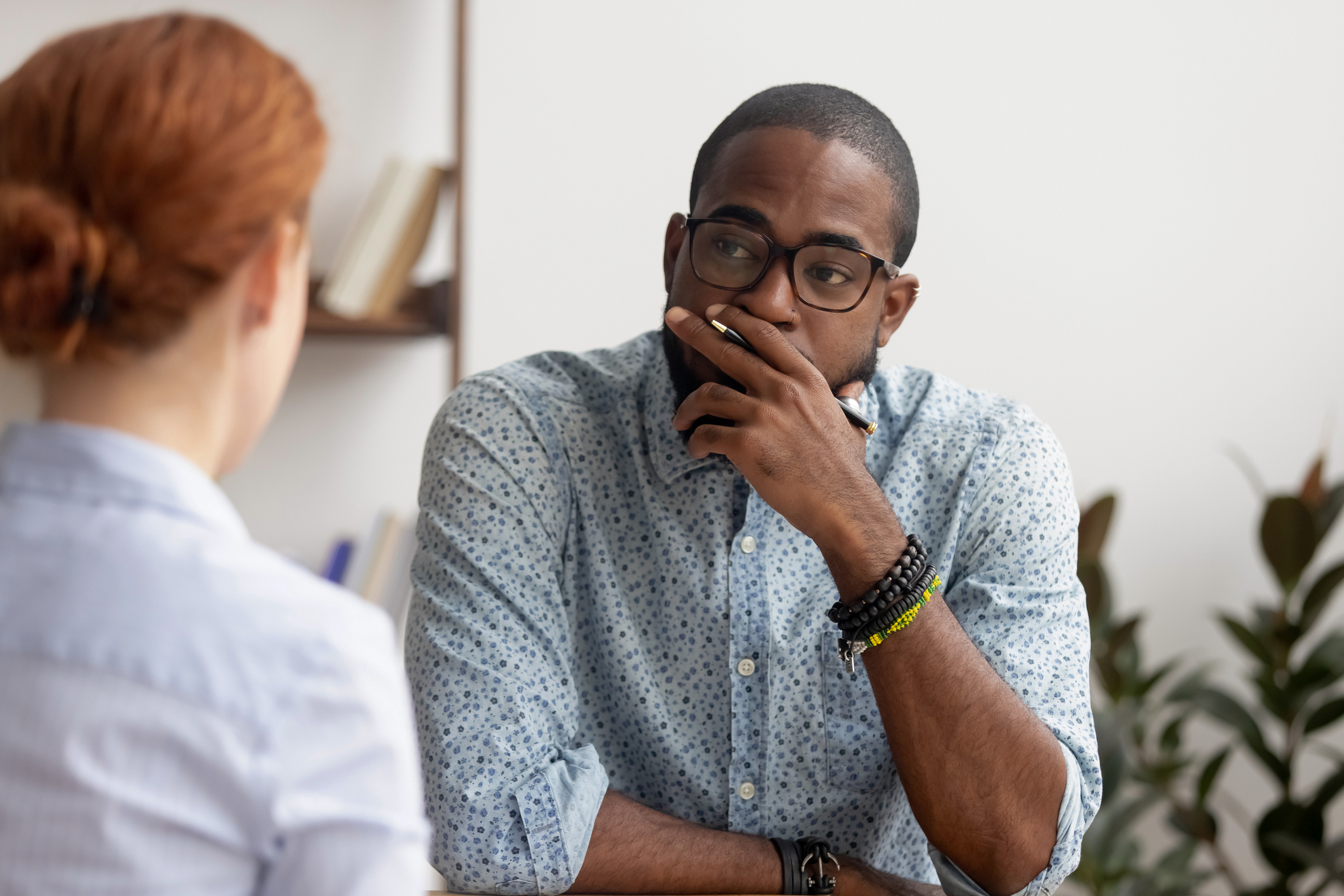 New research has revealed that a stark disparity still exists between ethnic minority and white employees in terms of how much they are paid.

Workers from Black, Asian, mixed-race and minority ethnic backgrounds only earn 84% of what their white counterparts are paid -16% less, which equates to losing thousands of pounds every year, according to a study.

The findings, from networking group People Like Us and Censuswide, also revealed that people from racially diverse backgrounds are passed over for pay rises – and this happens more frequently the more senior they become – a third are passed over at entry level, while it is more than half at senior manager and director level.

Three in five (59%) of racially diverse respondents believe this ‘progressional glass ceiling’ is down to the colour of their skin.

A quarter (24%) say the disparity in pay compared to their white counterparts was up to £5,000, meaning people from racially diverse backgrounds could be losing out on up to £255,000 of earnings in a working lifetime.

Two thirds (67%) of respondents said they have had reason to believe that a white colleague doing the same job as them was on a higher salary.

These findings are disappointing in the wake of so many corporate pledges, promises and diversity commitments following the surge of the Black Lives Matter movement in summer 2019.

Many respondents to the survey said there still isn’t clear enough communication about the disparities that exist, or what is being done to address inequality.

Over half (56%) of respondents said their previous or current workplace has revealed that an ethnic pay gap exists, however only 39% of their workplaces actually revealed the true extent of what it looked like.

A third of workers from racially diverse backgrounds said that although their employer spoke publicly about their ethnicity pay gap, nothing changed.

These findings come just months after it was revealed that only 13 of the 100 top UK firms publicly disclose the financial gap that exists between white and ethnic minority employees, according to the CIPD.

Without employers putting money where their mouth is, the downward spiral of diverse employees looks set to continue.

It is no surprise that the financial and progression inequalities that exist in UK workplaces are having an impact on the mindset and self-worth of ethnic minority employees.

Almost a third (29%) of racially diverse respondents revealed they have struggled to ask for a salary increase or promotion, despite thinking they deserved one – and people from these backgrounds are 50% more likely to believe only people from certain backgrounds get pay rises.

Nearly two thirds (59%) said they are currently in a place of work where they feel the colour of their skin is affecting their progression.

The researchers suggests the main problems people of colour face when struggling to ask for a pay rise include:

It’s a vicious cycle. Workers from diverse backgrounds are prevented from getting to the top – either because they can’t get promoted or because a lack of pay rises mean they quit. This in turns means they then aren’t in a position where they could prevent the same thing happening to others.

‘It’s simple. Nobody should earn less because of the colour of their skin, their sexual preference, gender or anything else that isn’t related to their performance,’ says Sheeraz Gulsher, co-founder of People Like Us. ‘Salary and job progression should be based on merit, but the data here makes it patently clear that currently, they aren’t.

‘Organisations need to get better at identifying pay gaps and progression bias within their companies. because without understanding the issue, you can’t fix it.

‘We’re asking every HR professional, payroll professional, CEO and business leader to do this exercise, and don’t just focus on race or gender, look at all cross sections in your company including race, sexuality, disability and gender.’

The State of Racism

This series is an in-depth look at racism in the UK.

We aim to look at how, where and why individual and structural racism impacts people of colour from all walks of life.

It’s vital that we improve the language we have to talk about racism and continue the difficult conversations about inequality – even if they make you uncomfortable.

We want to hear from you – if you have a personal story or experience of racism that you would like to share get in touch: [email protected]