Getting complicated in Paradise. Tyler Norris had a great date with Shanae Ankney during the Tuesday, October 18, episode of Bachelor in Paradise, but he also couldn’t shake his feelings for Brittany Galvin.

‘Bachelor in Paradise’ Couples Who Are Still Together

“She’s got that smile,” the Bachelorette season 19 alum, 26, exclusively told Us Weekly of his connection with the model, 25. “Obviously, she’s beautiful, and just talking with her was so easy. The first night, I talked with her for hours — just got lost in conversation.”

The New Jersey native explained that finding that rapport with someone he just met really increased his interest in the Bachelor season 25 alum. “When you have that connection with somebody that you can talk about everything and anything and it’s just so easy, I think that’s the wow factor to me,” he told Us. 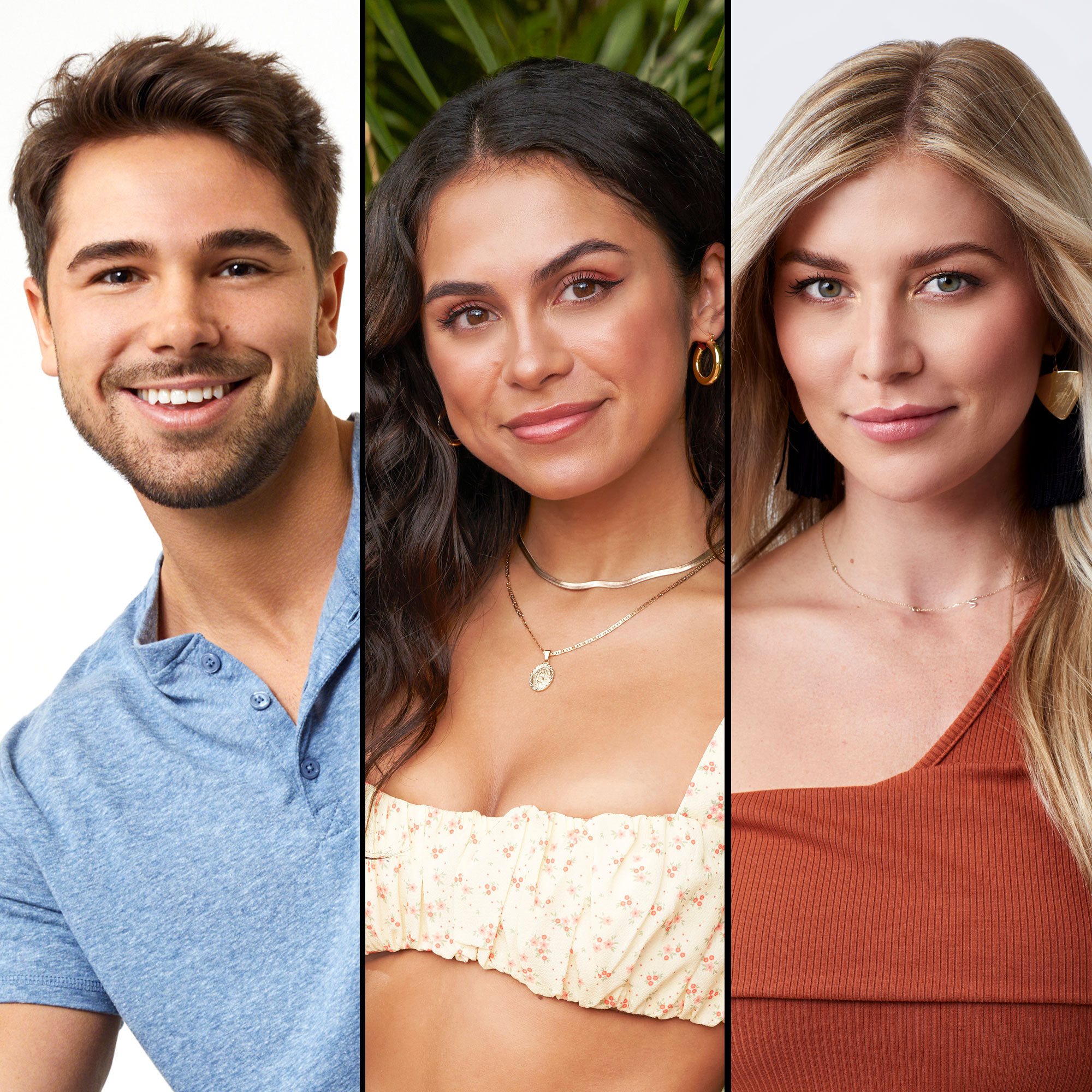 The small business owner said he had a “great time” with Shanae, 30, but his connection with Brittany was still at the top of his mind.

Celebrities Who Love ‘The Bachelor’

“I had to have an open mind,” he told Us, explaining why he decided to go out with the recruiter after developing feelings for another woman. “I got invited on a date and, obviously, I’m not gonna say no. Shanae’s beautiful, why not? … But you really find out if you’re really into somebody after you get that opportunity to go on a date with somebody else, because at the end of that date all I wanted to do was see Brittany.”

Tyler couldn’t reveal what happens on the beach in the coming weeks, but he noted that he’s “very happy” at the moment.

Bachelor Nation fans met Tyler during Rachel Recchia and Gabby Windey‘s season of The Bachelorette, which wrapped up in September. The pilot, 26, broke up with him during hometowns week, shortly before she was set to meet his family.

Everything to Know About ‘Bachelor in Paradise’ Season 8: Cast and More

Despite the end of their romance, the former couple are on good terms now. “We talk here and there,” he told Us of the Florida native. “She’s actually a pretty good friend of mine now. The biggest thing was I met so many of her friends from her season on the beach, so I got close with them [too].”

He does not, however, have any updates on Rachel’s rumored relationship with Aven Jones, who returned during After the Final Rose to try to convince the flight instructor to give him another shot. “That’s a good question,” Tyler told Us when asked where Rachel and Aven, 28, stand now. “You’re gonna have to ask her!”

Bachelor in Paradise airs on ABC Mondays and Tuesdays at 8 p.m. ET.

With reporting by Mandie DeCamp