Billy Connolly announced he was done with his stage career because Parkinson’s disease has made his brain “work differently”. “You need a good brain for comedy,” the stand-up legend told Sky News. “I’m finished with stand-up,” he explained. “It was lovely and it was lovely being good at it. It was the first thing I was ever good at.”

Connolly was diagnosed with Parkinson’s disease in 2013 and revealed he struggles with the symptoms at times.

“I’ll get upset because certain things go wrong, your brain goes adrift and affects your body, and so you walk differently, you walk like a drunk man sometimes,” he said. “And you’re frightened you’ll be judged on it. And you shake sometimes.

“Sometimes you can’t get your money into your wallet… your change, and, the waiter has to take it from you and put it in.”

Nevertheless, the comedian instead he didn’t want Parkinson’s to define him. 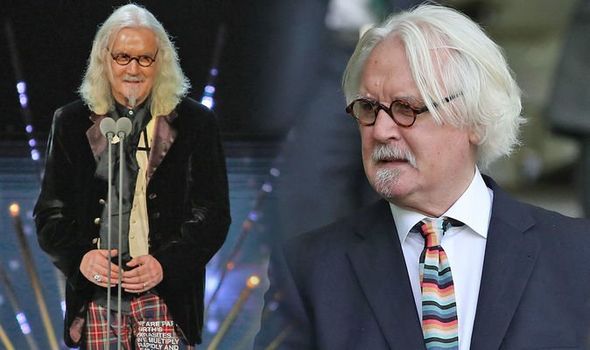 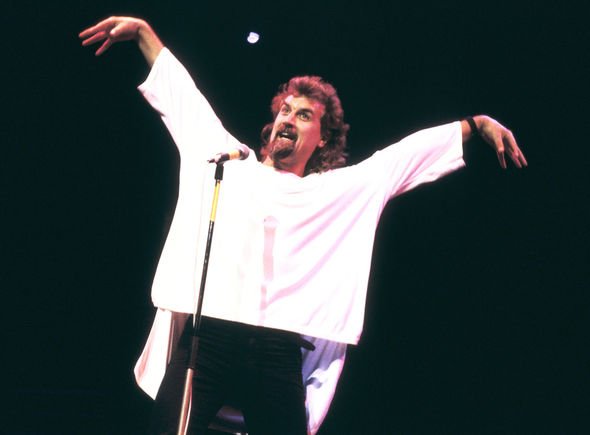 “I’m always being asked to go to Parkinson’s things and spend time with Parkinson’s people, having lunch or something like that. And I don’t approve of it,” he said.

“I don’t think you should let Parkinson’s define you and all your pals be Parkinson’s people.

“I don’t think it’s particularly good for you. So I don’t do it,” Connolly added.

The actor and comedian was diagnosed with Parkinson’s on the same day he learned he had prostate cancer. 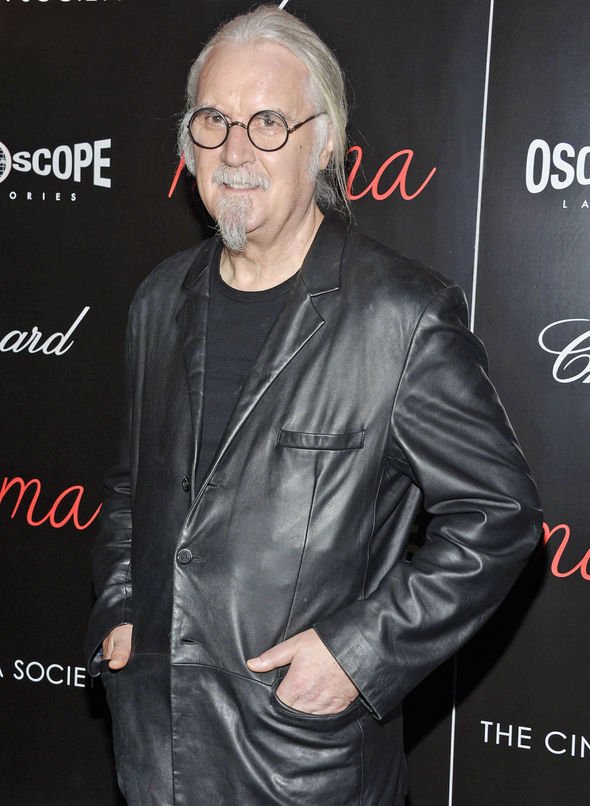 He underwent surgery for the early-stage cancer and was later given the all-clear.

Connolly was first advised to see his doctor after a fan stopped him in a hotel to tell him they believed he might have Parkinson’s disease.

“The Parkinson’s was strange because it was a man in hotel who spotted it and he said, ‘Excuse me, Billy, I’m a big dan and I don’t want to depress you or anything but I’m a surgeon from Tasmania and I think your gait would suggest that you have early onset Parkinson’s disease. See your doctor,” he previously told Radio Times. “And he was right.”

Parkinson’s is a progressive disease which affects the nervous system.

Symptoms include tremors, stiffness and slowing of movement.

Connolly opened up about living with the condition in an interview with Chris Evans on Virgin Radio last year, saying: “I walk unsteadily and my hearing is going and it’s bizarre that bits of me are falling off but it’s interesting.”

At the time, he said the Parkinson’s would affect his stand-up performance, saying: “I don’t think the way I used to. I don’t think at the same speed as I used to.

“I’d have to walk onto the stage and I’ve never done that. And steadily more symptoms come and it’s incurable. It’s not going to end.”