Billie is spending a large portion of her tour in the UK where she is playing in five cities.

Throughout her time in Britain, the young singer is playing Belfast, London, Glasgow, Birmingham and Manchester.

At the moment, only some ticket prices for gigs have been revealed. 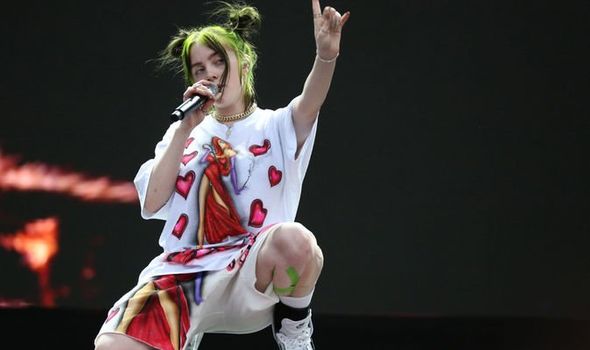 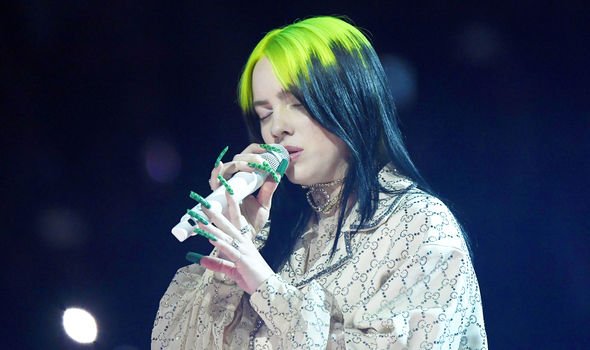 Fans of Billie have now spoken out on Twitter with their disappointment over the pricing.

One wrote: “Wow those are some expensive tickets compared to the last tour. I guess demand sets the price right there…”

Another said: “Why the f**k are Billie Eilish tickets so expensive?”

With a third writing: “I wish @billieeilish tickets weren’t so expensive.” 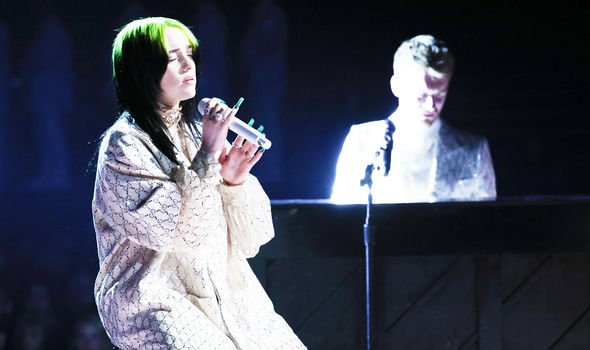 Fans across the pond hit similar issues, as they were also speaking out about the ticket pricing.

One wrote: “Omg why are @billieeilish tickets so expensive?! Its gonna cost almost $2000 cad for a ticket for myself and my daughter and thats not even good seats i cant believe it.” (sic)

For comparison, the ticket prices for the previous Where Do We Go? Tour were extremely similar.

According to the Manchester Evening News in 2019, her tour tickets started at £53 and went up to over £100.

Since then, however, Billie has exploded in popularity.

The young star has since won a number of Grammy Awards.

In the beginning of 2020 Billie won the Album of the Year award at the ceremony. She also claimed the Top Female Artist gong at the Billboard Music Awards.

This year she won Record of the Year and Best Song Written for Visual Media at the Grammys.

The latter award was for Billie’s James Bond song No Time To Die, which was released to coincide with the upcoming 007 film of the same name.

This was a particularly great achievement as she is the youngest-ever Bond singer thus far.

Tickets for the Happier Than Ever Tour are available now.