LIVERPOOL looked dead and buried in the Premier League title race when Manchester City moved 14 points clear of them in mid-January.

But on Wednesday night Jurgen Klopp's side demolished Leeds 6-0 to close the gap to just THREE points at the top of the table. 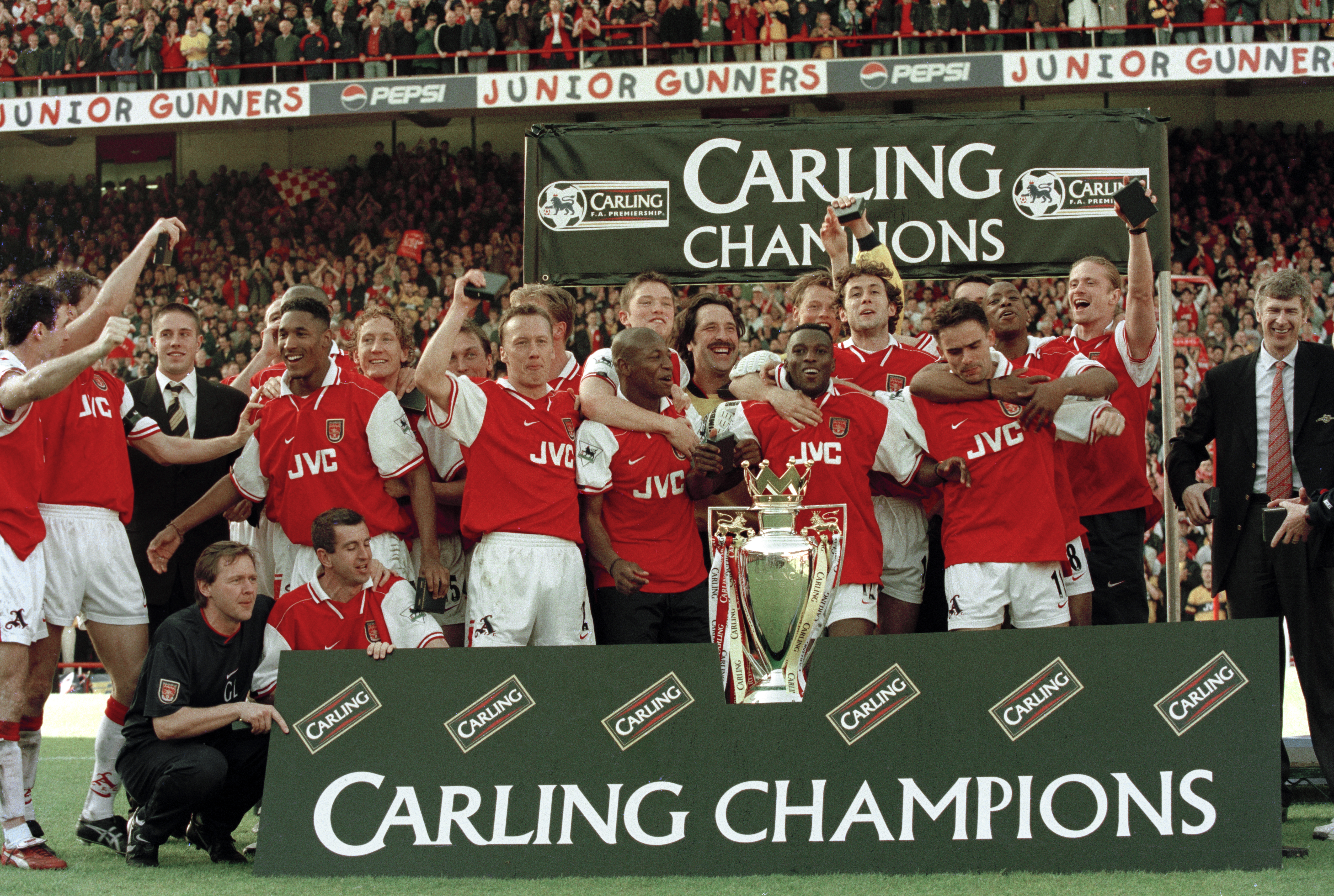 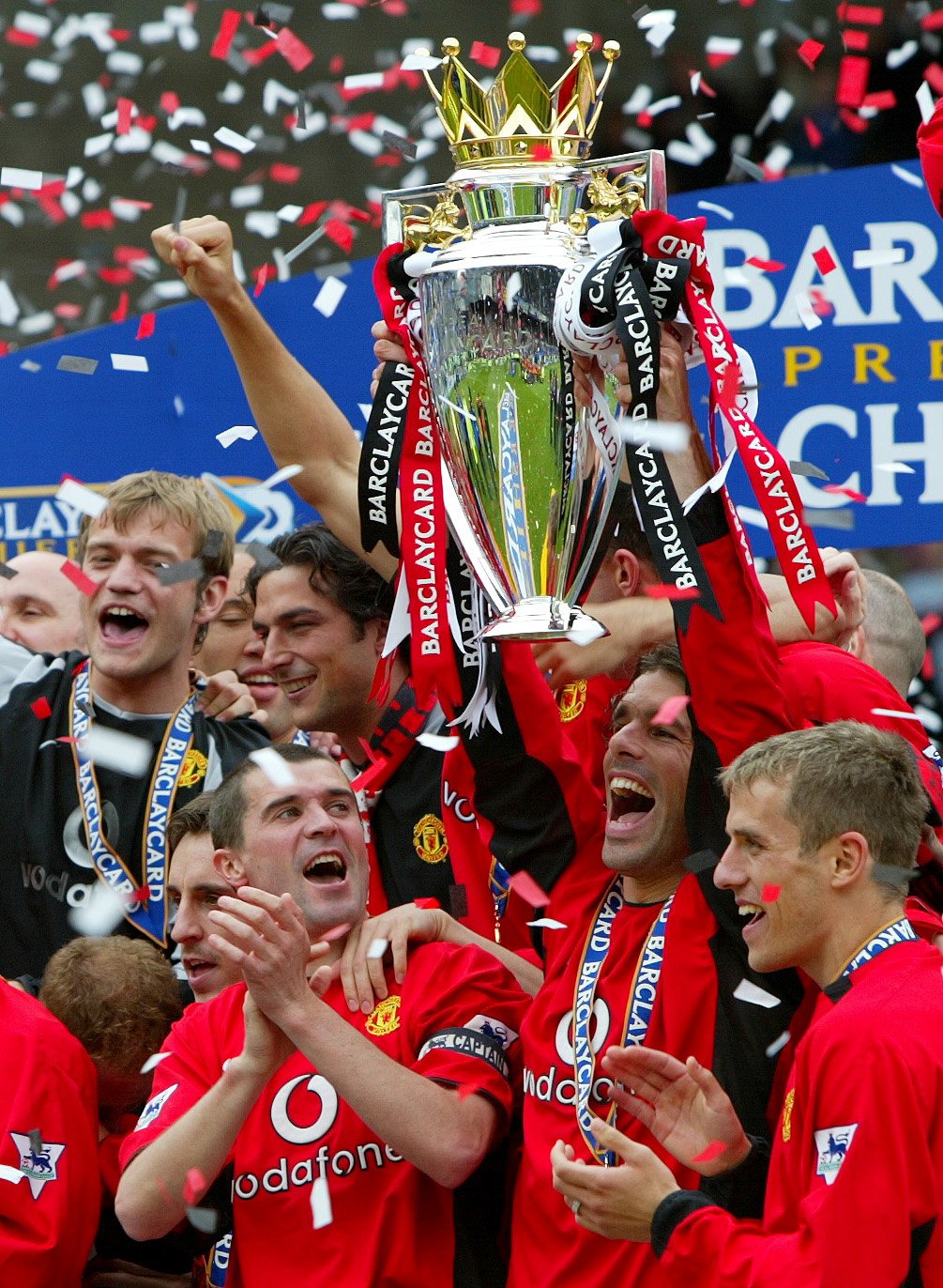 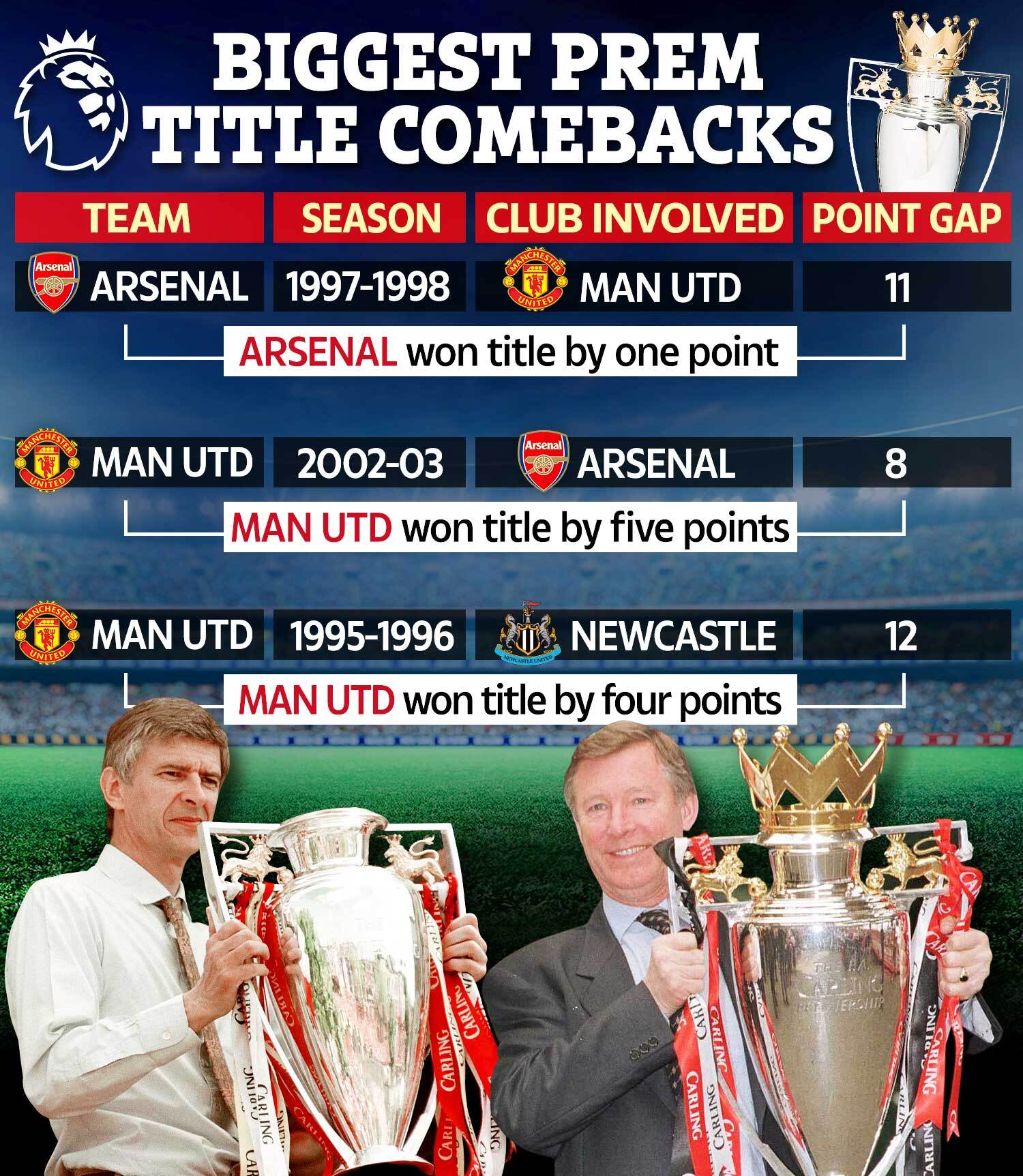 The Reds' return to the title picture has led SunSport to take a look at some of the biggest title comebacks in Premier League history.

Here are the three most incredible turnarounds since the competition's inception in 1992.

This is undoubtedly the most famous Premier League comeback ever.

Newcastle opened up a 12-point advantage over Manchester United in January of the 1995/96 season.

But Sir Alex Ferguson's side refused to give up, even when the Magpies still led by eight points in February and pundit Alan Hansen claimed 'you'll never win anything with kids' – a dig aimed at the United squad.

At the end of February, Newcastle began to collapse.

They won just two out of eight league matches, before manager Kevin Keegan produced his famous 'I would love it if we beat them' speech.

Newcastle went on to draw their final two games of the campaign as Man Utd claimed the title by four points.

LATEST IN SUN BINGO AND VEGAS

Man Utd were in an incredibly strong position heading into March as they had built up an 11-point lead over Arsene Wenger's Arsenal side.

Despite the Gunners holding three games in hand, it was widely considered to be United's to lose.

However, Arsenal went on to win all their games in hand and also beat United 1-0 at Old Trafford thanks to a late Marc Overmars goal.

This led Wenger's team to clinch the title by a single point as the Frenchman got his hands on the Premier League trophy for the first time.

In a reverse of the 1997/98 campaign, Arsenal took an eight-point lead over Man Utd into the start of March.

An in-form Thierry Henry was scoring bundles of goals and the Gunners looked set to retain the title they had won the previous season.

But they wilted during the run-in, winning just four of their final nine matches.

Defeats to Blackburn and Leeds coincided with draws against Aston Villa, Bolton and a resurgent Man Utd.

The Red Devils went on an unbeaten run from Boxing Day until the end of the season as they secured a 13-point swing in less than three months, claiming the title by five points.