JUST in case you think the threat of the European Super League has scotched the privilege of football’s self-chosen few, it hasn’t — not yet.

Uefa, aware of the media-entitled Dirty Dozen’s greed for more, more, more, had taken this into account when they re-drew plans for the Champions League. 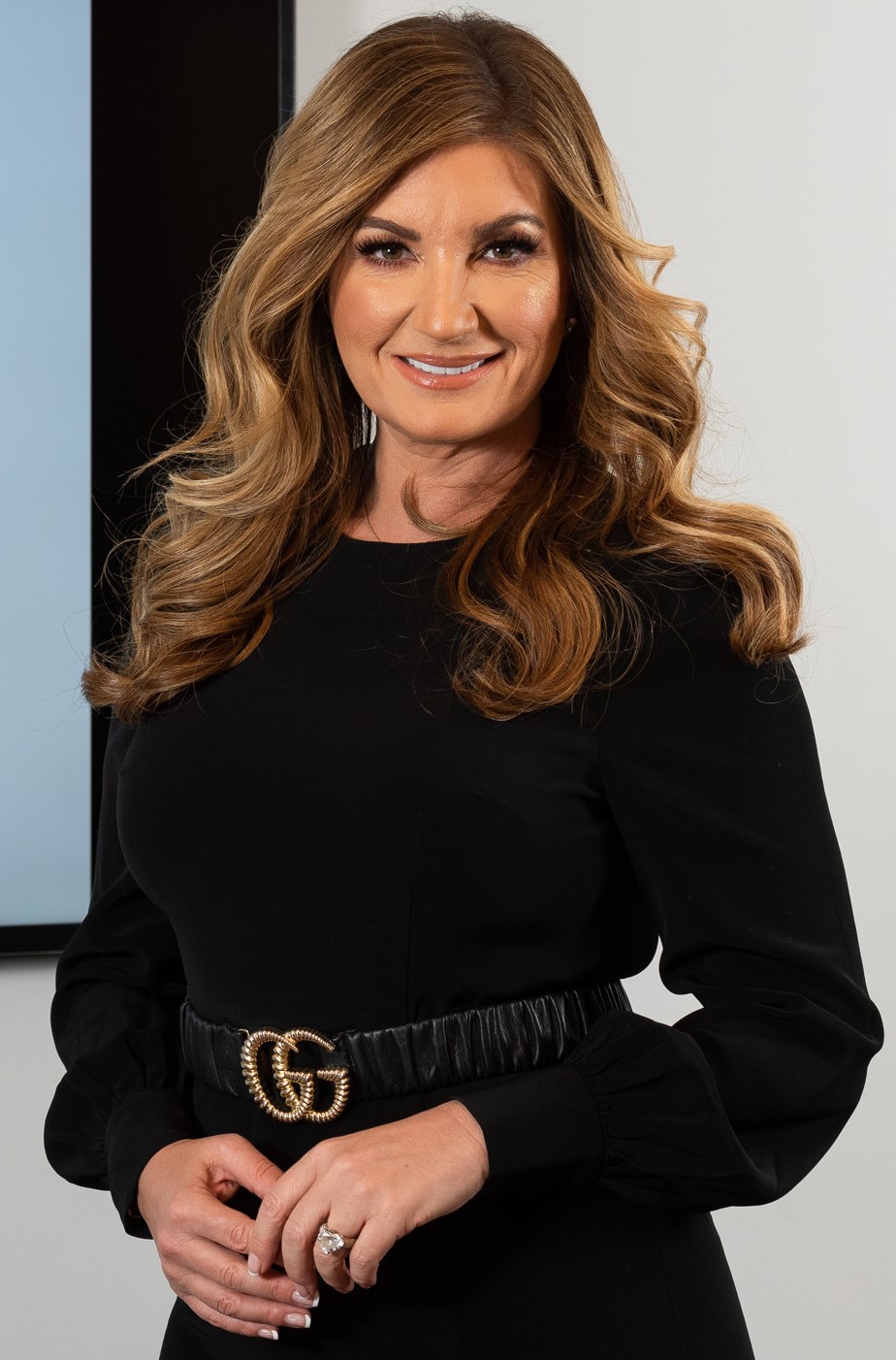 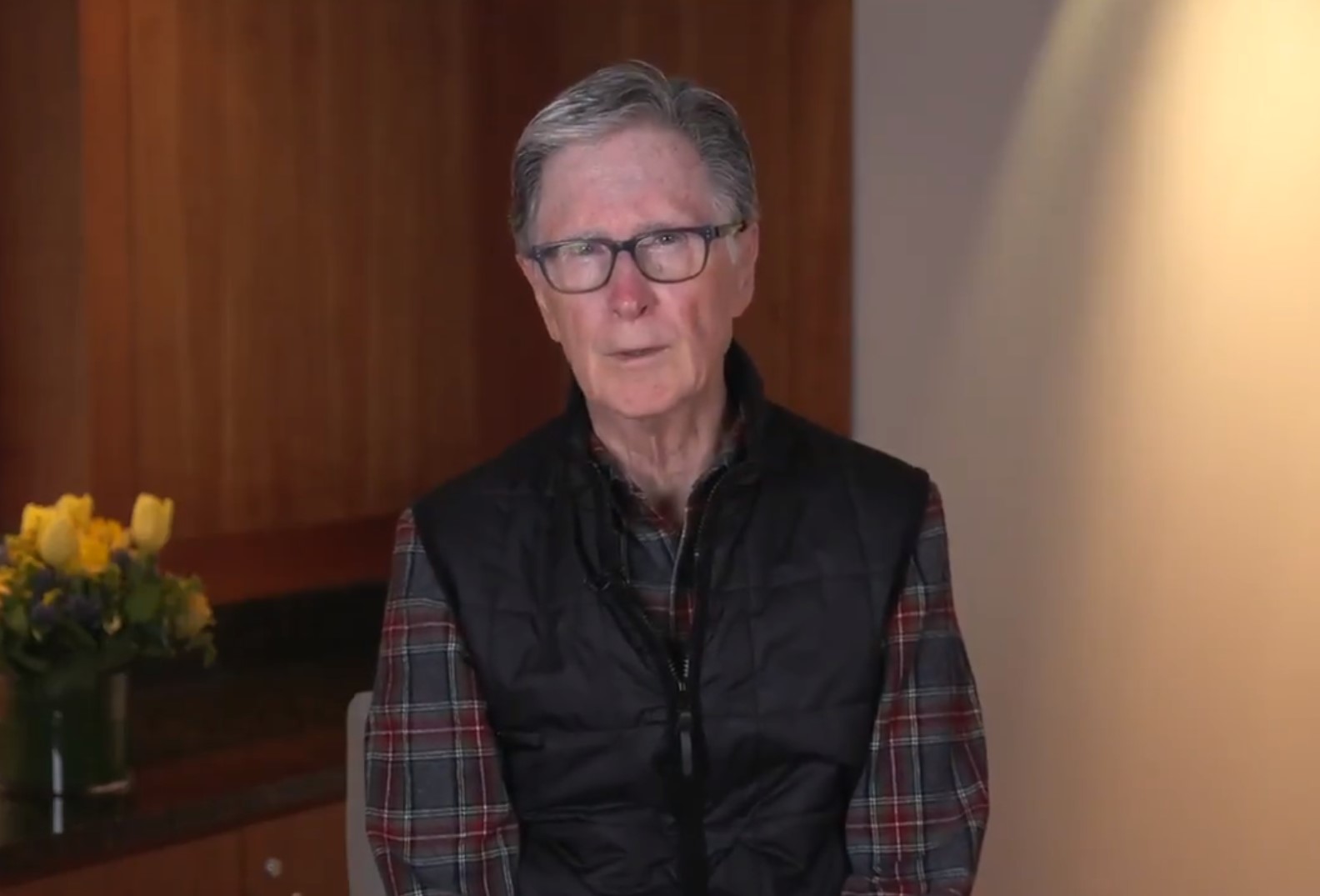 Announced the day after the short-lived Super League coup, their plan accepted the right of the dozen to special treatment giving “clubs with the highest club coefficient over the last five years” two places among the 36 in the first round.

This means simply that should, say, Leicester finish sixth in the Premier League and Spurs tenth, then Spurs having the “coefficient” — a coverall word for a decent record and a big reputation — could go through.

Leicester, by the way, have as many Premier League titles as Liverpool, and one more than Spurs. Anyone can see this is not fair.

It is a further connivance at gross favouritism and, indeed, a suggestion from Uefa that there were grounds for the breakaway.

There aren’t. The way to win a place must be on the field not in a cabal of men in suits. I watched four of the six give apologies to their fans and players for being part of the money cartel and wondered where the apology was to their colleagues in the Premier League, as well as all our managers, players and fans.

The crime was great. All six clubs pretended to be working for the best interests of the Premier League they were plotting to destroy.

At last Tuesday’s meeting of the other 14 clubs, I can assure you they were called worse.

So many can see that they have breached the chairman’s charter — the rule that says executives and clubs have to act in good faith to one another.

Trust has been vanquished. In future, how could my board ever ask one of them to represent the best interests of the PL and West Ham on a committee or working group?

The supporters of all football, of players, managers and the Government killed the plot.

As did others. Paris Saint-Germain, Bayern Munich and Borussia Dortmund all turned it down. Bravo to them. It’s a shame that not one English club did.

Real Madrid abandoned the project reluctantly. Far from apologising, chairman Florentino Perez was unbowed. “We’re going to continue working,” he said. “The project is on standby.”

Then he threatened the backtrackers that they had all broken contracts. But Florentino, that’s what they do.

The nastiest taste must be left by the owners who, having failed to consult or even tell their managers, players, employees or fans in advance of their plans they left them to answer the bitter questions that immediately followed.

That’s no way to treat the people you should value the most.

But on the bright side, it gave them plenty of room to comment as they felt.

“I don’t like it and hopefully it doesn’t happen,” said Liverpool’s James Milner. All of those who spoke out should take a bow.

They have helped prevent the destruction of the football pyramid system that has served successfully for many, many years.

The justifiers mentioned coronavirus as a reason to go ahead when the opposite should be true — surely a pandemic has to be a time to look out for one another.