BEVAN French knows he is where he is today because of one very special woman, his late mother.

Not just in being a superb talent who has lit up Super League but in being back at Wigan after she told him to head back before family tragedy, despite offers to stay in Australia. 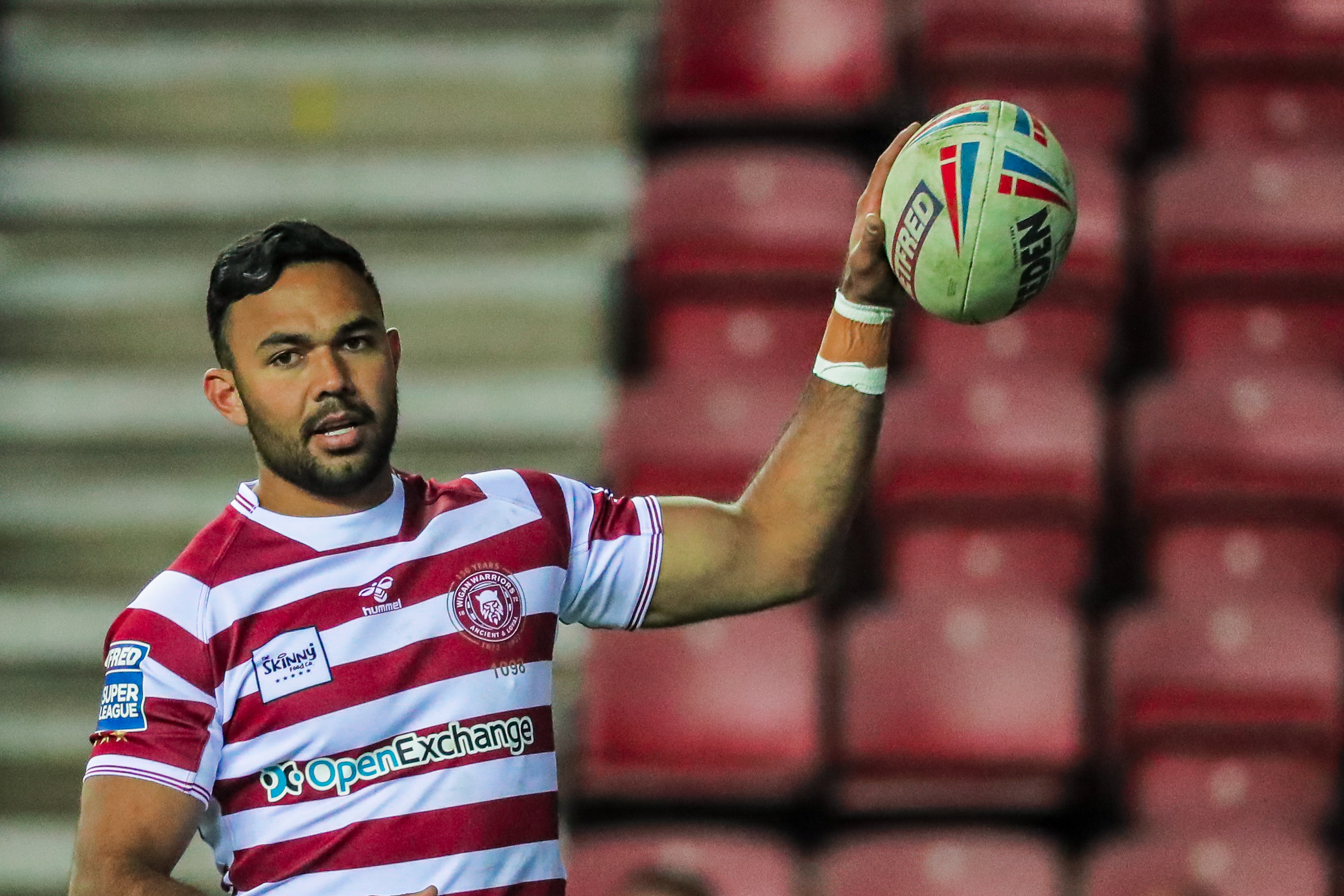 French returned in Thursday’s 19-18 win over Hull after almost 11 months out through a serious hamstring injury and being allowed to stay Down Under to be around Tiffany Blair as she eventually lost her battle with illness.

And he revealed her words that saw him come back to the club that supported him as that fight went on for longer than doctors thought it would.

It also meant some sadness as he prepared to get back on the pitch as he said: “I looked back at what I’d been through and thought a lot about my family, my mum and my journey.

“Things that happened for me to get here and how lucky I am to be here. I hadn’t thought about it that deeply before.

“What mum did was the main part. She raised my three brothers and I on her own and worked tirelessly for us. She also played a part in me coming back to Wigan.

“I was at home for six months and mum made clear to me they are really here for me and are supporting me, I have to return the favour. It was still hard but that made it easier.

Most read in rugby league 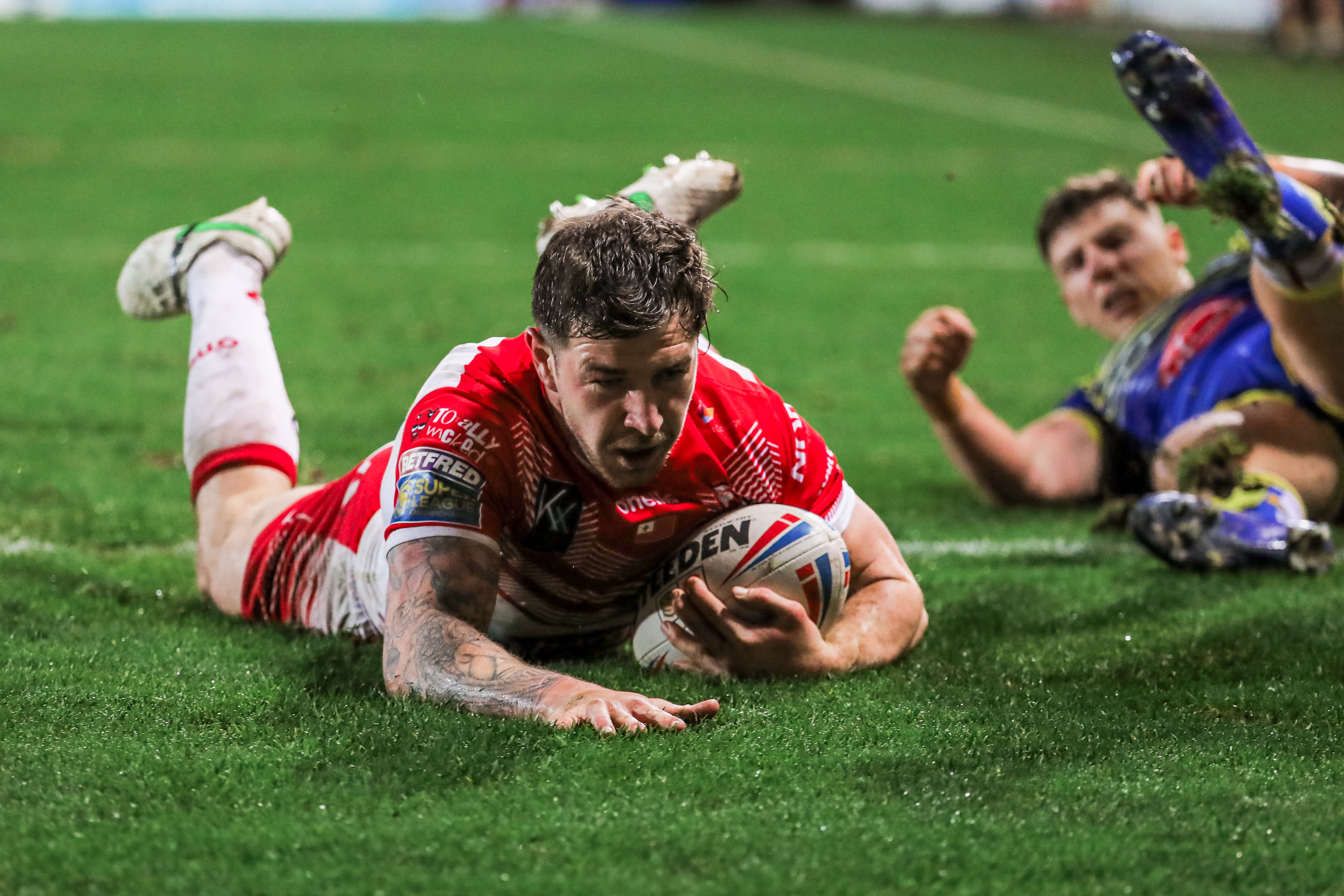 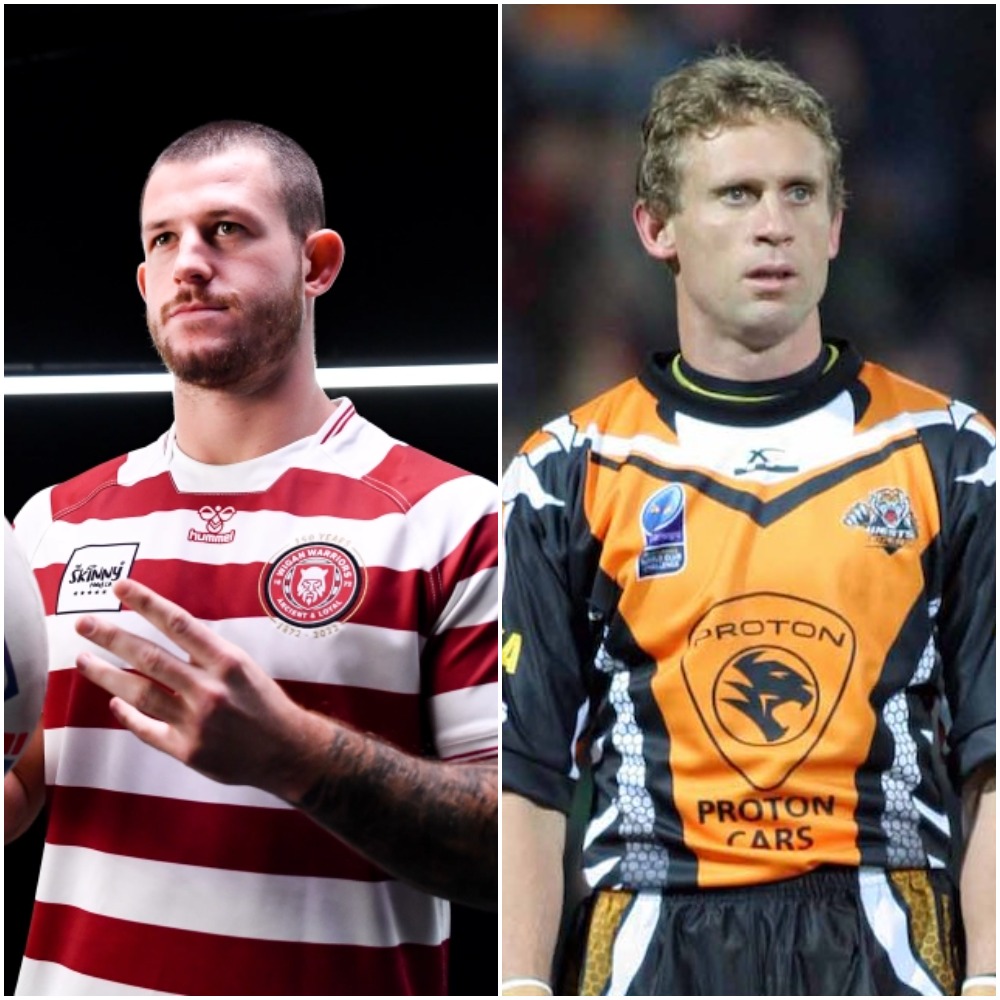 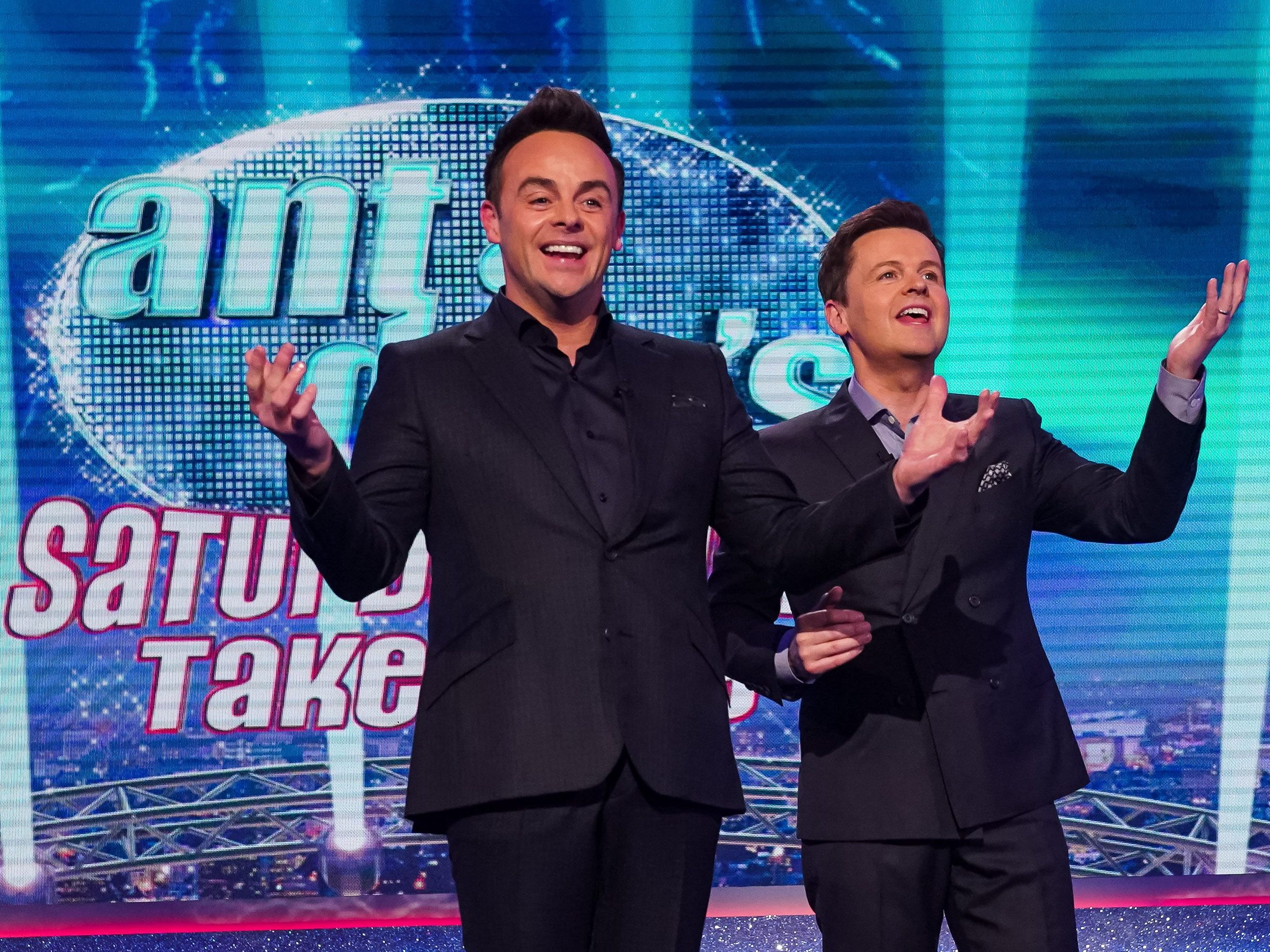 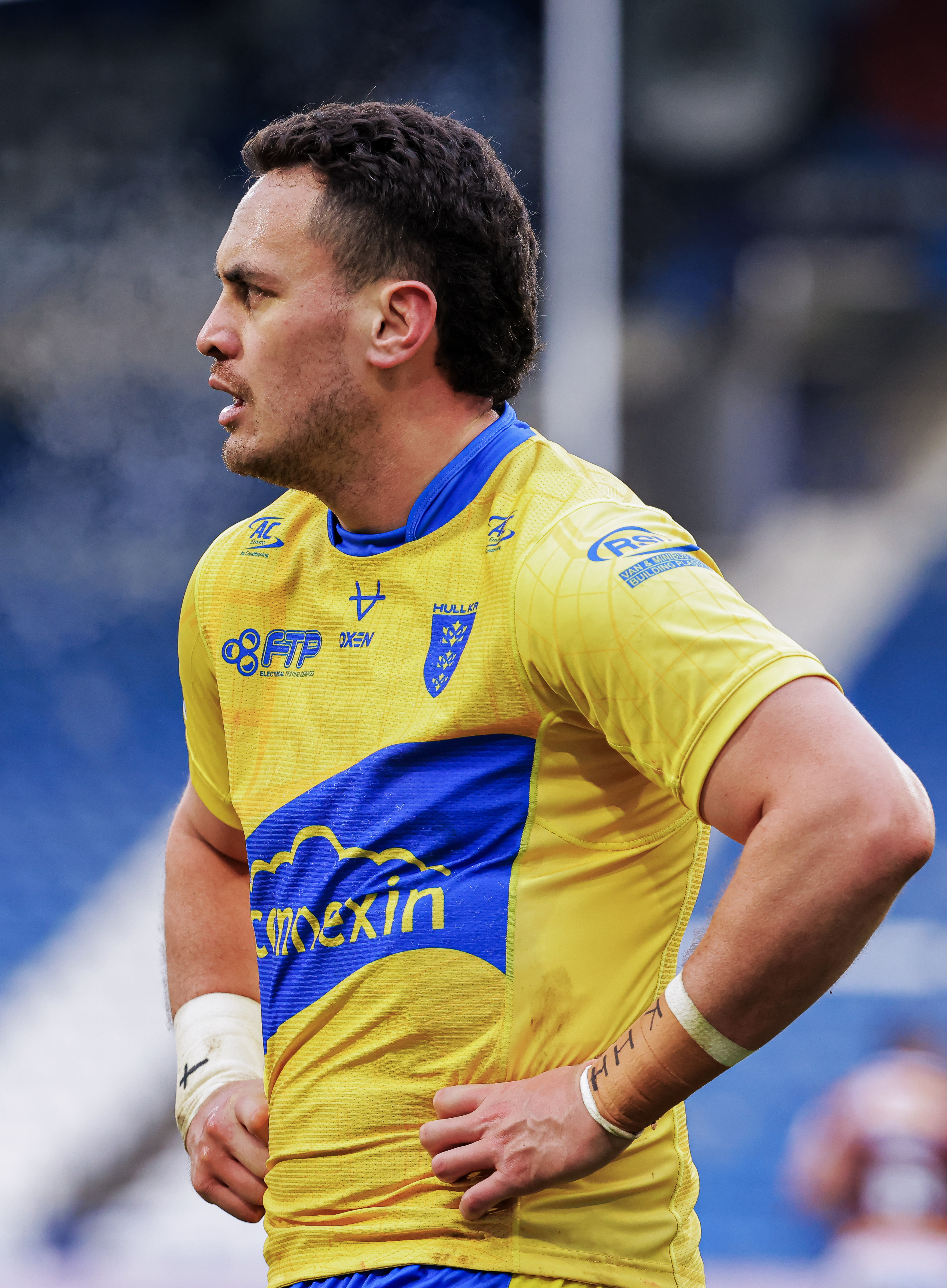 “For me to be able to go home for that extended period of time, I can’t thank Wigan enough and I wanted to come back and do the right thing, even though there were a few offers to stay in Australia.

“My manager called and said, ‘Clubs have noticed you haven’t gone back yet and there’s positions here,’ but my mum nailed it down and said, ‘You have to pay them back.’ I’m glad I did.”

French, who suffered a season-ending hamstring injury in May, was initially told his mum would not make it past August but she battled on until January, meaning one final birthday and Christmas with her family.

Even now, Wigan’s support continues. Boss Matt Peet is making sure the 26-year-old, who joked he had too much sun in Tingha, New South Wales, before returning as the thermometer hovered around freezing, is OK mentally as much as physically.

Team-mates also played their part. Until last Thursday, he was living with back rower Willie Isa – that and the reaction of fans opened his eyes even more as he aims to get back to his best. 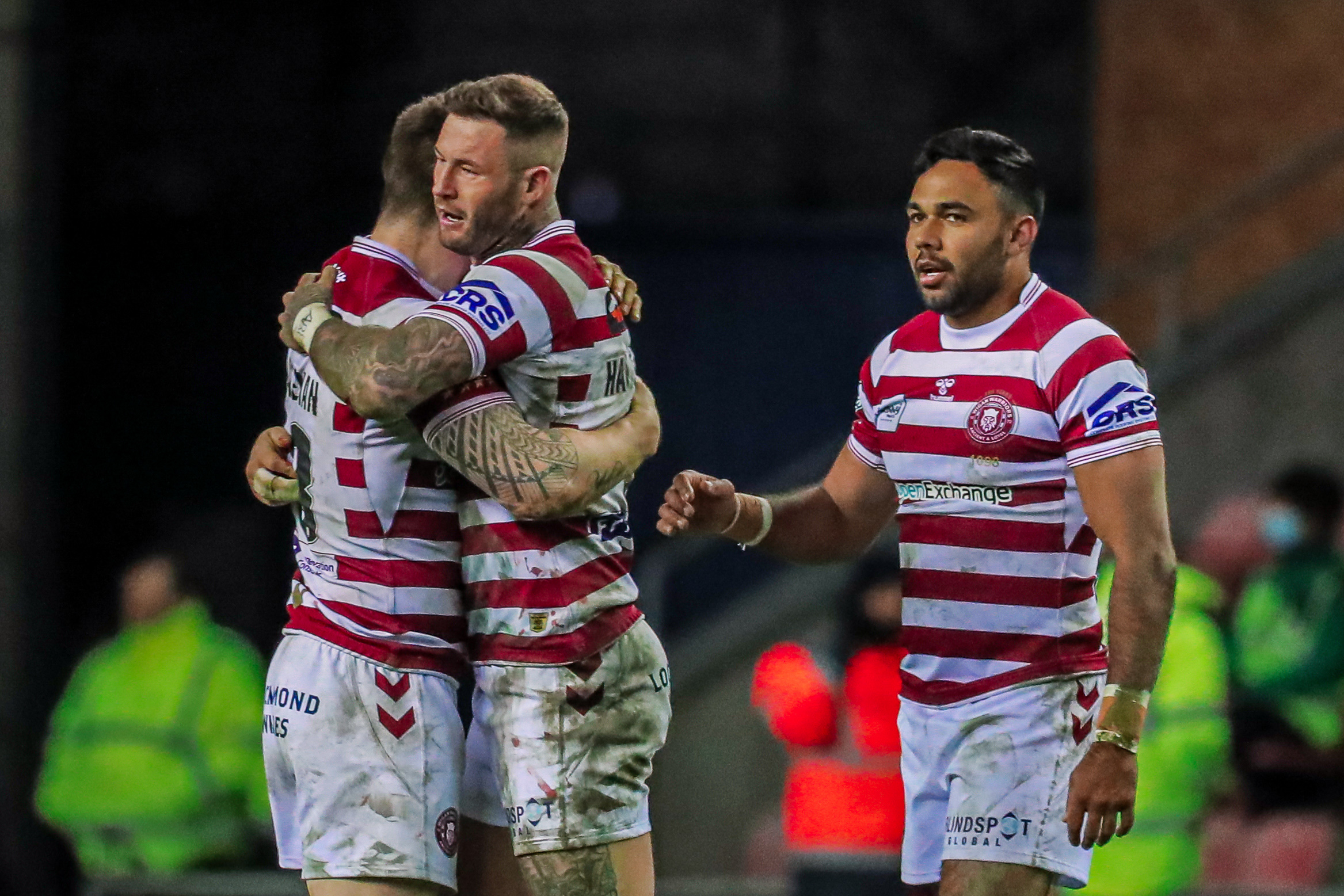 French added: “I had quite a few emotions leading up to getting back on the pitch. It felt like an eternity. I’m just glad it’s over and I got through it!

“I didn’t know much about Wigan to be honest. I knew of the rugby league club but the way that is connected to the community is quite different.

“I can’t thank them enough, they made the transition much easier than it should’ve been with their ongoing support.

“I would’ve struggled with coming back over and being on my own but Willie took me in. He’s always there, he has been for the last couple of years and is always willing to lend a helping hand.

“They didn’t rush me back and made sure I was ready. Now I want to get back to what I was and I don’t want to say in months, I want to do it as soon as possible.” 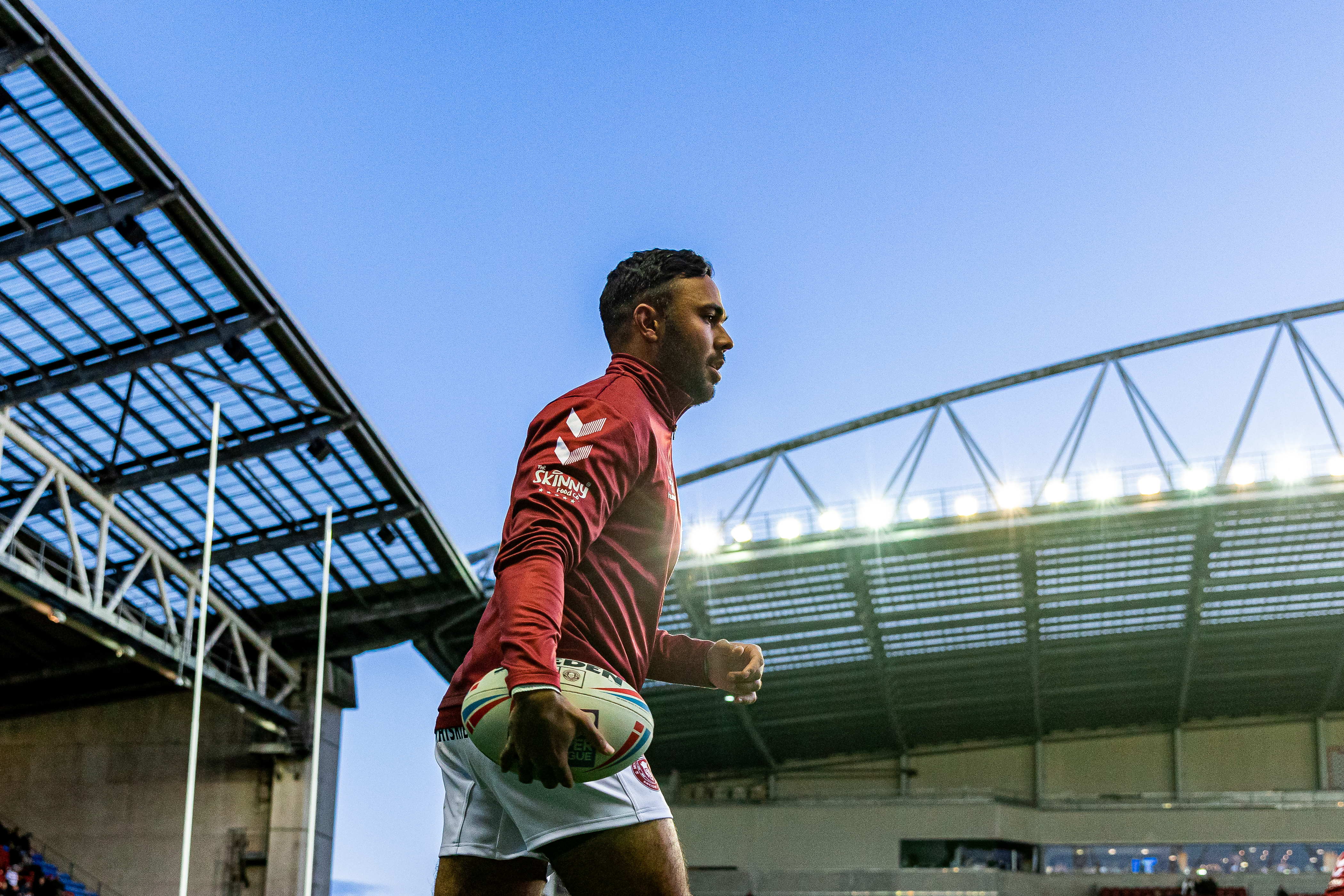