Art imitating life. Ben Affleck had a tough time shooting his new film, The Way Back, which follows an alcohol addict struggling to get back on his feet and work through a divorce.

“Sometimes just feeling those feelings again purges them a little bit and frees you a little bit,” Affleck, 47, said in an interview with The Associated Press, published on Thursday, February 27. “This movie was hard to make. Sometimes it was painful. And sometimes I was embarrassed. And sometimes I couldn’t believe my life had any similarity to this.”

The two-time Oscar winner has been on the road to recovery over the last three years and while he’s hit some speed bumps along the way, the film helped him to where he is now. 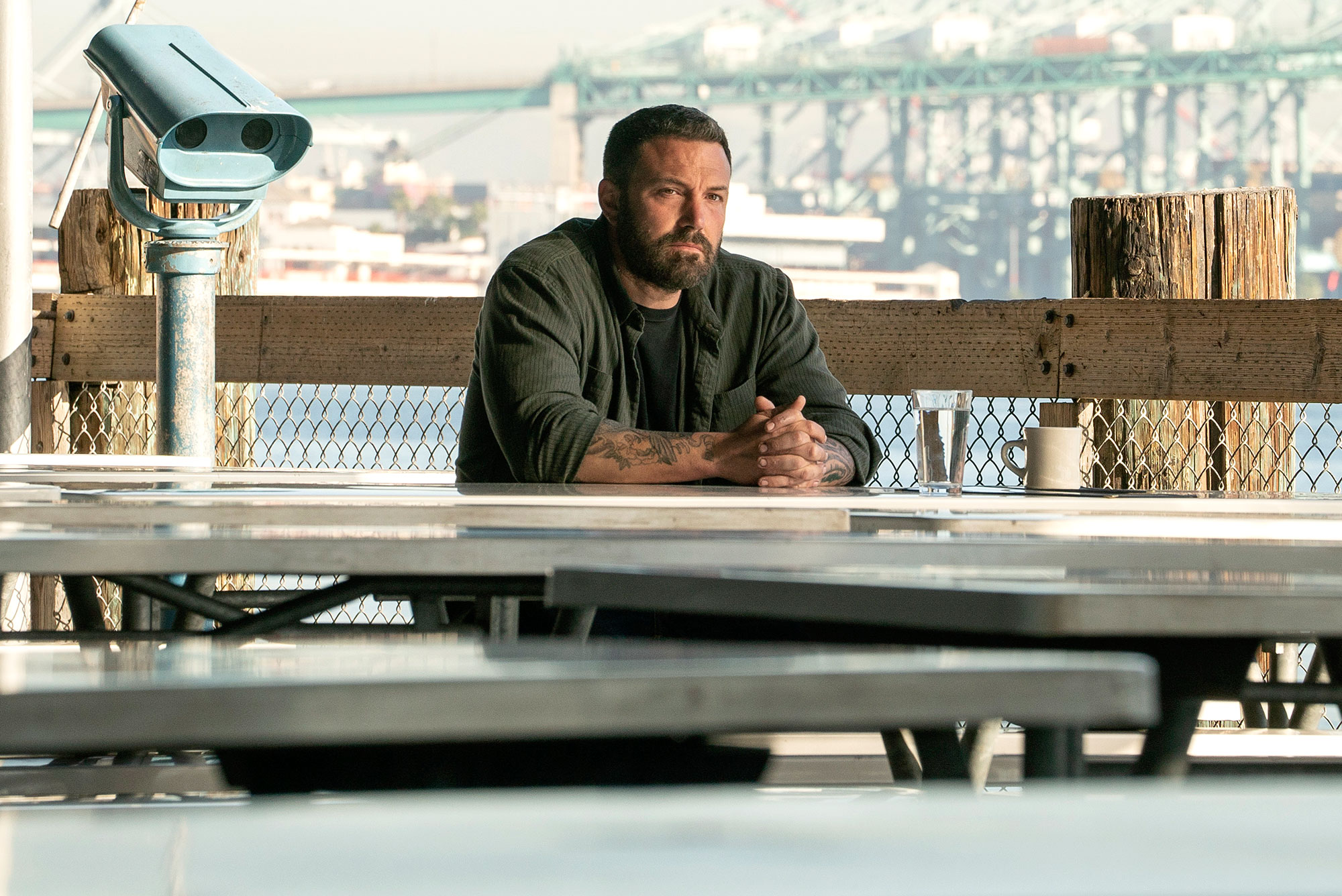 Affleck was originally asked to direct the film but introduced it to Gavin O’Conner instead. While the pair had worked together before on The Accountant, O’Connor didn’t know how intense the actor’s issues really were. They came to light when filming began.

“Once we started to prep the movie, he went into rehab. He sort of fell off the wagon. So now we were prepping the movie while he was in rehab and we thought it was going to fall apart,” the Warrior producer, 55, said. “But he still wanted to do it. When he got out, he was incredibly raw and vulnerable and I think a little lost just in regard to having to confront the demons.” 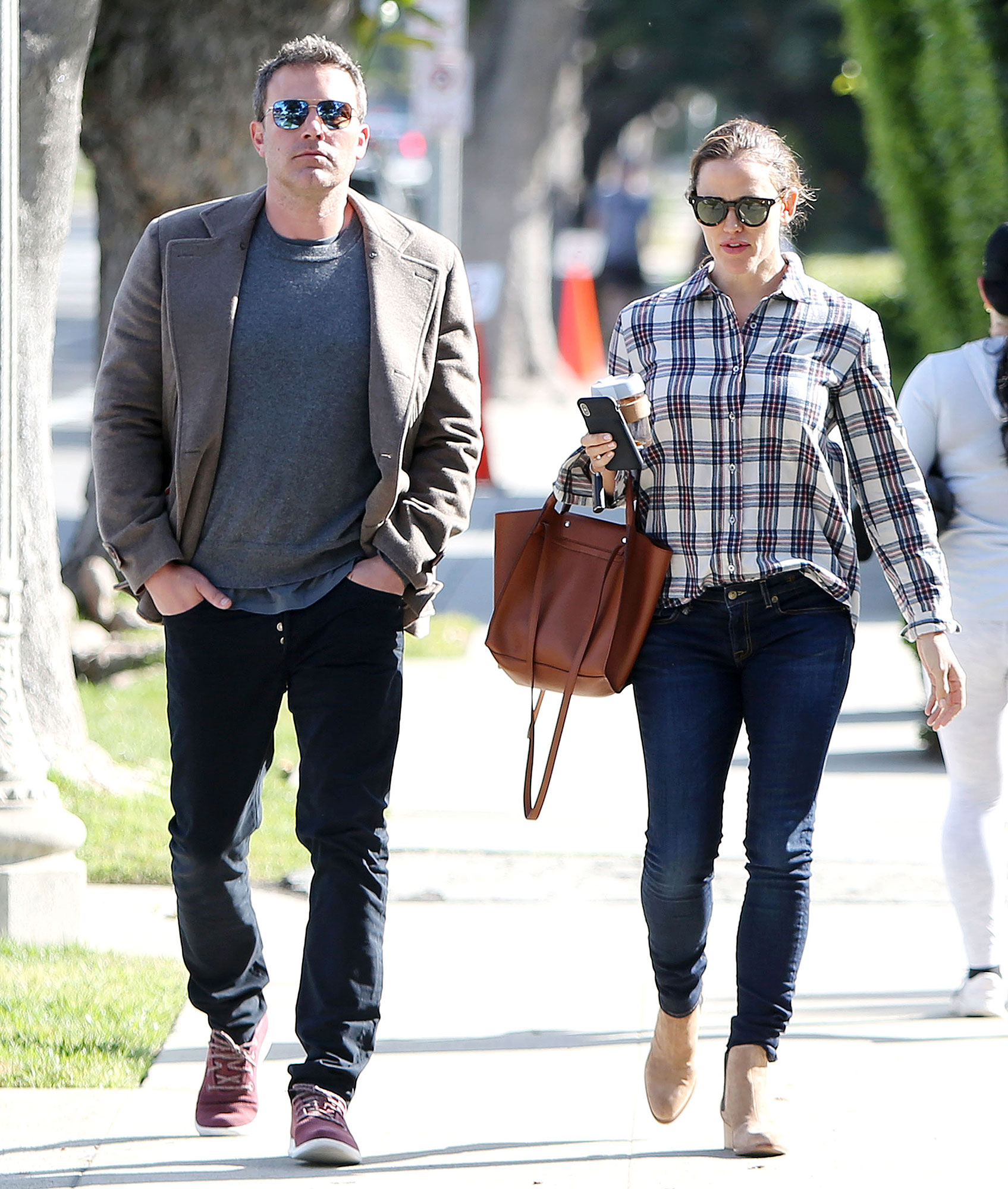 One scene, in which Affleck’s character tries to make amends with his wife, O’Connor — and everyone else on set — was blown away.

“It was probably the second take, Ben just had a breakdown. I’m getting chills thinking about it. It was like the dam broke and everything came out,” the director told AP. “I just remember the crew, everyone was frozen, watching him bear his soul. It was obviously real. A lot of things that he probably had to say in his own life, or maybe he had said, I don’t know.”

The scene would have been “too hard for an audience to watch, too personal,” O’Connor decided. It remains in the film but was edited down.

Affleck and Garner, 47, split in 2015 after 10 years of marriage and their divorce was settled in 2018. However, she has remained by his side throughout his struggles with alcohol abuse and the exes have a great coparenting relationship.

Since their split, Garner has moved on with John Miller. The couple has been together for two years.