BARCELONA could be set to break the world record for crowd numbers at a women’s club game in their Champions League duel with Real Madrid.

The club says 85,000 tickets for the March 30 semi-final second leg fixture were purchased by fans in just THREE days. 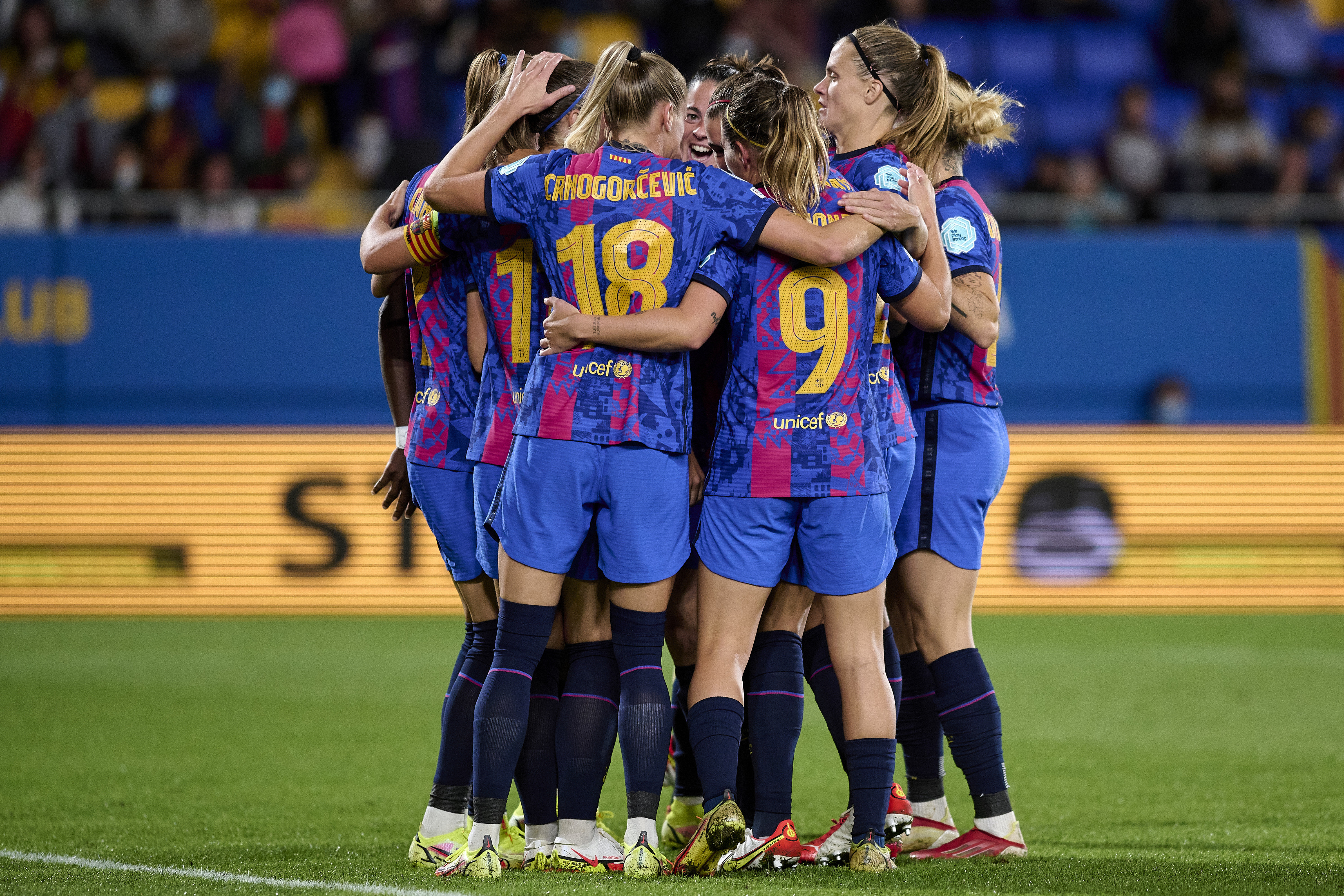 And Forbes reports this will see them surpass the average gate number for fans at the Catalan side's men's games this season.

In 2019, Atletico Madrid set a new world record for the highest number of spectators attending a women’s club match with their duel with Barca at the Wanda Metropolitano.

In March that year, 60,739 watched Atletico lose 2-0 with Everton’s Toni Duggan and Asisat Oshoala on target for the visitors.

The attendance figure exceeded the previous crowd record of 53,000 who watched Dick Kerr Ladies take on Helen’s Ladies in a charity match at Goodison Park on Boxing Day, 1921.

Should every single ticket buyer turnout for Barca’s March 22 game, it will see the Catalan side exceed the record set by Atletico three years ago.

The club's second leg semis fixture will come two months on from the side playing their first game at the 99,534-capacity ground. 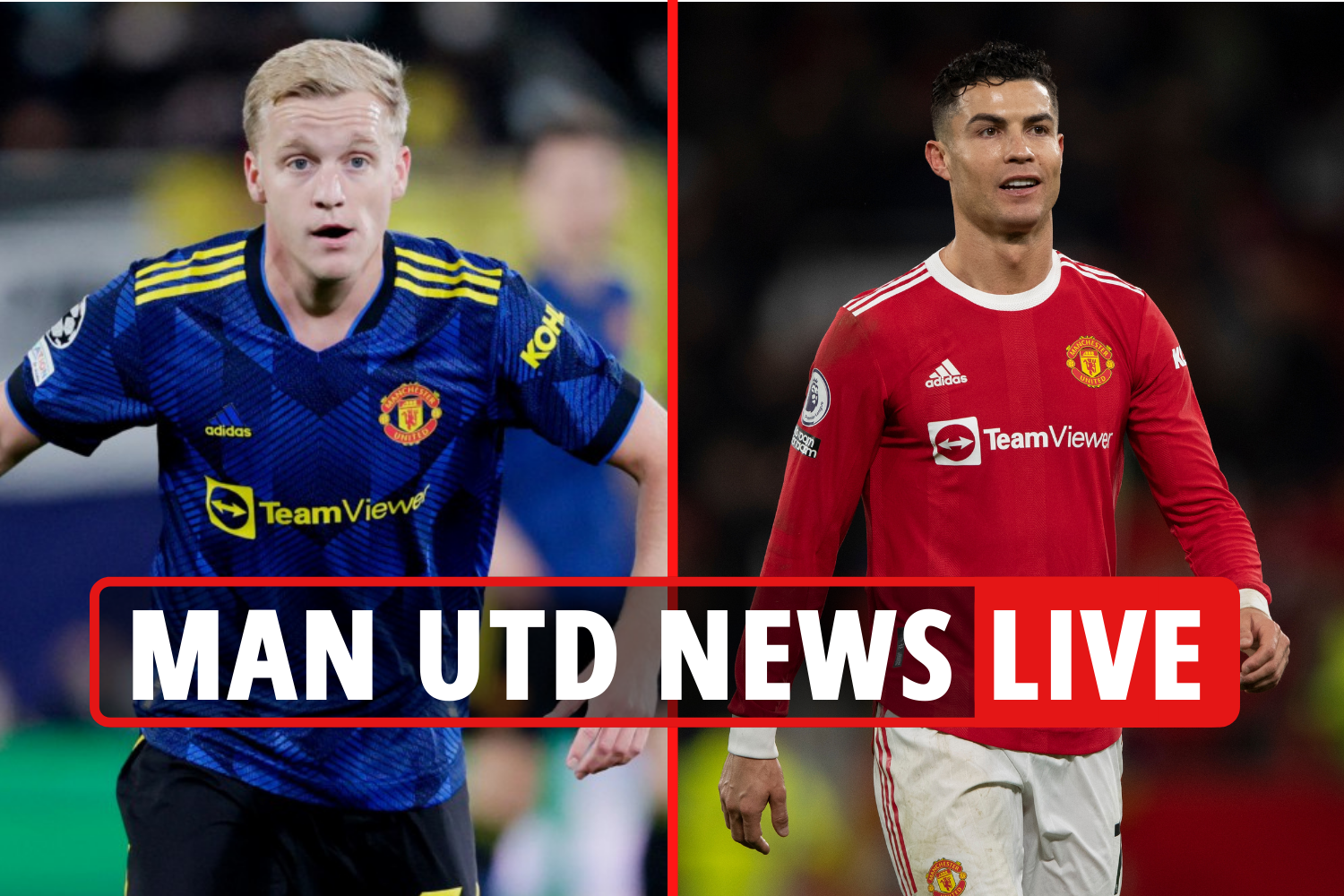 That encounter – a 4-1 defeat of RCD Espanyol – took place behind closed doors due to Covid restrictions.

Their Nou Camp duel with Real will also be the first match the Champions League title holders have ever played in front of fans at the stadium.

Tickets for the fixture, to be broadcast live on DAZN’s YouTube Channel, went on sale last Wednesday.

The club, now coached by Jonatan Giraldez, are top in their domestic division after winning all 17 games they have played so far in Spain’s top tier.

On Wednesday, Barca and Real will go head to head in Spain's Women’s Super Cup.

To date, the Catalan side, skippered by their Ballon d’Or winning midfielder Alexia Putellas, have triumphed in all five games played against their Madrid opponents

And a December league encounter between the clubs ended in a 3-1 top tier away win for Putellas and her team-mates. 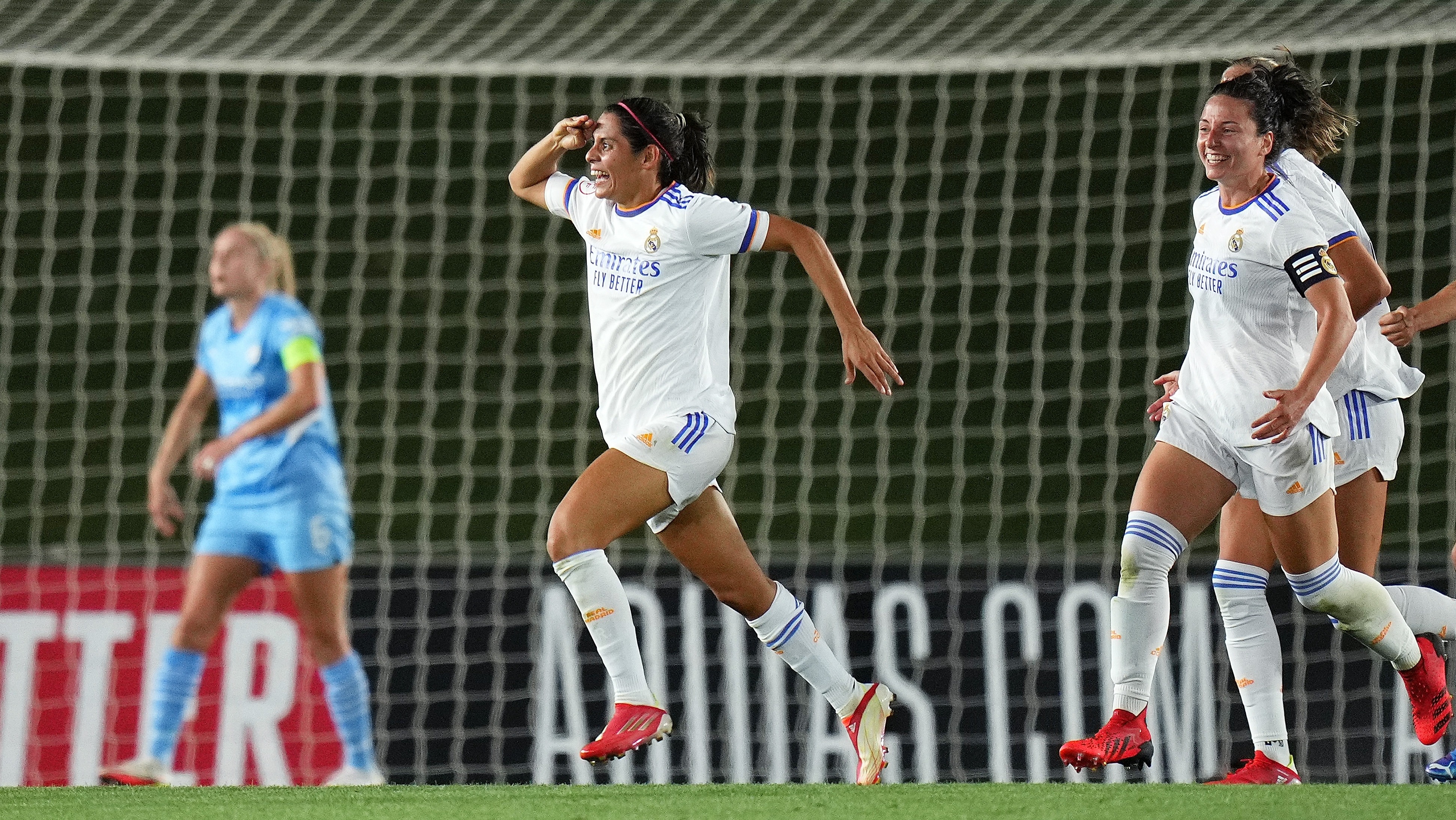