The Spanish giants have reportedly agreed to pay an initial sum of almost £1million with just over £3m in add-ons to secure the deal. 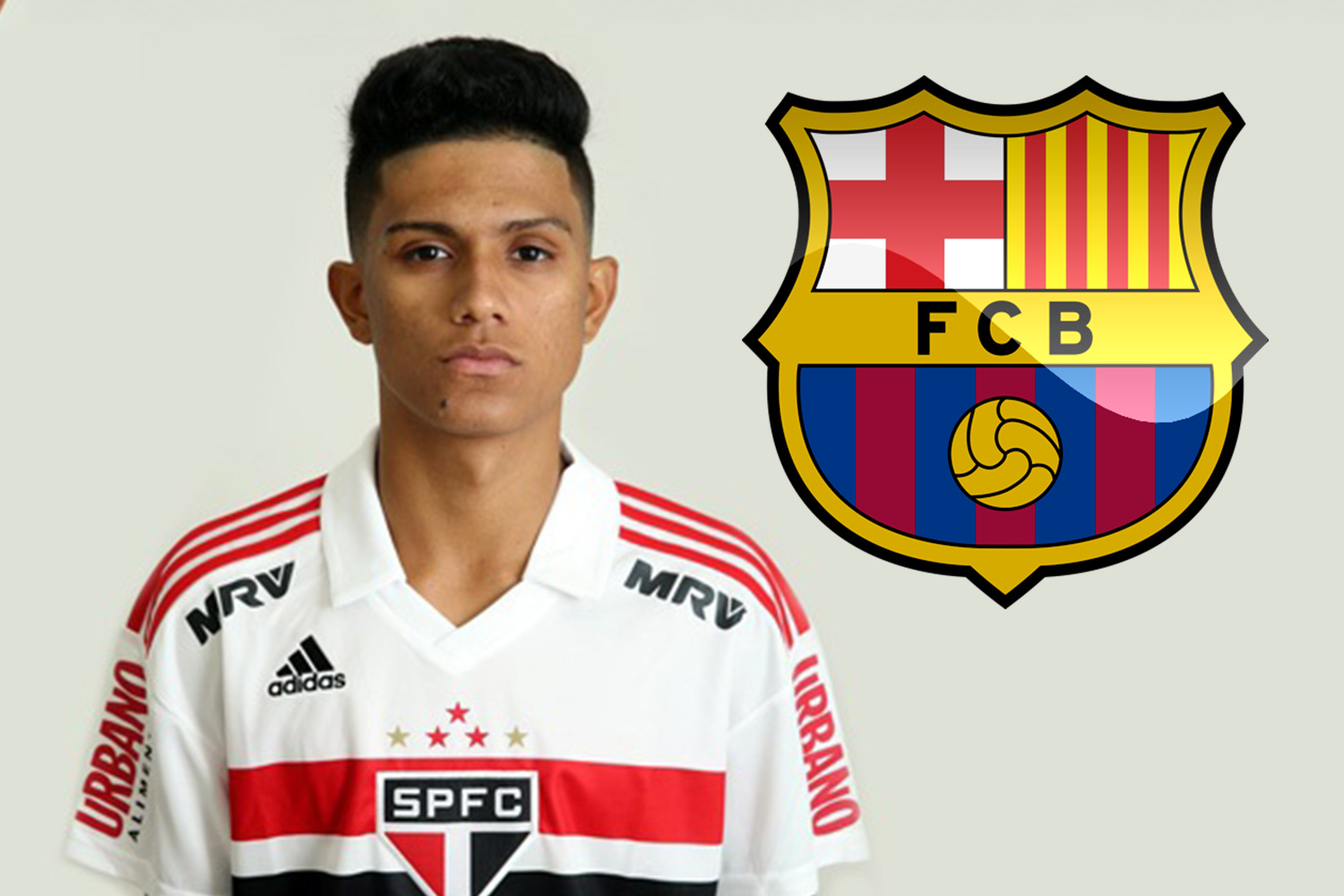 The 19-year-old has not yet featured as part of the first team for Brazilian giants Sao Paulo.

Barca's initial fee will secure a majority ownership of the starlet, with Sao Paulo retaining a 30 per cent stake.

Maia first joined the Brazil ranks aged just 13 and has represented his country at both at under-16 and 17 level.

He was promoted to Sao Paulo's senior team at the turn of the year and was set to make his professional debut before the coronavirus changed those plans for the foreseeable future with games being postponed.

Referred to as the team's jewel, youngster Maia's current contract in Brazil ends in 2022.

He shone in the Copa Sao Paulo de Juniores where he scored three goals in seven games.

Maia is an attacking player who is versatile and able to fit in on the wing but also in a more central position.

Speaking on the deal for the starlet, Sao Paulo's director of football Alexandre Passaro told ESPN Brazil via Diario AS: ''We have a purchase option if Barcelona want to buy him during this season.

''His total release clause is 4.5million euros with a further 3.5m euros to pay.

''The deal is structured in this way to prevent losing players in the middle of a domestic season.''