Home » Lifestyle » Bachelor's Kelsey Weier: I Was 'Irrational' During ChampagneGate

Caught up in the moment. Bachelor star Kelsey Weier admitted that her ChampagneGate meltdown was over the top in a preview clip from The Bachelor‘s upcoming “Women Tell All” special.

“Let’s talk about ChampagneGate,” host Chris Harrison tells the women in the clip. “The pop heard round the world. Shiann [Lewis] was that a lot to do about nothing? Was that meltdown justified?”

The 27-year-old administrative assistant replies, “It’s justified to an extent but there’s a way to handle situations and I think how you [Kelsey] handled the situation was irrational.” 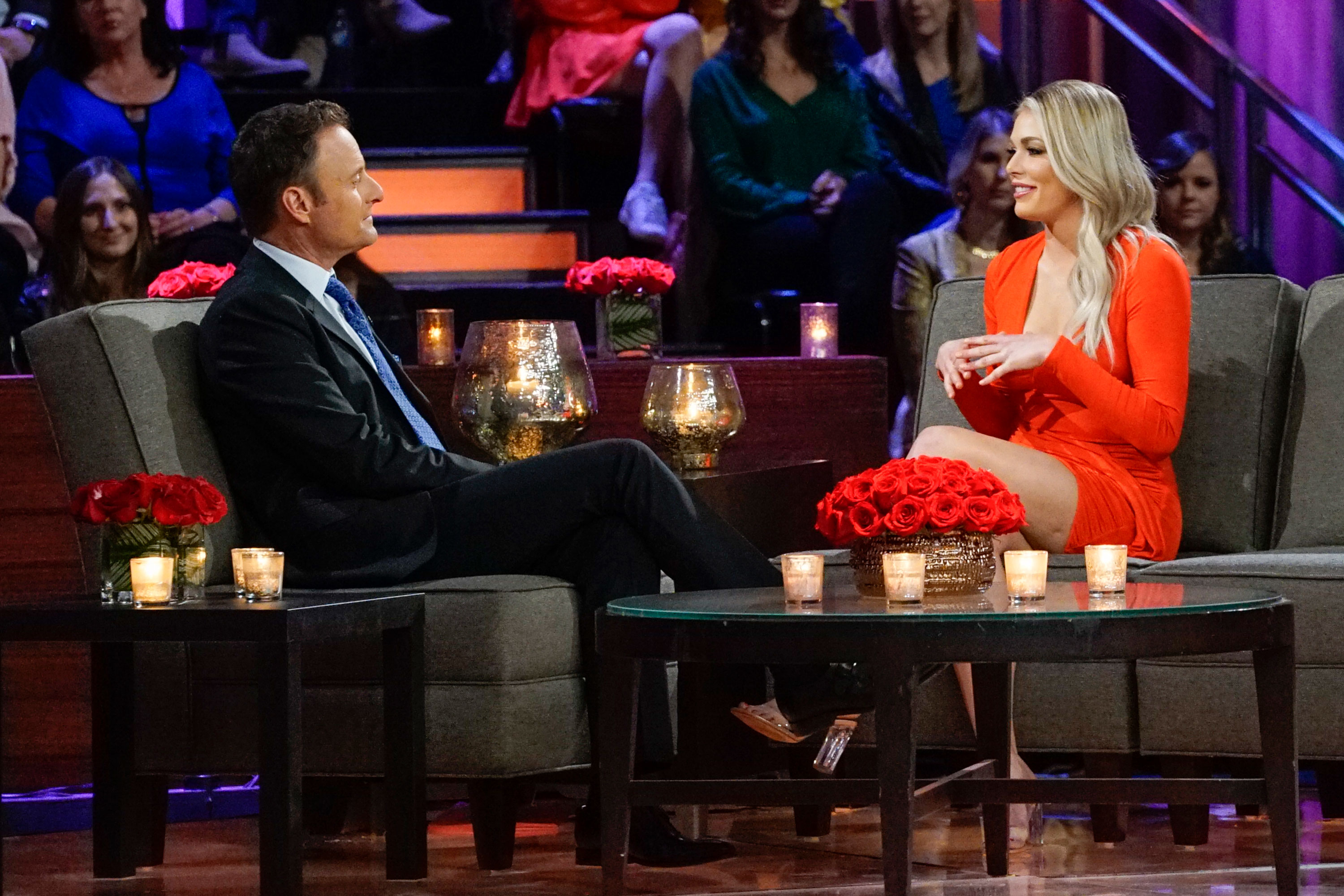 Kelsey, 28, explained that the incident was hard for her to process at the time.

Tammy Ly added that the issue wasn’t that Kelsey cried but that she was “literally crying the entire day.”

The house flipper, 24, continued, “Everyone thought that she was having a moment. We all thought it. I just said it.”

Raise your hand if you identify as irrational ?‍♀️Get ready for the #WomenTellAll on MONDAY! #TheBachelor

ChampagneGate began when Kelsey revealed to viewers on the premiere episode that she had brought a bottle of champagne from her home in Des Moines, Iowa, to the Bachelor mansion to share with Bachelor Peter Weber.

“I’ve been saving [it] for a really special moment,” the professional clothier explained. “I wanted to open that the first night and unfortunately it just didn’t happen, so I am excited for tonight.” 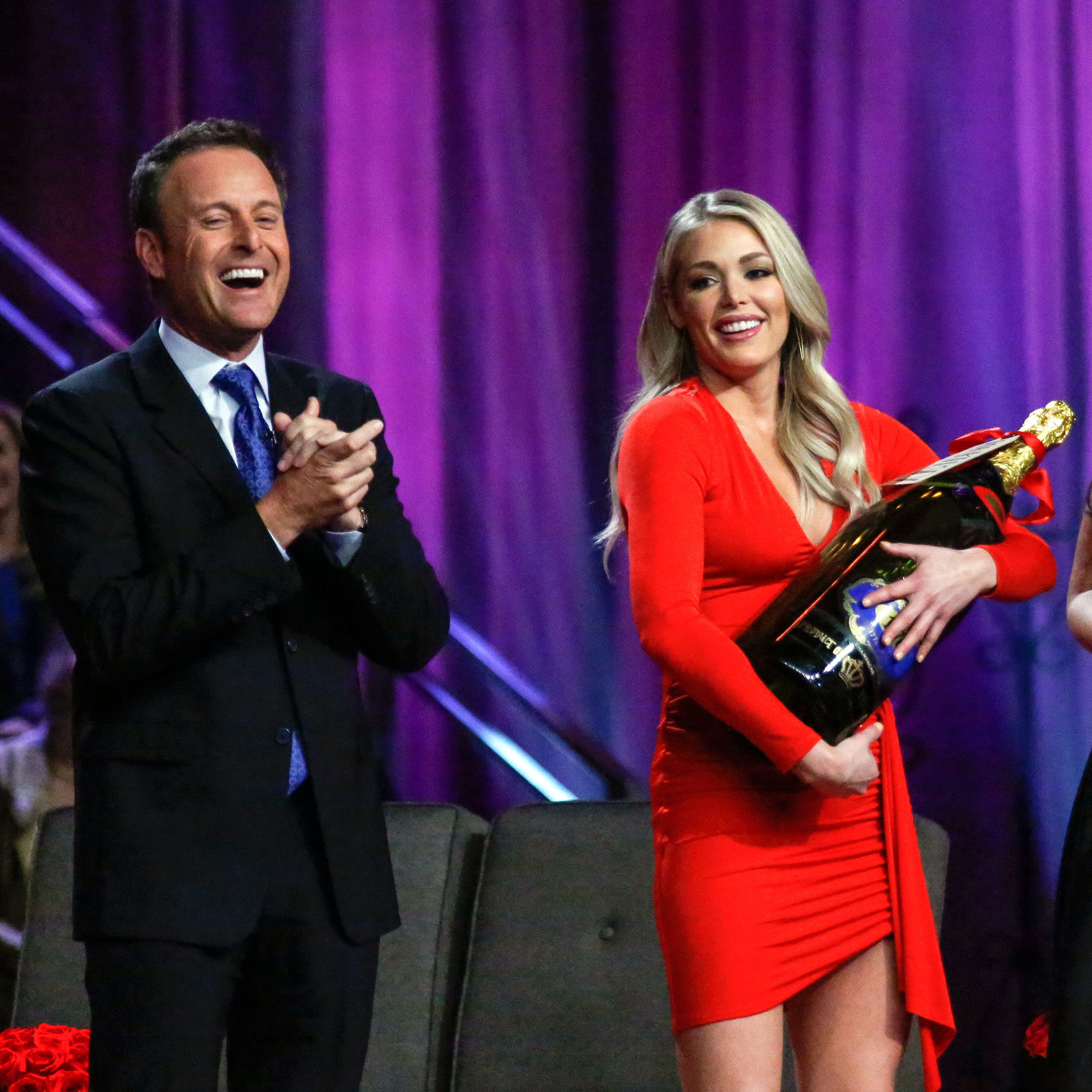 Kelsey left the bottle of champagne by the fireplace and Hannah Ann Sluss opened it to drink with the 28-year-old pilot. Kelsey heard the cork pop in the other room and later confronted Hannah Ann, 23, about the incident.

Peter told Us Weekly in January that he didn’t think the model did it to hurt Kelsey.

“I think, honestly, it was just a misunderstanding. I know Hannah Ann, and she’s not malicious in any way,” he said at the time. “I know Hannah Ann did not do anything maliciously on purpose. I can promise you that.”

Peter added, “Kelsey’s emotional, but I love that about her. I’m very emotional as well. She obviously reacted in an emotional way, but it meant a lot to her, that bottle. It was just unfortunate, but it is what it is.”

The Bachelor: Women Tell All special airs on ABC on Monday, March 2, at 8 p.m. ET.