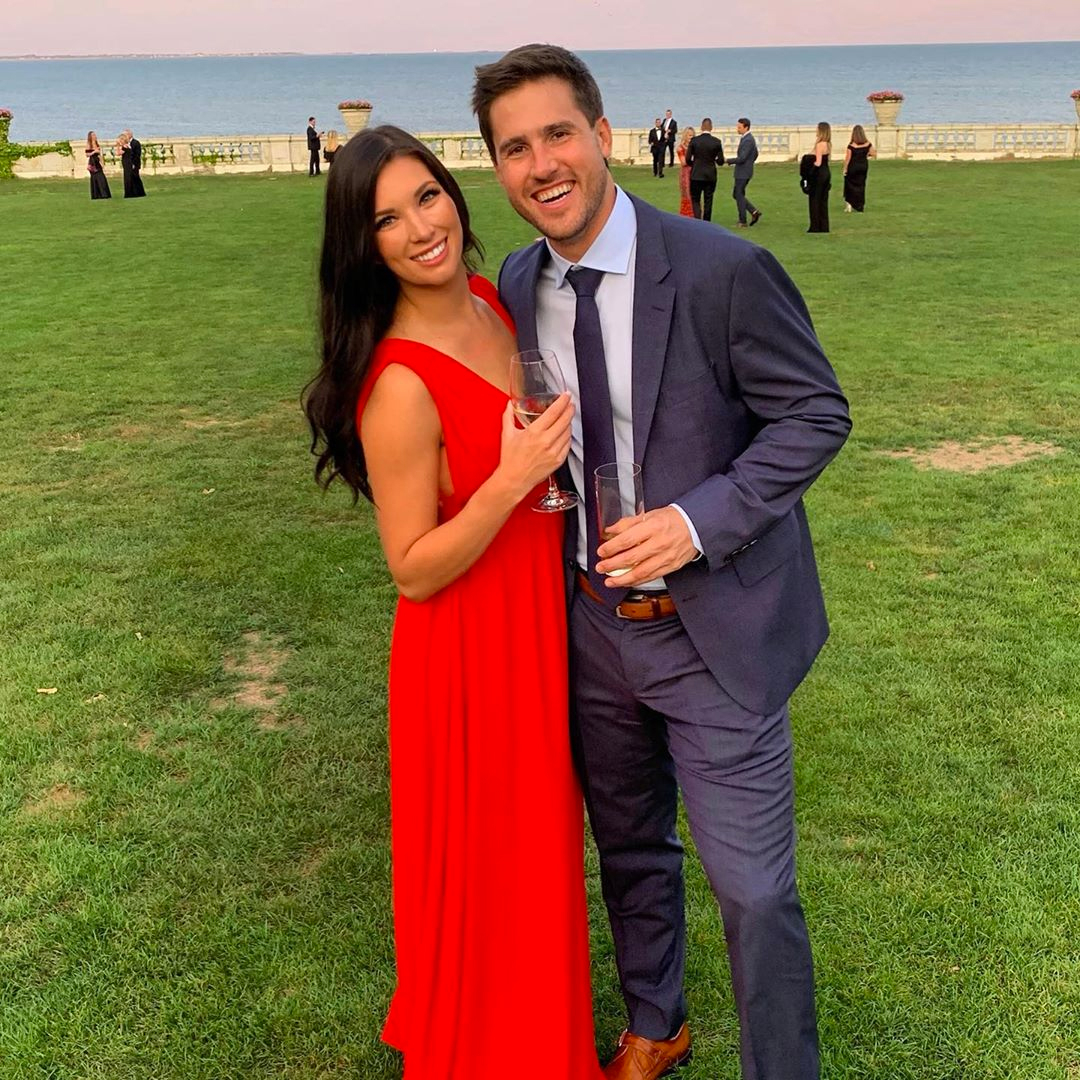 JJ Lane is no longer a Bachelor!

The Bachelorette and Bachelor in Paradise alum married Kayla Hughes in Denver on Saturday, Feb. 29 (Leap Day), which comes a little more than a year after they got engaged.

The two wed at the private event venue Ironworks in front of family and friends, including Lane’s daughter Gemma from a previous marriage, as well as Tanner Tolbert and wife Jade Roper Tolbert and Jared Haibon and wife Ashley Iaconetti Haibon, who all appeared with Lane on Bachelor in Paradise season two in 2015. Earlier that year, the men also competed against him for Kaitlyn Bristowe‘s affections on The Bachelorette season 11 earlier that year.

Lane and Hughes had attended the Haibons’ wedding in Rhode Island last August.

Lane, a 37-year-old investment banker from Colorado, and Hughes, a 37-year-old former Kansas City Chiefs cheerleader, have been together for two and a half years. They got engaged in January during a trip to Hawaii with his family. Lane popped the question on the beach during sunset on the island of Kauai, with Gemma’s help.

“She said YES!!!” Lane wrote on Instagram at the time. “I can’t wait to marry my best friend, my love, and the woman that has made me better since the day we met!”

Merry Christmas! It’s been quite a year…some unbelievable highs and one painful low. We are excited to see all that 2020 has in store for our family.

Merry Christmas! It’s been quite a year…some unbelievable highs and one painful low. We are excited to see all that 2020 has in store for our family. 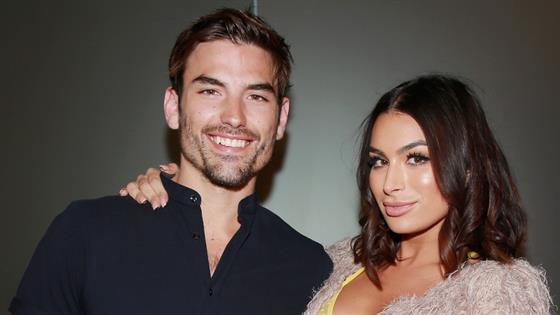 People was the first to report the news of their wedding.

Congrats to the couple!