The next Bachelorette has arrived — and she’s ready to find love. Clare Crawley joined host Chris Harrison on stage during the live Bachelor finale on Tuesday, March 10, to begin her adventure.

Crawley explained why she was willing to try to find Mr. Right via the franchise again. “I never will give up for it,” she said of true love. “To me, even more so as I developed more self-esteem, more self-worth, even more so I’m deserving of it, as everybody is.” 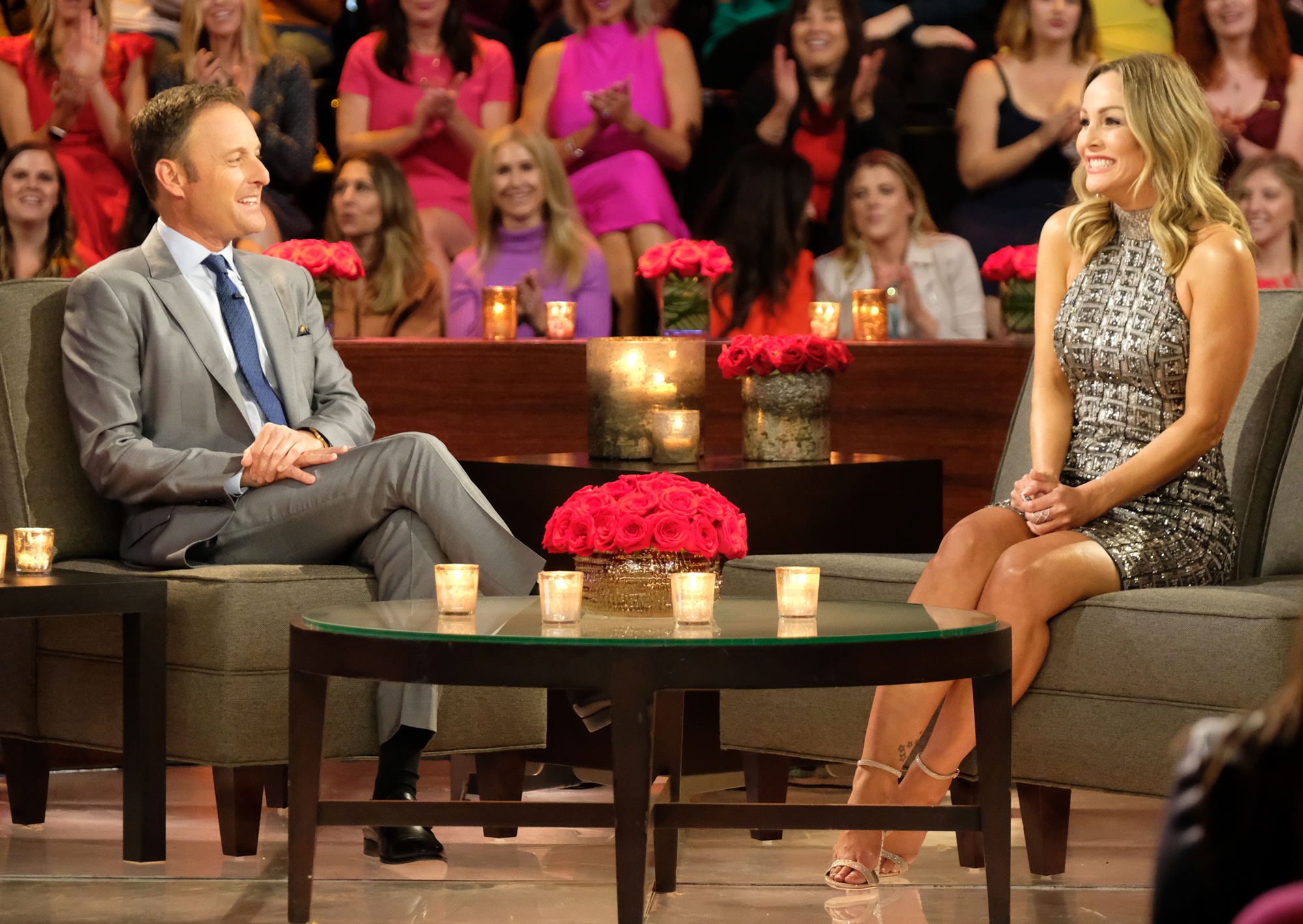 She also looked back on her “empowering” breakup from Juan Pablo Galavis. “I do not regret that moment, and I would not change that moment for anything,” she noted. “I had been through some pretty terrible relationships, and I was that girl that let guys walk all over me, and I had never stood up for myself ever before. And it was just one of the greatest moments of my life to finally stand up there and say, ‘None of it is OK.’ And not just to him but to essentially every guy that ever hurt me before and took advantage of me. It was like, ‘No more.’”

Fifth time is hopefully the charm for Crawley, who made her Bachelor Nation debut in 2014, coming in second place on Galavis’ season of The Bachelor — and famously telling him she wouldn’t want to have children with him when he blindsided her.

The hairstylist returned for seasons 1 and 2 of Bachelor in Paradise in 2014 and 2015, respectively. She took a brief break from reality TV after failing to find love, but returned in 2018 on The Bachelor Winter Games. In the end, she got engaged to Benoit Beauséjour-Savard, but they called off their engagement in April 2018. 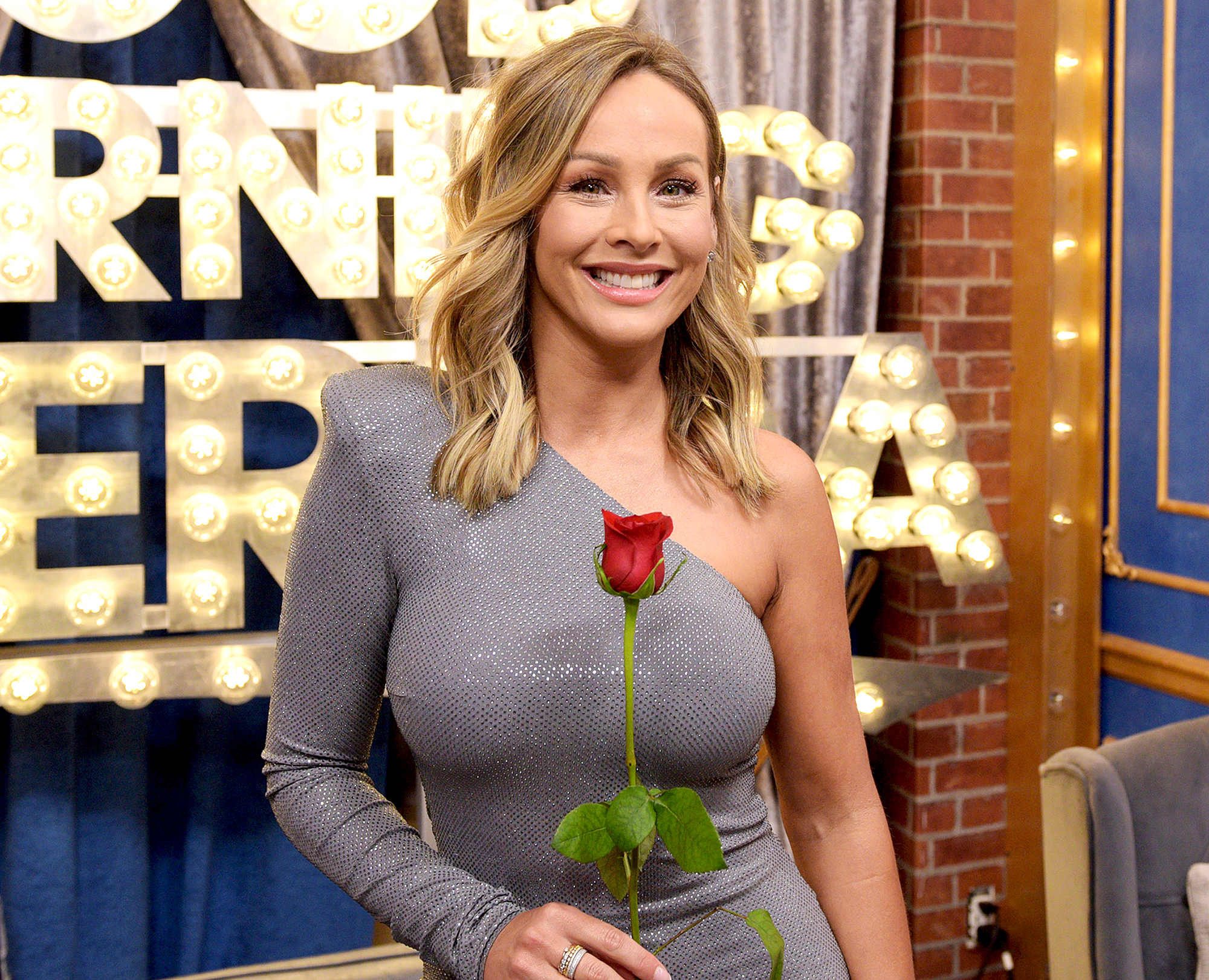 “I want a man who is strong, who is willing to take off the body armor, open himself up and be vulnerable,” she said on Good Morning America on March 2. “I think that [shows] some serious strength right there, so I want a man who can do that.”

Plus, she views being the oldest Bachelorette yet — she’ll be 39 when filming begins — as a positive.

“I feel like a lot of people put [age] out there as this negative thing, but for me, it just is more years under my belt, more learning and knowing what I want, what I don’t want and what I won’t settle for,” Crawley said on the morning show.