Home » Lifestyle » Baby No. 2? Jessica Chastain, Her Husband Step Out With New Child

Family of four? Jessica Chastain and her husband, Gian Luca Passi de Preposulo, may have welcomed a second child together.

In video footage posted by Page Six on Thursday, March 26, the 43-year-old Zero Dark Thirty actress stepped out with Passi de Preposulo, 37, in Santa Monica, California, on Wednesday, March 25. The Oscar nominee’s spouse pushed their 23-month-old daughter, Giulietta, in a stroller. Meanwhile, Chastain was spotted walking with another child in a carrier on her chest.

Us Weekly confirmed in November 2018 that Chastain and Passi de Preposulo secretly welcomed daughter Giulietta together. E! News reported that the child arrived by surrogate on April 4, 2018. 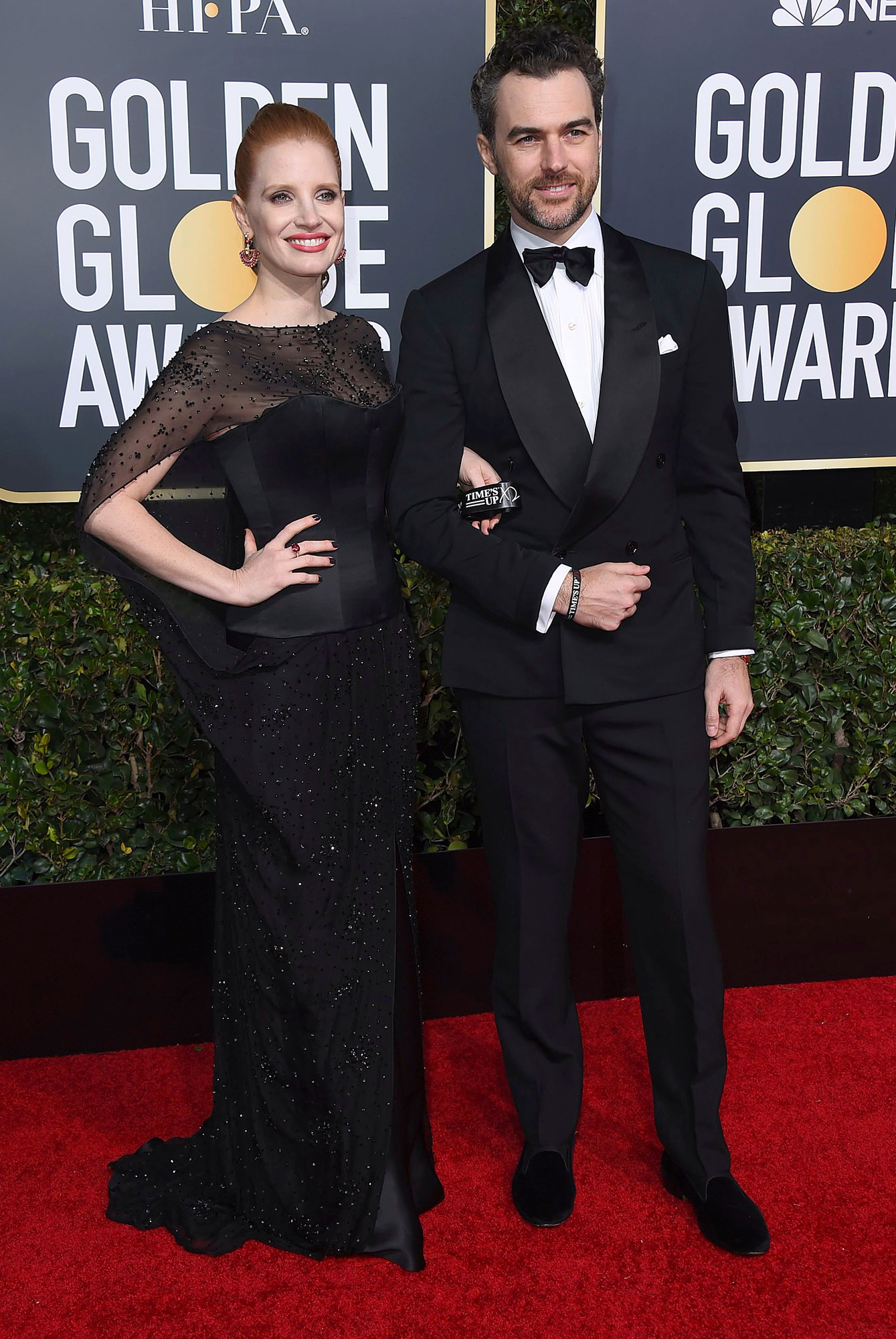 The month before, the Help actress sparked baby speculation when she was seen pushing a baby stroller to set. In the days that followed, Chastain was spotted with Passi de Preposulo as he brought a baby car seat into a hotel.

The Dark Phoenix star began dating Passi de Preposulo in 2012. The couple said “I do” in June 2017 at an estate in Treviso, Italy, that belongs to the fashion executive’s family. Anne Hathaway and Emily Blunt were among those in attendance.

While the couple made it to the altar, getting married wasn’t always part of Chastain’s plan. In 2018, she revealed to WSJ. Magazine why she “never” wanted to take that step and what led her to her have a change of heart. 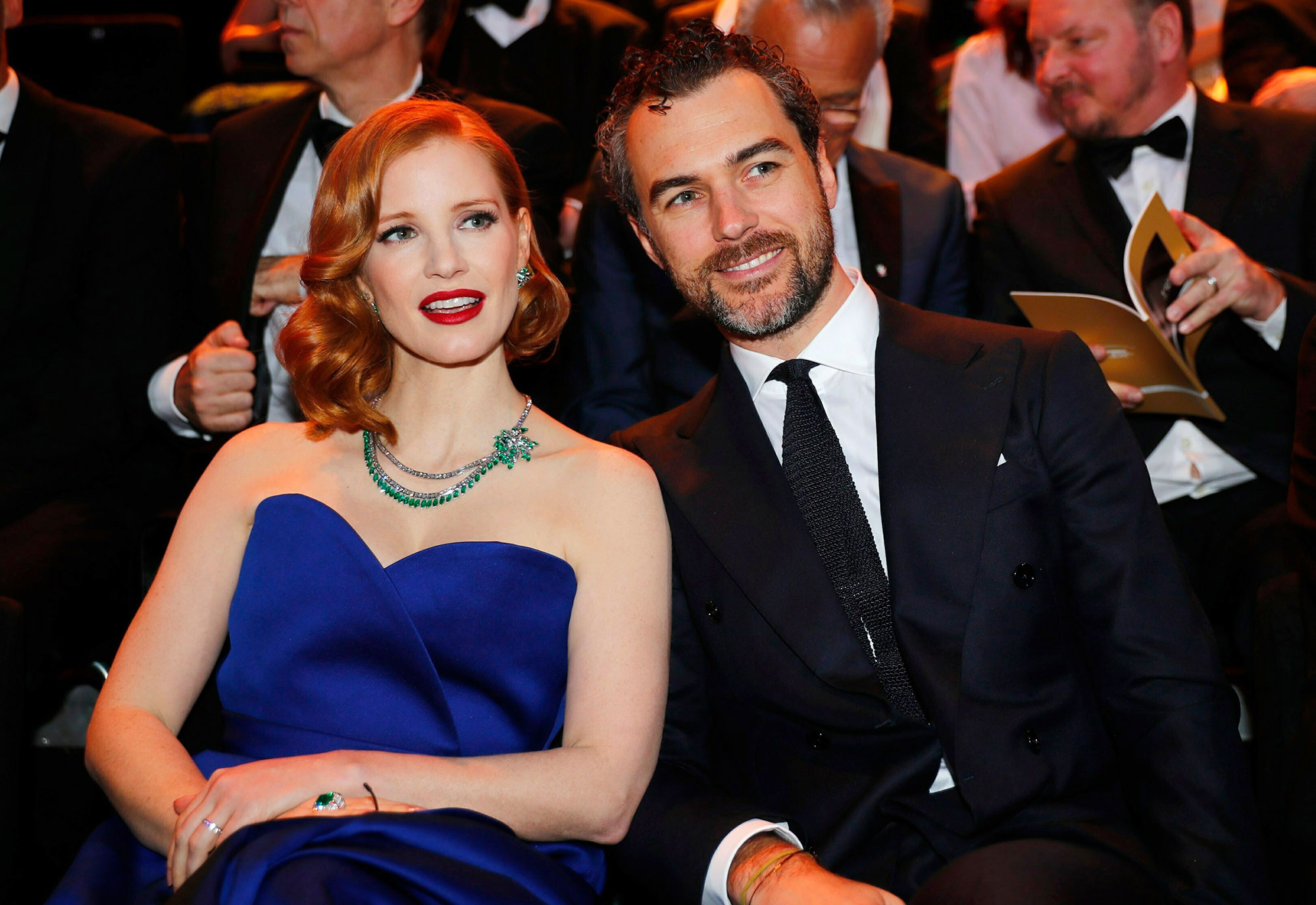 The Miss Sloane actress continued, “I actually love being married. I never thought I would, but this is a spectacular human being, and I am celebrating that I get to share my life with him.”

Though Chastain has made it to the A-list, she has admitted that she doesn’t love all the attention that comes with being a celebrity. “I don’t have a lifestyle website. I’m not interested in the fame of being a personality,” she explained to InStyle in its January 2015 cover story. “Some people are, and they love it, and that’s great for them.”