AN AUSTRALIAN tennis player has filed a complaint after an umpire's horror scoring blunder.

Astra Sharma faced Giulia Gatto-Monticone in the Copa Colsanitas in Colombia when the match descended into chaos – then completely unravelled for the Aussie. 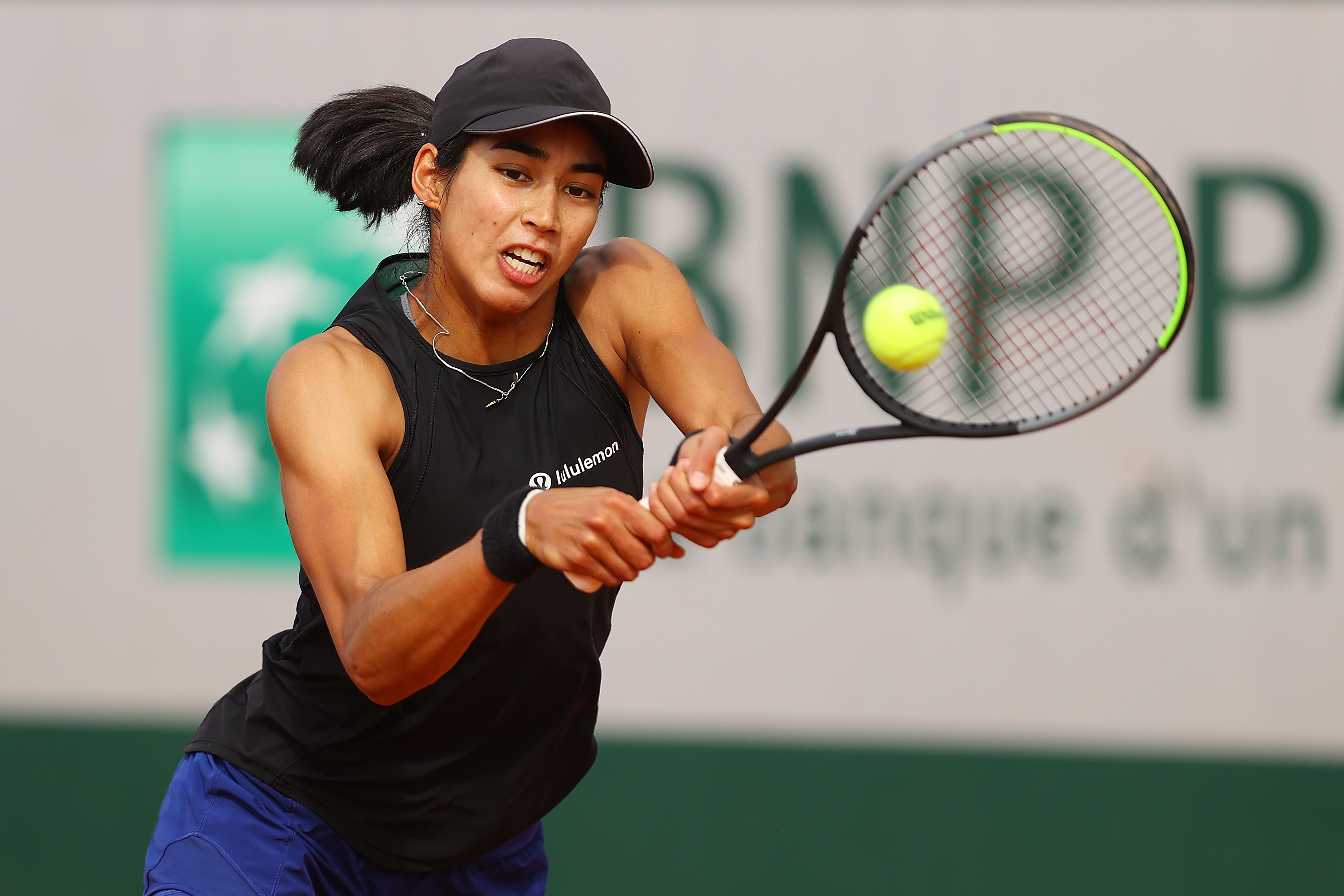 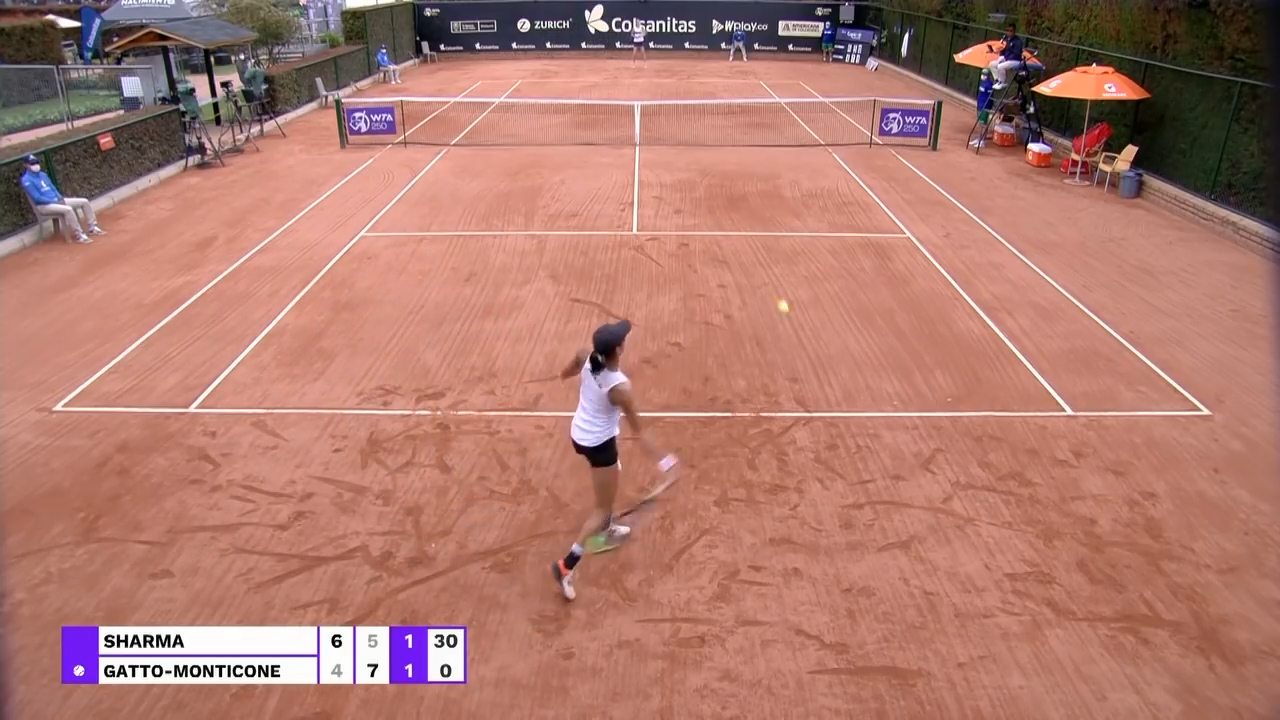 Sharma, 25, was up 0-30 on the her opponent's serve in the third game of the deciding third set with the score level at 1-1.

But after Gatto-Monticone fired long, umpire Luis David Armenta Castro checked the mark in the clay and then called 30-15 instead of 0-40.

With both players in the zone, neither batted an eyelid as Sharma found the net on the next point – that should have been 15-40 but the umpire said 40-15.

Gatto-Monticone went long again which should have handed the game to Sharma but the umpire thought it was 40-30 before the Italian took the following point – and with it the game.

The TV commentator said: "No, that’s not right at all. The umpire’s got confused and I think the players have got confused as well. This is most unorthodox.

"She’s been given this game, Giulia Gatto-Monticone. Well, it’s got me doubting myself but that should not have been the game for the Italian. She leads 2-1 somehow in set number three."

Sharma realised the blatant error, pleaded her case but ultimately to no avail.

She called a WTA supervisor to the court but was brutally told she should focus on the score ahead of her own tennis after struggling to recount all the points in the game.

GRAND NATIONAL: GET £200 IN FREE BETS FOR FESTIVAL AT AINTREE

The rising Aussie star, who will slide from No134 in the world rankings to 163rd, lost out on at least £730 in prize money and 30 ranking points.

Sharma took to Twitter to explain her version of events – and reveal she is taking the complaint to the WTA.

She wrote: "To people saying I should have known the score, here is what happened for me:

"1) at 40-15 I thought I had won the game but when I asked the umpire he said no. I thought I miscounted since I do sometimes lose track of the score when I’m so focused, so I usually trust the ump[ire].

"2) I was disoriented and confused, trying to remember what points I had won, so I mistakenly thought he was saying it was 40-30 to me, which I thought was OK, I probably miscounted one point.

"3) after he called game to my opponent the next point, I knew something was wrong. I knew I hadn’t lost that many points. I tried to argue with him and he said that he couldn’t remember how the points went but neither could I, so there’s nothing he could do.

"4) I could only recall that she missed twice long. Both he and my opponent then said I had supposedly missed 2 bh [backhand] returns and a fh [forehand] miss. I couldn’t defend myself because I wasn't able to tell them how I won the rest of my points. 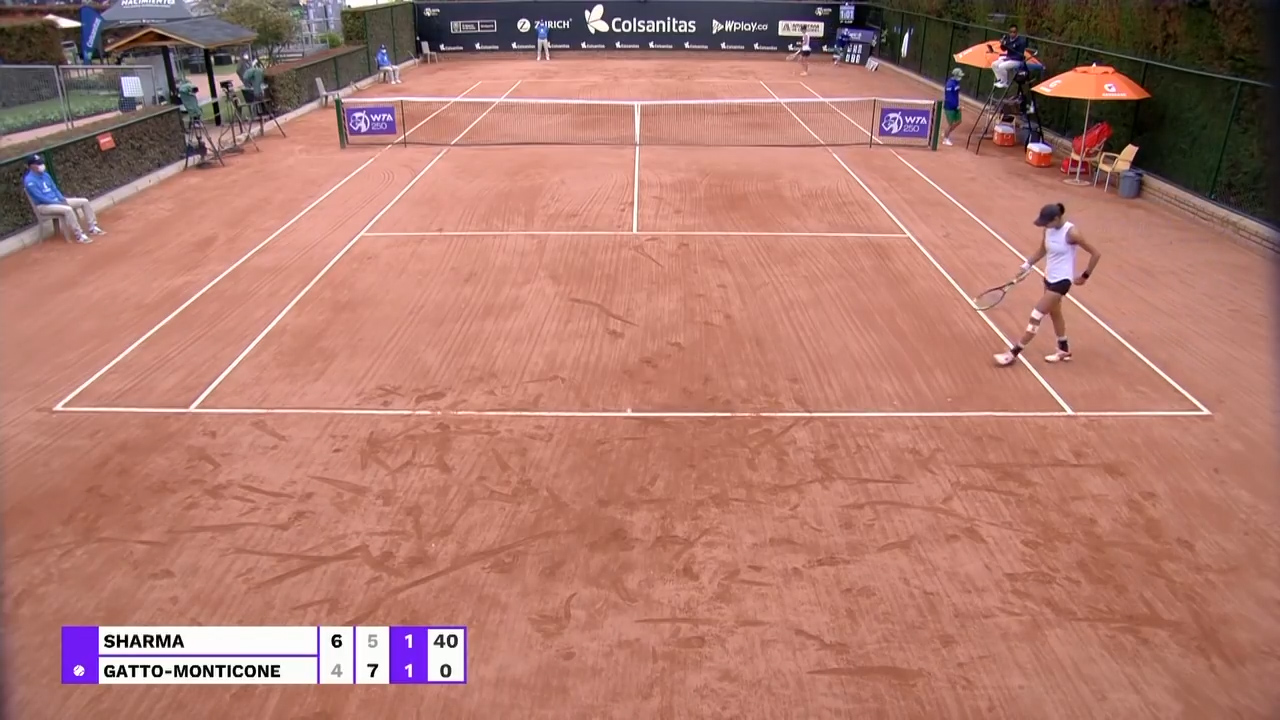 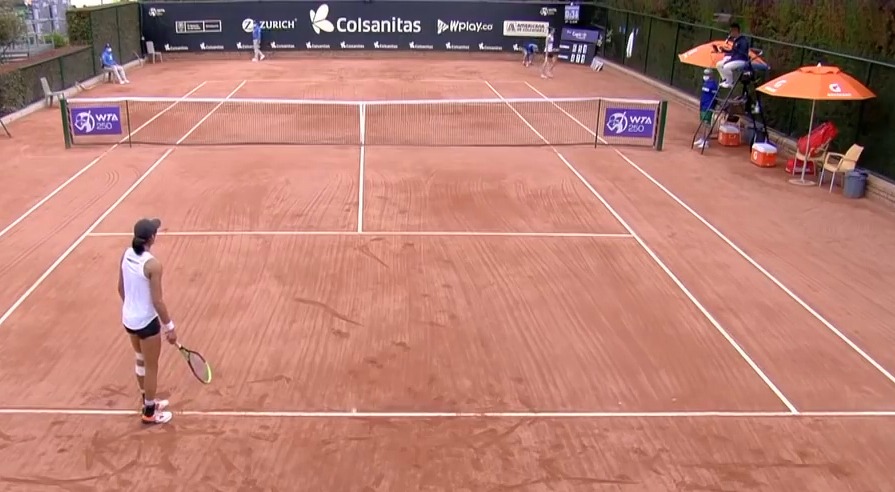 "5) I knew something was wrong so I asked for video replay, he said there was none. I asked to speak to the linesumpire who had called my opponents misses. He said they had rotated out and he couldn’t get them back. He pressured me saying I cannot delay play if I had no proof.

"6) I was starting to feel crazy and doubt myself because both of them seemed to recall things I could not. I didnt know what to do, all I could tell a supervisor was that I thought I won the game but my proof was she missed long twice.

"I felt really helpless and stupid because it would be their version which corroborated with each other against my weak one, which would at least put the score at 40-30 to my opponent, which was what was inputted by the umpire."

She later added: "This was outrageous… I was told he was not sure of the score but since I couldn’t tell him how I won the points I could not delay the match arguing with him. 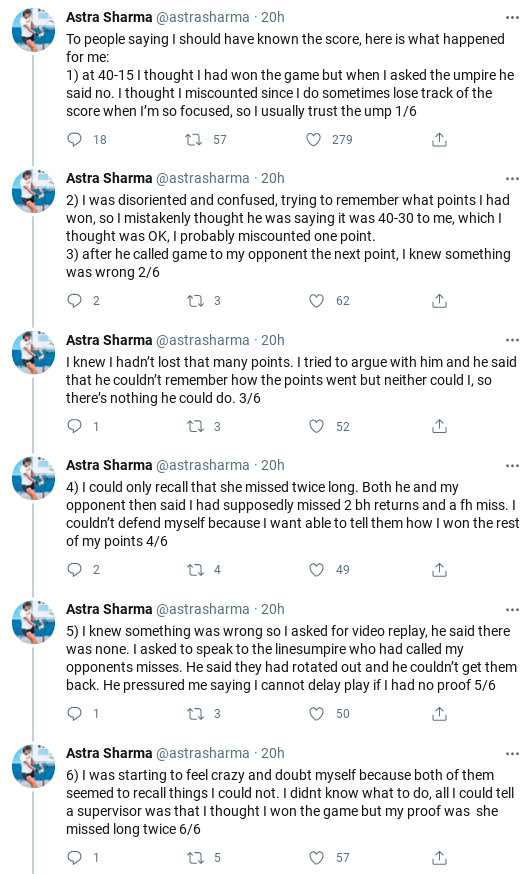 "Update: WTA supervisor said I should learn my lesson and focus more on the score instead of my tennis in the future Thumbs up my confusion is not an excuse.

"I have reached out [to the WTA] and they said they would help me file a complaint."

Fellow Australian pro tennis player Ellen Perez jumped to her compatriot's defence and slammed the 'ridiculous mistake' and 'disgusting' response from the supervisor.

Sharma's doubles partner Perez wrote: "There’s actually no excuse for this ridiculous mistake by the umpire and for the supervisor to defend it and blame the player for not focusing on the score is disgusting.

"Shame on you! So sick of umpires being a contributing factor to the outcome of matches." 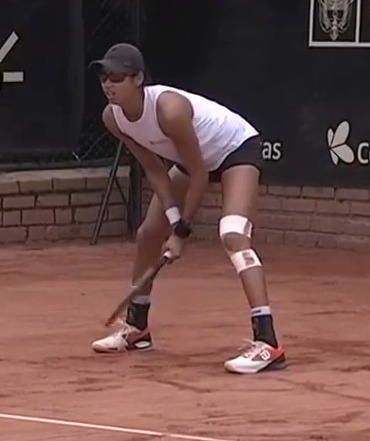 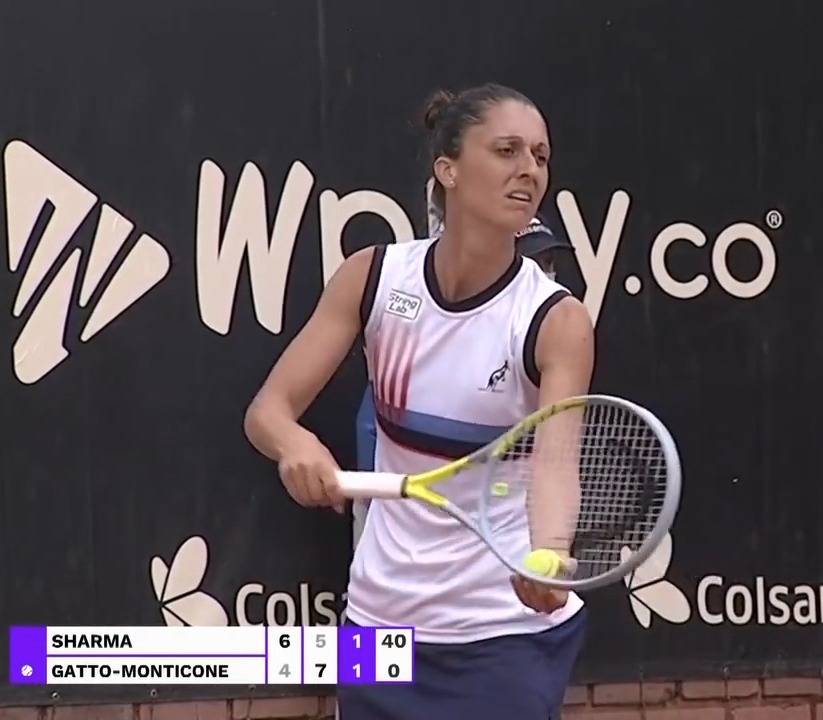