SET your alarm (or maybe just Sky+ it…) as there is some top-class racing Down Under on Saturday.

There are five Group 1 races on an $8 million dollar card at Rosehill in Sydney, headlined by the biggest two-year-old race of the season in Australia. We've previewed the big races and have some top tips. 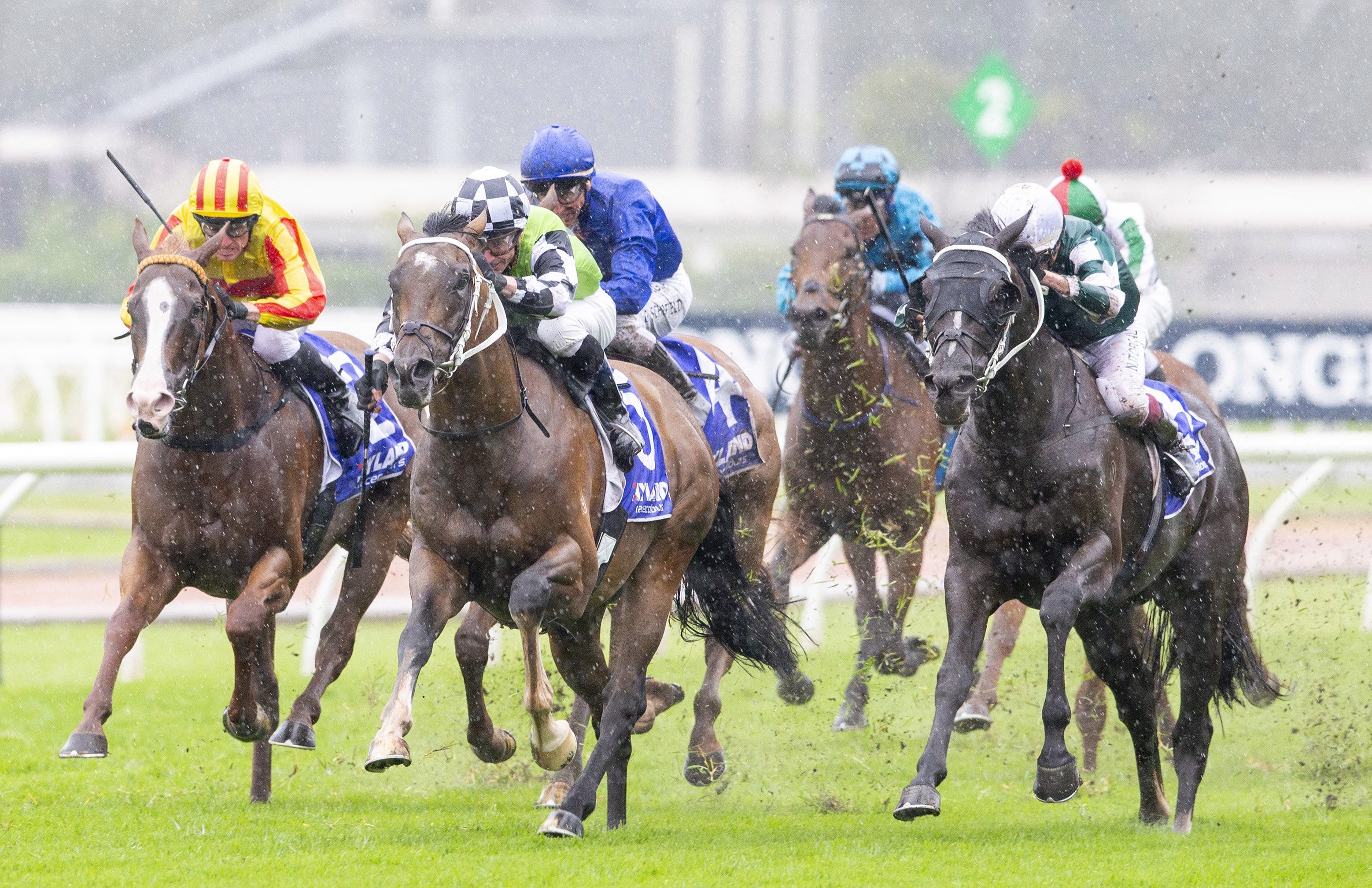 There are a couple of familiar names in this line-up, chiefly William Haggas' ADDEYBB who is chasing a big payday Down Under.

The six-year-old enjoyed a superb campaign in the UK last year, winning at Royal Ascot and a Group 3 at Haydock before rounding off his season with an excellent second to Magical in the Champion Stakes.

That is head and shoulders the best form, and provided he has travelled well and settled in he should take the world of beating under Tom Marquand.

Norway has his first start for leading trainer Chris Waller having left Aidan O'Brien. He has had a couple of barrier trials to sharpen up for this and he has solid each-way prospects.

Avilius won this race 12 months ago and was a solid fifth in the Australian Cup last time, but he has yet to really reach the heights of last season.

The biggest threat to the selection may come from Verry Elleegant, who was a good second over an inadequate trip last time.

Winx dominated this $1m race from 2016-2019. There is nothing of her calibre in this line-up but a smart field nonetheless.

The field are headed by admirable nine-year-old and multiple Group 1 winner Happy Clapper, and the old boy ran well last time having helped force a strong gallop in the Chipping Norton Stakes.

He was no match for the impressive New Zealander Te Akau Shark that day, who was given a well-judged ride and swooped down the outside to win decisively.

He is the one they all have to beat, but slight preference is for the three-year-old SUPER SETH.

The Caulfield Guineas winner couldn't get past a cannily ridden winner in the Futurity Stakes last time out, but it was a lovely prep for this contest and the combination of a return to 1m and slightly easier ground will suit.

The Bostonian had Alizee in behind when winning the Canterbury Stakes over 6.5f last time, but he could prove vulnerable up in distance.

Several of these contested the Randwick Guineas over 1m last time out, with Shadow Hero prevailing on the day.

He was given a peach and squeezed through a gap late to win going away. He is already a Group 1 winner over this 1m2f trip and holds obvious claims.

On the flip-side, the well-backed favourite that day Castelvecchio was given a stinker, having been poorly-placed then rushed up wide on the turn as the pace was lifting. He will appreciate this longer trip but has a job on to reverse for with Shadow Hero.

But New Zealand-trainer raiders have an excellent record in this and SHERWOOD FOREST looks the value play.

He was a ready winner of the New Zealand Derby last month, pulling clear close home having been forced wide on the turn.

This big galloping track will suit, the drop back to 1m2f is no problem and the forecast soft conditions will be right up his street.

The Golden Slipper is the biggest two-year-old race of the year in Australia, with a prize fund of $2.5 million up for grabs.

Gai Waterhouse has saddled Pierro and Vancouver to complete the Todman Stakes-Golden Slipper double in recent years, and her FARNAN can follow in those illustrious footsteps.

The progressive colt was a dominant winner of the Todman, a key trial for this contest, last time out, sealing the race with an impressive change of gear two out.

He is on a steep upward trajectory and can overcome his tricky draw to confirm superiority over Blue Diamond Stakes hero Tagaloa, who ran on well for second in the Todman but couldn't cope with the selection's mid-race injection of speed.

Hanseatic commands plenty of respect, given he was only just touched off by Tagaloa in the Blue Diamond at Caulfield.

The filly Minhaaj is a complete unknown quantity and impressed at Flemington three weeks ago, so she isn't ruled out, while Hungry Heart is going the right way and has place claims. 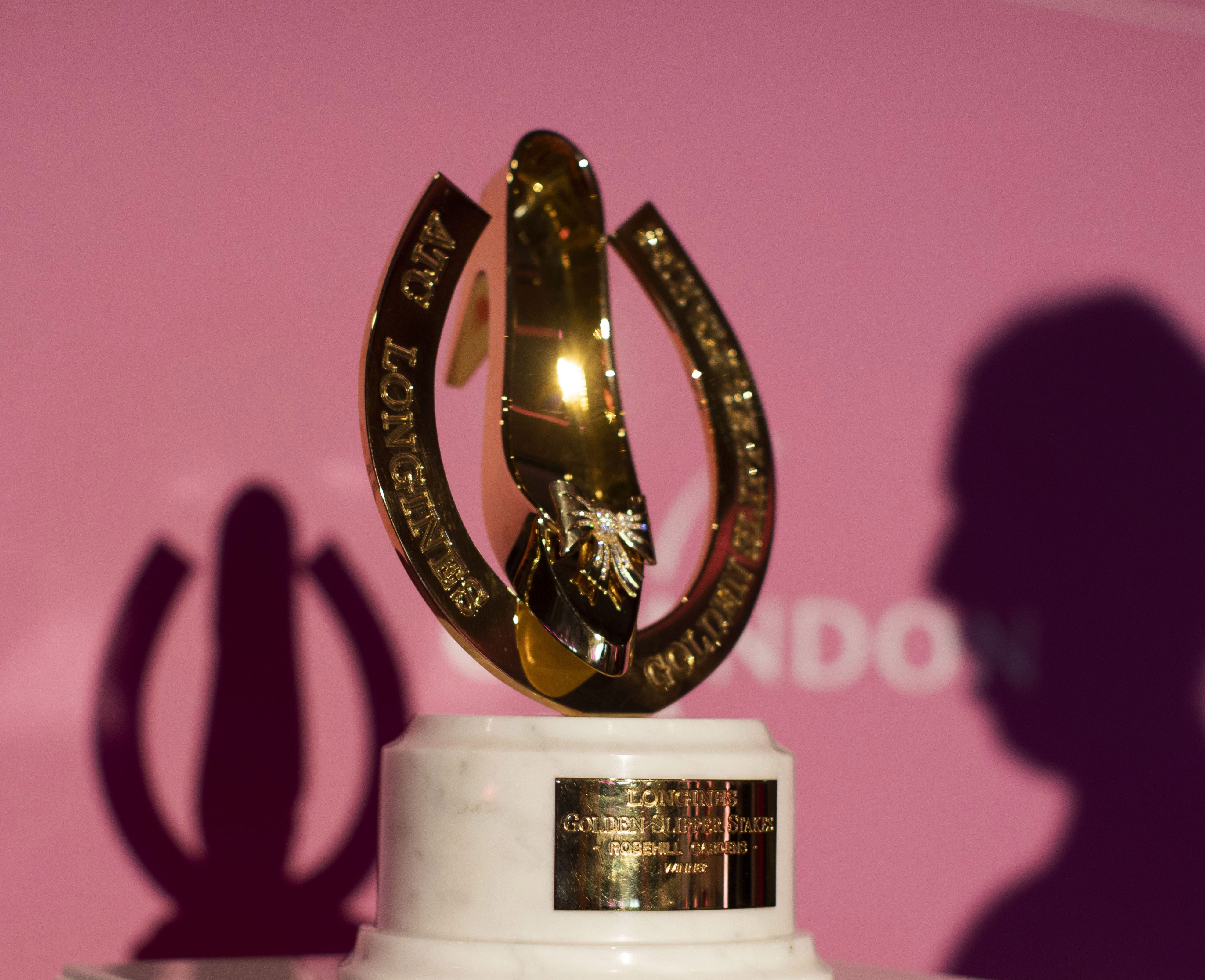 Take a punt on IN HER TIME at a big price.

She won this race two years ago and was far from disgraced when third behind the electric Nature Strip at Flemington on her last start in November.

The subsequent lay-off is no problem as she goes well fresh and she has been handed a kind draw in stall four.

Pierata is one of the top sprinters in Australia and should make a bold bid under top-weight having been off since landing the Redzel Stakes.

Savatiano was second in the Canterbury Stakes last time and her form could get a boost in the George Ryder earlier on the card.

The three-year-old Cosmic Force caught the eye when second on his return from a break and is well worth a place on the shortlist.

EACH-WAY SELECTION: In Her Time