The co-founder of Mushroom Records, Gudinski got his start in the music business as a dancehall promoter in his teens. He rose to become one of the most significant and powerful players in the local music scene, as a label boss, live music promoter, and high-profile spokesman on behalf of Australian music. 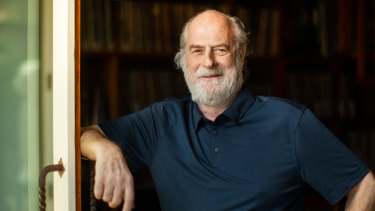 He had worked tirelessly during the pandemic to make the case for support of the live music industry, and had partnered with the Victoria state government on a number of campaigns to create opportunities for musicians to play live, either virtually or in person, in the face of the shutdowns that devastated the sector in 2020.

He died peacefully in his sleep at home in Melbourne on Monday night.