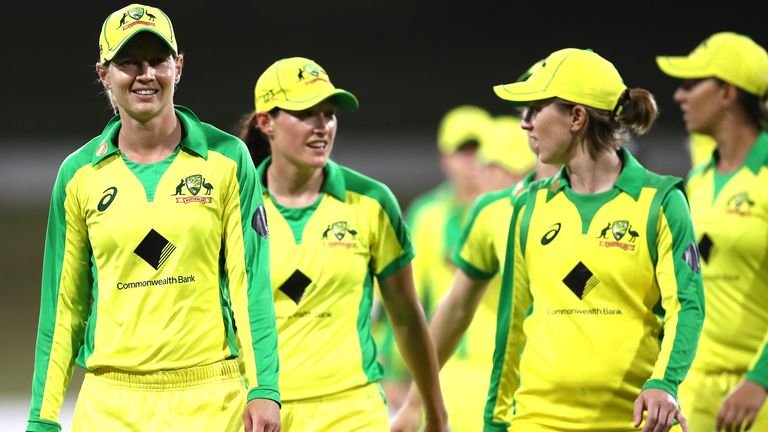 Australia Women wrapped up an ODI series victory over New Zealand with a game to spare after a record-extending 23rd win in a row in the format.

Meg Lanning’s side posted 271-7 at Bay Oval in Tauranga before bowling New Zealand out for 200 to triumph by 71 runs and take an unassailable 2-0 lead in the three-match series, which concludes on Saturday.

Australia had beaten the White Ferns by six wickets in the series opener on Sunday to set the world record for most ODI wins in succession, with their 22nd consecutive victory seeing them top Australia men’s previous record of 21, set in 2003 under the captaincy of Ricky Ponting.

A strong display with bat and ball and we've won the series with a game to play! #NZvAUS pic.twitter.com/yNeKCti49q

Lanning’s side were last beaten in an ODI by England at Coffs Harbour in 2017 and have not lost an ODI series since 2013, also to England.

Rachael Haynes underpinned Australia’s batting effort on Wednesday, scoring 87 from 105 balls, while fellow top-three batters Lanning (49) and Alyssa Healy (44) also made contributions as their side reached 180-1.

However, the visitors lost six wickets for 87 runs once Lanning was the second player out, with Scotland-born spinner Leigh Kasperek bagging a career-best 6-46. 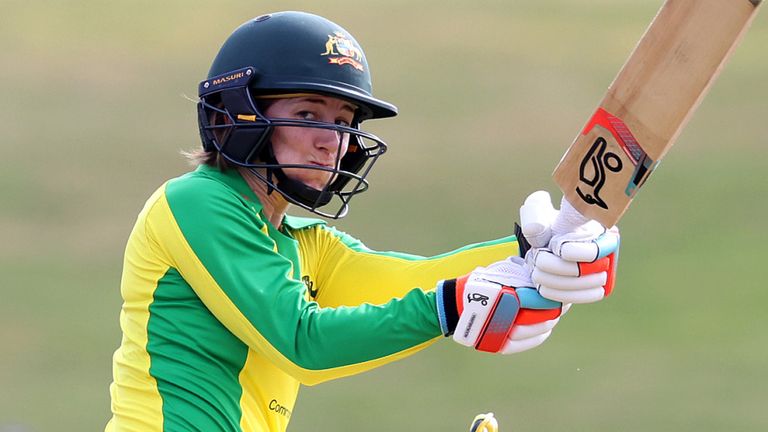 Kerr then fell to Jess Jonassen, though, and New Zealand went on to lose their last seven wickets for 80 runs to be bowled out in 45 overs.

Jonassen finished with 3-29 and the match-winning run out, while fellow spinner Georgia Wareham – who has replaced Jonassen as one of Welsh Fire’s overseas signings for the inaugural edition of The Hundred this summer – snared 2-39.