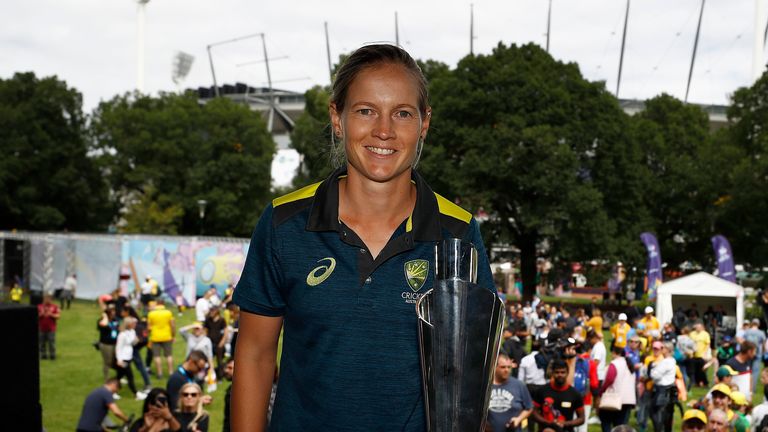 Australia captain Meg Lanning says the defending champions’ rocky road to the T20 World Cup final against India has them ready for the “biggest game” of women’s cricket in Melbourne on Sunday.

Since losing their tournament opener to India, the hosts lost talismanic all-rounder Ellyse Perry to injury and scraped through a string of do-or-die games, including the rain-hit semi-final against South Africa, to reach the Melbourne Cricket Ground decider.

Lanning said the testing campaign had them in good stead to take on Harmanpreet Kaur’s undefeated India.

“It hasn’t been an easy road to the final but I wouldn’t have had it any other way,” Lanning told reporters at the MCG on Saturday.

“The last four games have been cut-throat, must-win clashes… and we’ve had to deal with that pressure and the need to stand up when you’re under the pump.

“I’ve been extremely proud about how the group’s handled that.”

Australia, long the benchmark of women’s cricket, will bid for a record-extending fifth T20 World Cup title in front of a huge crowd at the 100,000-capacity stadium.

Organisers hope the attendance on International Women’s Day might set a record for a women’s sporting event. 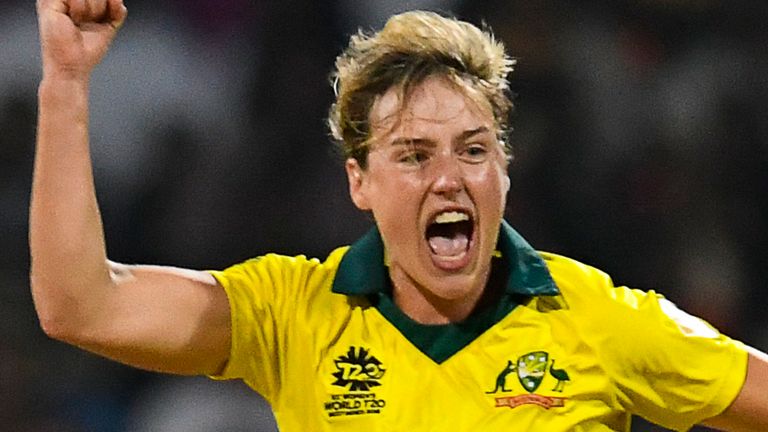 “To know that game day’s tomorrow, we’re involved in the biggest game of women’s cricket that’s been, everyone’s just looking forward to the occasion,” said Lanning.

“I always dreamed of being involved in this game when I saw it was at the MCG and they were hoping for a big crowd.

“We’re not coming here just to put on a show, we’re coming here to win, that’s the attitude we’re going in with.”

Australia were comprehensively beaten by the Indians in the tournament opener at the Sydney Showgrounds, their batters struggling against the wrist spin of Poonam Yadav, who took 4-19.

Lanning said there would be plenty of practice against slow bowling at training and that “all options were on the table” in terms of selection changes, pending a review of the MCG pitch. 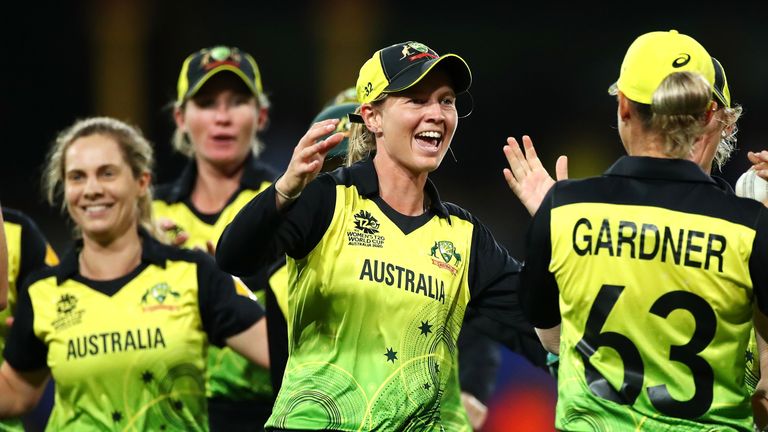 Although Australia were yet to play their “best game”, Lanning said there was little need for major changes.

“I think we’ve shown that we’re able to cope and be really calm under pressure and that’s what’s going to be needed tomorrow,” she said.

“Often in finals you don’t need to go above and beyond what you’ve already presented. It’s actually just about producing that again and making sure you do the basics really well.

“Especially early in the game when there are a lot of nerves flying around, that’s going to be really important.