The postponement of the Tokyo Olympics will allow athletes banned until 2020 to qualify for the Games next year as doping bans are based on time periods and not events, Athletics Integrity Unit (AIU) head Brett Clothier told Reuters.

Last month, the International Olympic Committee and the Japanese government agreed to postpone the Tokyo Games, due to start in July, to 2021 because of the impact of the coronavirus pandemic that has killed over 150,000 people worldwide.

World Anti-Doping Agency (WADA) bans are designed to prevent athletes from competing during an Olympic cycle and Clothier said stopping athletes, such as Turkish 1,500m runner Gamze Bulut and Irish boxer Michael O’Reilly, whose bans expire this year from competing in 2021 would lead to legal complications.

“The standard penalty under the WADA code for doping is a four-year ban,” Clothier said. “And that’s been designed that way to tie in with the Olympic cycle.

“But in this case, of course, it’s an anomaly that the Olympics have moved so some athletes will benefit from that. 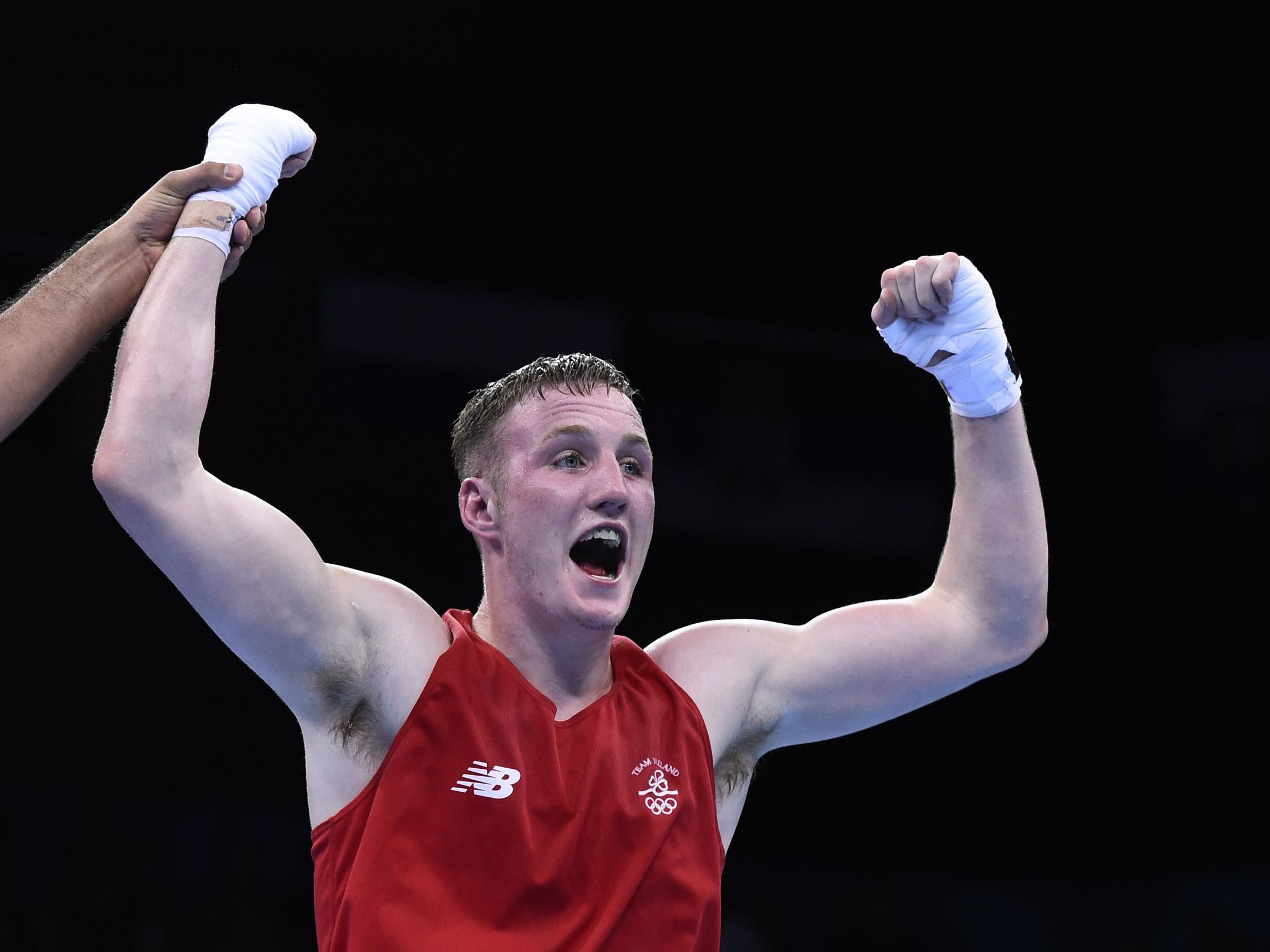 “It’s an unfortunate situation but one that is very clear under the legal framework so the ban is based on time and not tied to particular events.”

The anomaly could prove to be a double-edged sword, however, with Clothier saying athletes caught after August this year would be banned for two Olympic Games — in Tokyo and Paris — since they fall within the four-year sanction range.

But with social distancing protocols and lockdowns in place in several countries, Clothier said the biggest impact the pandemic has had on anti-doping agencies is the lack of regular testing.

“The restrictions on movement that are happening in many countries are having a severe disruption to testing processes around the world,” he said.

“We do testing for over a 100 countries round the world and there are different restrictions in each country… and those restrictions are changing day-to-day, week-to-week.

“So our normal testing operations are disrupted. We are still conducting testing where we can but there is a severe disruption, no question.”

The United States Anti-Doping Agency (USADA) said a new self-administered doping test, where athletes are monitored live by a doping control officer, could help protect clean athletes, as the agency tries to ensure no one gets a “free pass” from reduced testing during the pandemic.

Clothier said that though current testing limitations give dopers an opportunity to cheat, agencies should be proactive in identifying athletes prone to cheating while also cracking down on the root causes of doping.

“One thing that needs to be understood though is testing for us isn’t just a numbers game,” he added. “We use intelligence and investigation methodologies to make sure we are testing the right athletes we need to at the right time.

“While our testing activities are reduced at the moment, we are focusing on our priority and high-risk athletes and making sure we can test them as much as possible within the limitations we have.

“We’re hoping that we’ll see change around the anti-doping world… where more organisations invest in intelligence capabilities so that they can address the root causes of doping and the people behind doping rather than just using the tests as a facade or a numbers game.”