ARSENAL loanee Martin Odegaard will reportedly return to Real Madrid in the summer as the Spanish giants plan the Norwegian's future at the club.

Odegaard, 22, joined the Gunners in the January transfer window as he temporarily moved away from Spain in search of first team football. 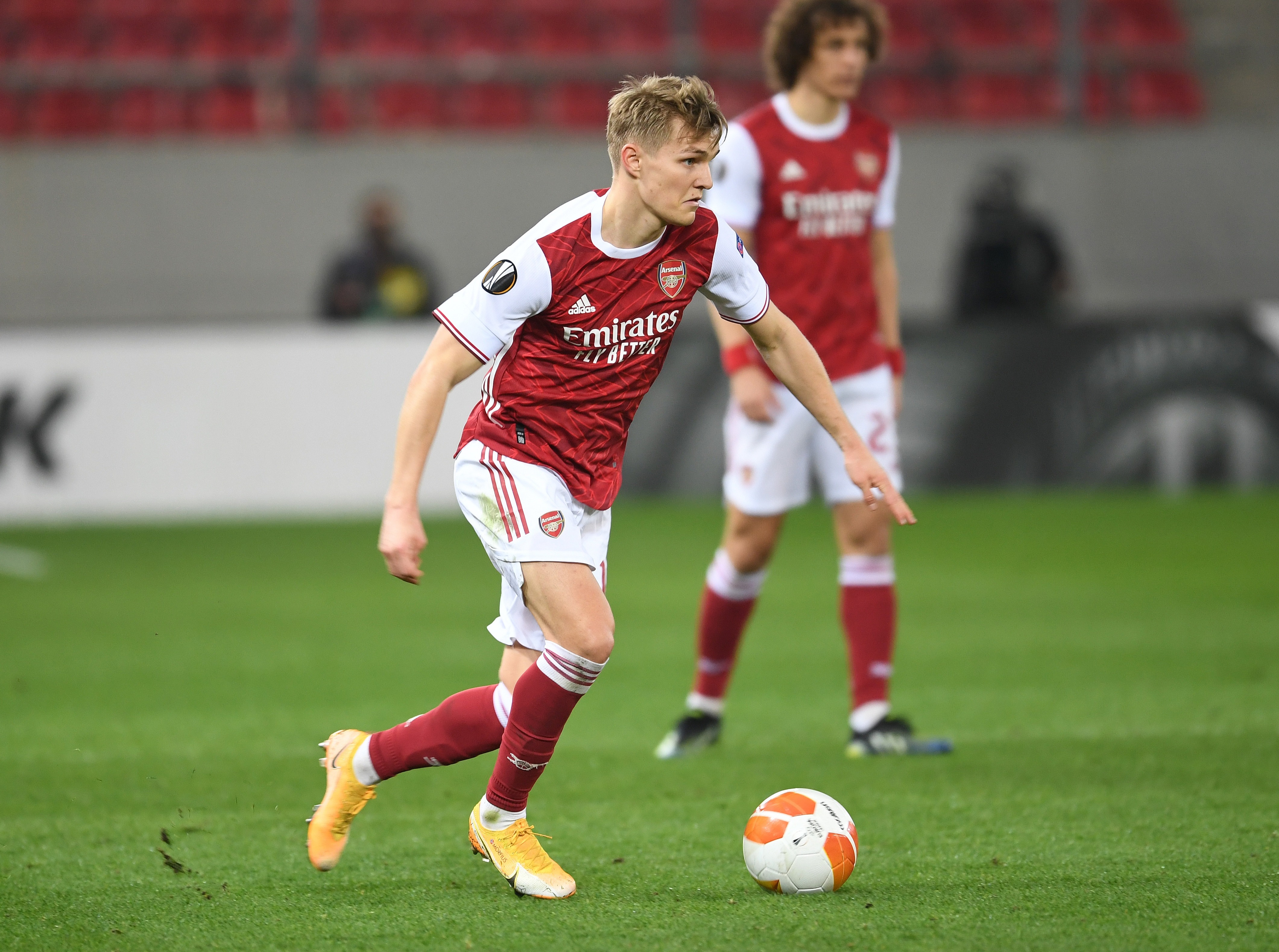 And Odegaard has already featured in six games for Mikel Arteta's side.

He has started to show promise at Arsenal as he begins to find his feet after recovering from tendinitis in his knee which had plagued him in Madrid.

But according to Marca, Odegaard will not be extending his stay at the Emirates beyond the end of the campaign because Madrid believe 'he has a big part to play in their midfield in the future'.

The Gunners did not secure an option to buy clause when agreeing the loan deal, so they have no say in whether Odegaard will remain in North London.

The Norwegian international appeared just nine times for Zinedine Zidane's side in the first half of the season before leaving on loan.

But Real Madrid remain focused on bringing him back to the Spanish capital before the start of the 2021-22 campaign.

However, earlier this month Odegaard hinted that he may want to remain at Arsenal, much to the dismay of those at Madrid.

BOXING SPECIAL: GET CANELO TO BEAT YILDIRIM AT 20/1

He said: "You never know what happens, but first of all my focus is about the rest of the season.

"Hopefully (I will) help the team, and then we’ll see what happens."

Arsenal sneaked into the last 16 of the Europa League on Thursday as a late Pierre-Emerick Aubameyang goal sent them through against Benfica.