ARSENAL remain hopeful of signing Martin Odegaard despite their interest in James Maddison, according to reports.

The Gunners have been linked with a £60million swoop for Leicester ace Maddison of late. 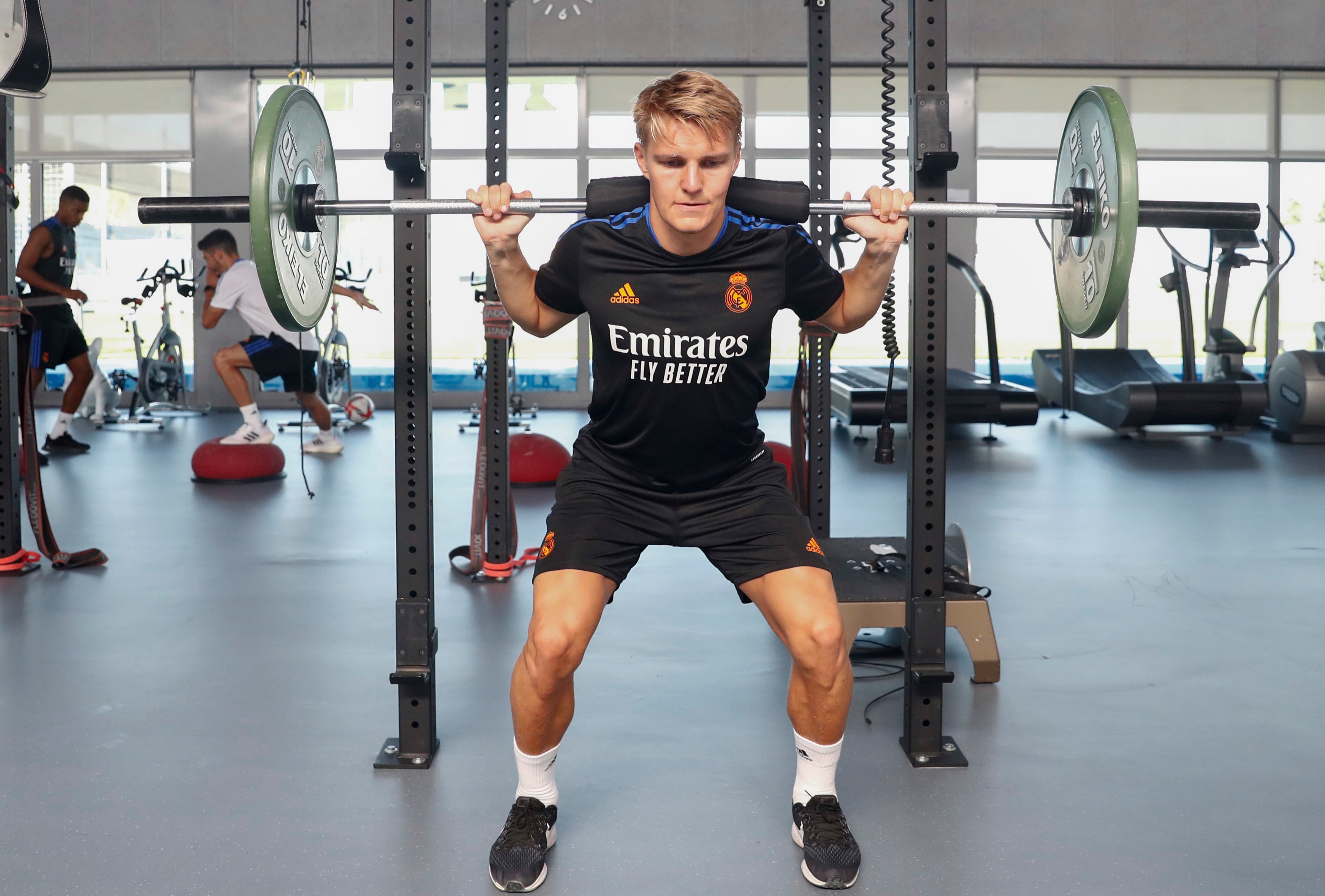 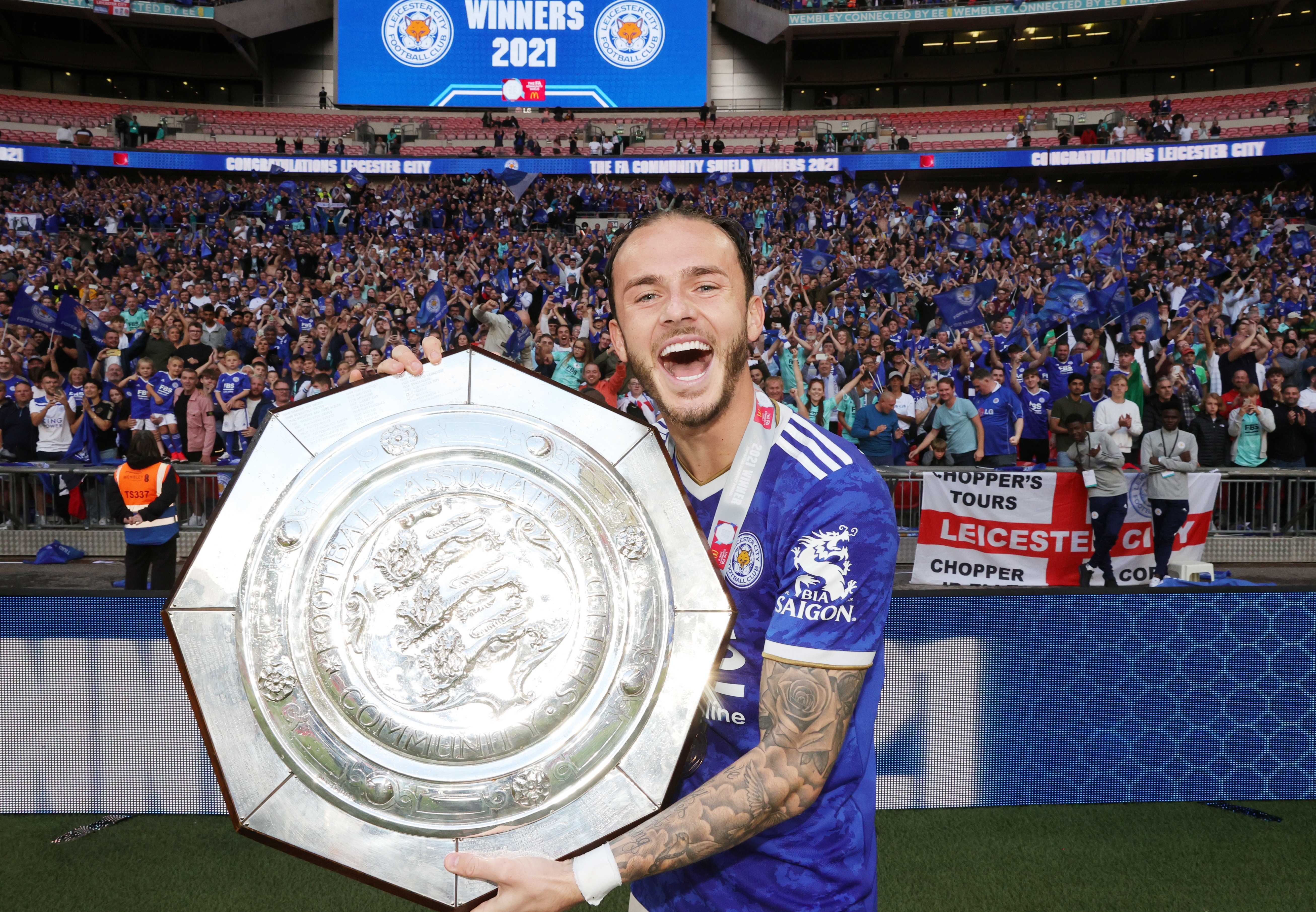 But former loanee Odegaard reportedly remains at the top of their wishlist.

Arsenal initially signed the Norwegian on loan from Real Madrid in January.

According to transfer expert Fabrizio Romano, the Gunners are still 'keeping an eye' on Odegaard's situation.

The journalist tweeted: "Arsenal are still keeping an eye on Martin Odegaard. He’s always been the main target as number 10 – if he decides to leave Real and Real decides to sell him, Arsenal will bid for Odegaard.

"Arsenal would be ready to try also for a permanent move… but it’s up to Real."

Should Real Madrid decide to let Odegaard leave, Arsenal would be ready to pounce.

Odegaard has been back in action for Carlo Ancelotti's men during pre season.

He started their 2-1 defeat to Rangers at Ibrox.

And he came off the bench in yesterday's 0-0 draw with AC Milan – during which fellow North London loanee last season Gareth Bale made his return to action for the Spanish giants.

It wasn't the ideal comeback, however, as the Welshman – now wearing No50 – missed a penalty.

Real Madrid get their LaLiga campaign uinderway next weekend against Alaves.

Son Heung-min was on hand to bag the winner, after Dele Alli had struck the woodwork twice for Nuno Espirito Santo's hosts. 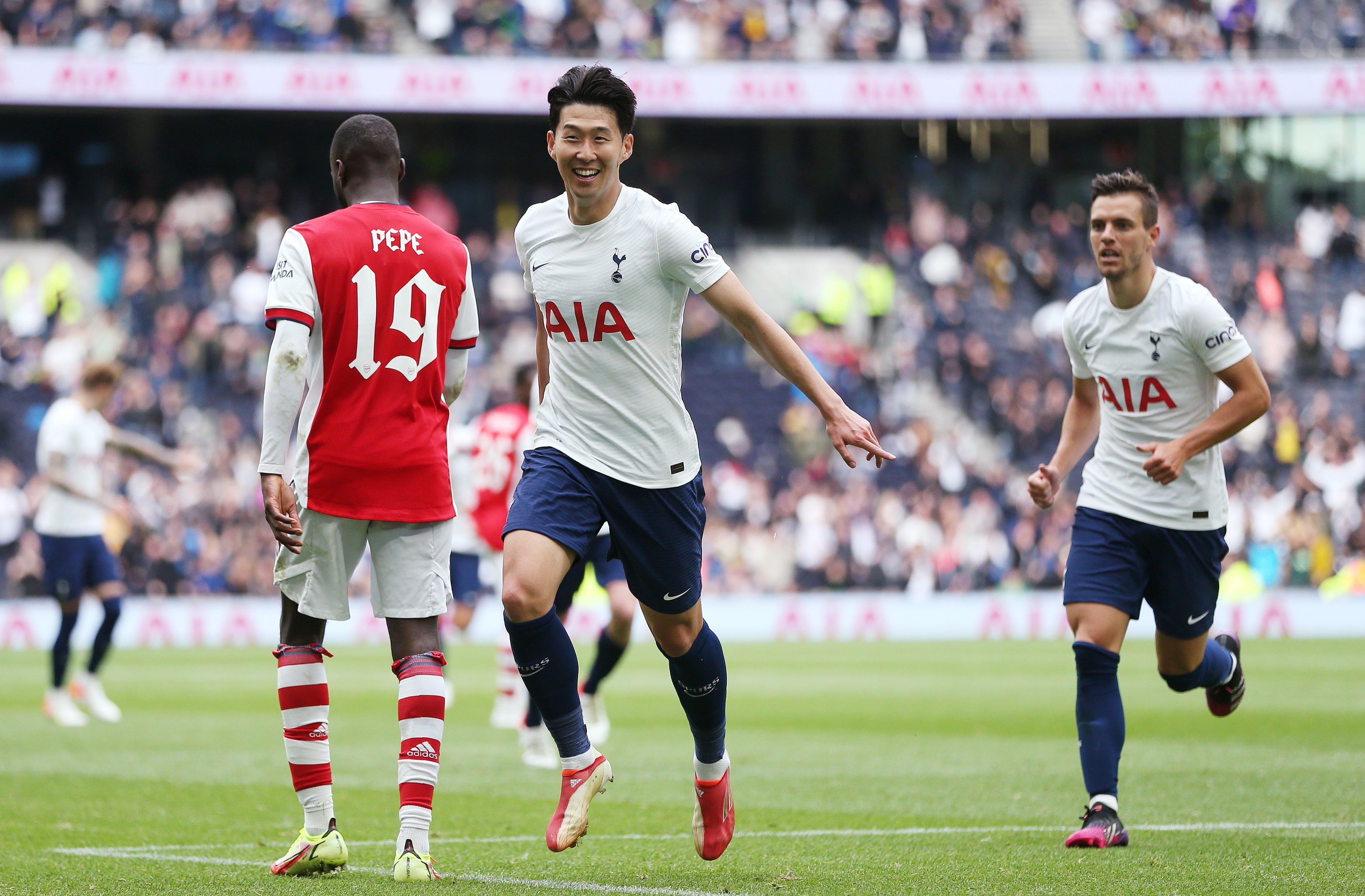