ARSENAL players allegedly exchanged angry words with each other in a clear-the-air meeting called by manager Mikel Arteta, reports claim.

Arteta is said to have brought his squad together on Tuesday to discuss the reasons behind their poor run of form, which leaves them 14th in the table and beaten in their last three home league matches. 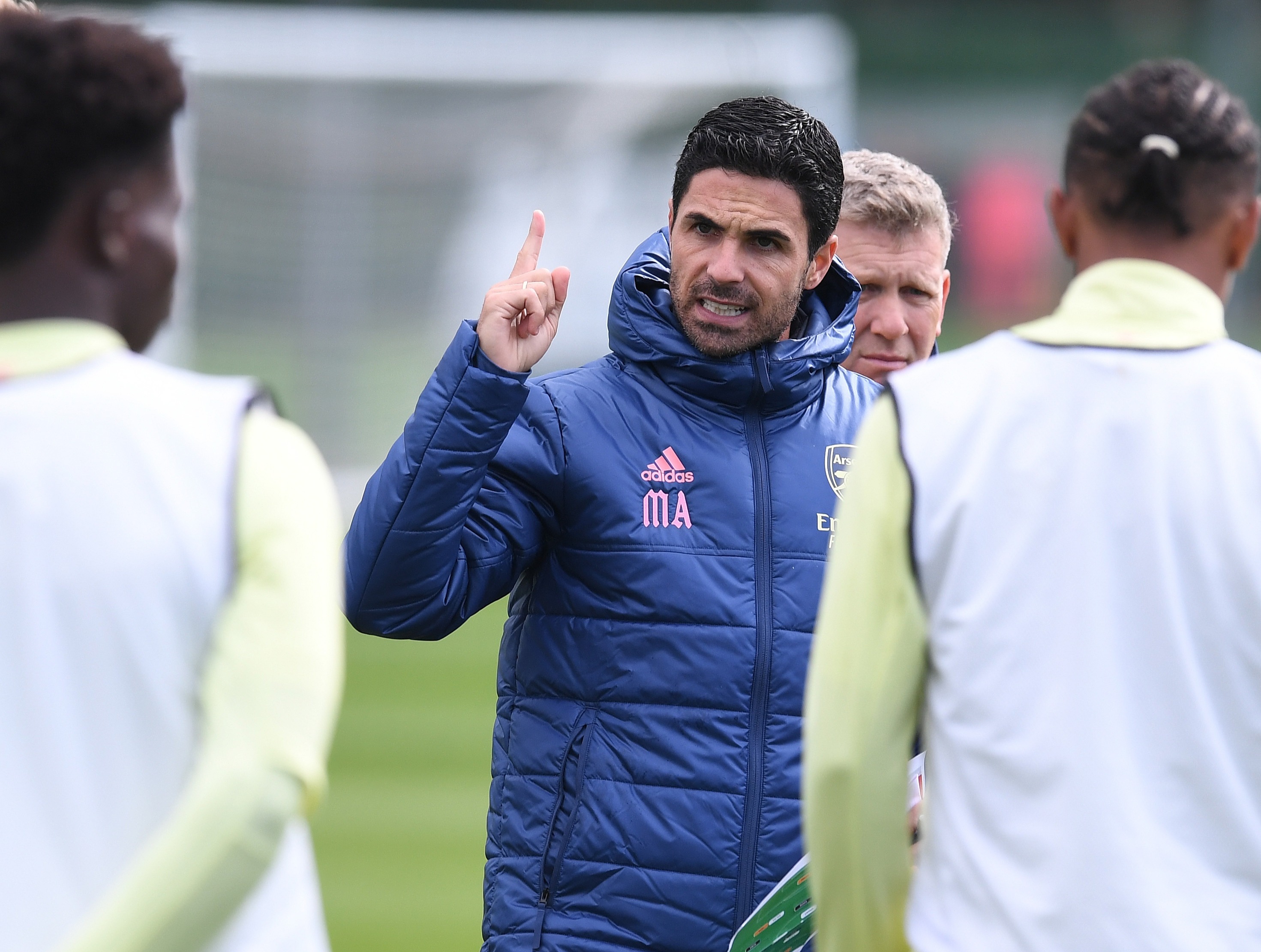 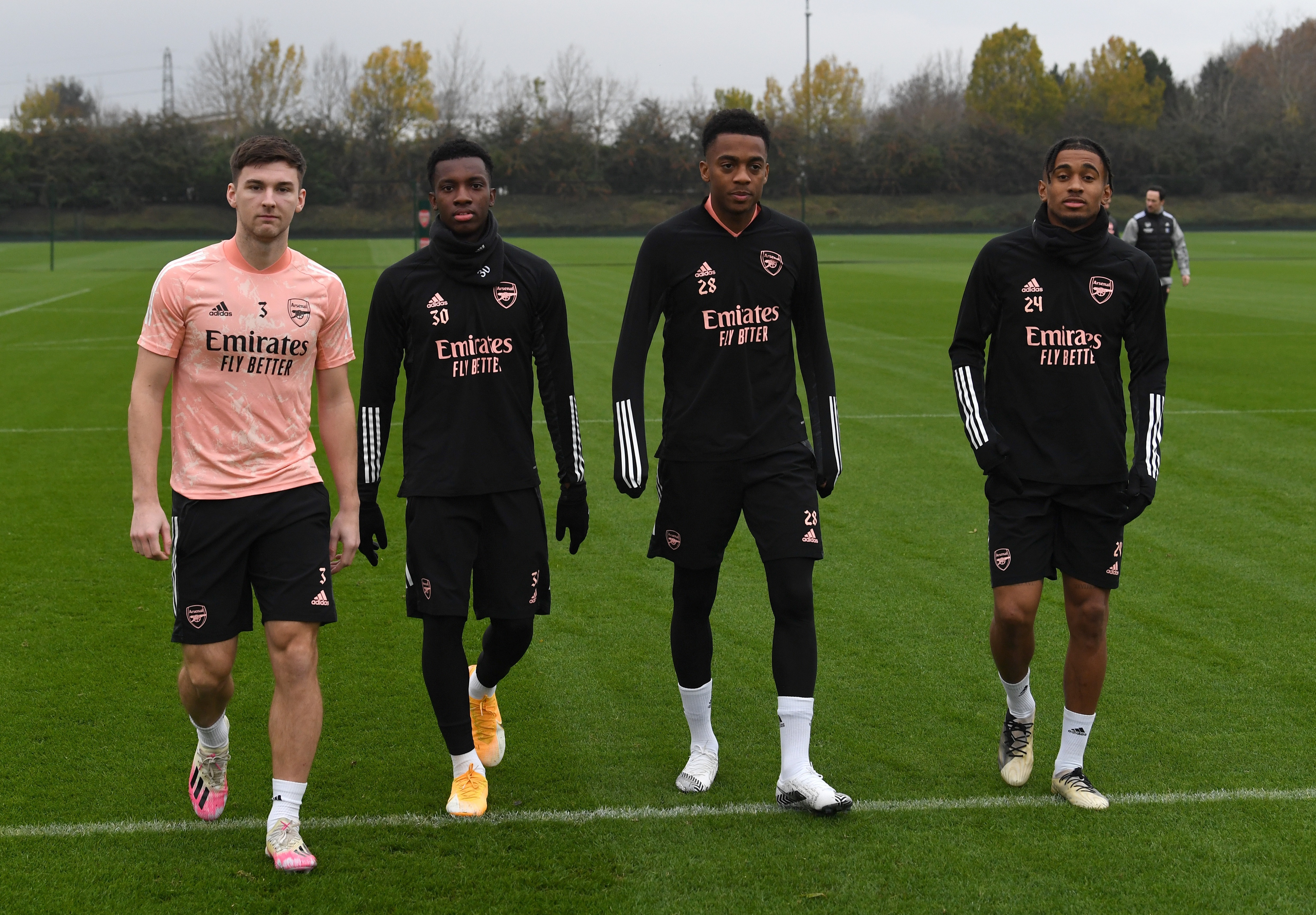 According to ESPN, the Emirates boss addressed his team and revealed he is still investigating the source of leaks that led to Dani Ceballos and David Luiz's training ground bust-up becoming public.

It is claimed after Arteta concluded the initial meeting, the players stayed which caused an impromptu second discussion, which was described as 'stormy' and 'intense'.

The follow up chat is said to have involved 'angry but constructive dialogue' with 'finger-pointing and raised voices'.

But eventually it reportedly ended 'amicably' with everyone involved desperate to rally behind and back manager Arteta with improved performances.

Despite rumours of training ground unrest, the Gunners fired themselves back into winning ways having thumped Rapid Vienna 4-1 on Thursday in front of a limited home crowd.

Arteta is hopeful the win in Europe can lift his side as they prepare to travel to top of the table Tottenham in Sunday's North London derby.

He told Sky Sports: "I think it is the perfect game to get a lift, regenerate some belief in the league because in the other competitions we have been very good but we need a big result and I cannot think about any better scenario than that: to go and beat them and change things dramatically in one game.

"Obviously there is a difference now between the teams in terms of points, we know the game that we are expecting.

"They are in good form at the moment, they have been getting really good results and I see a team that is convinced of what they are doing.

"But we are going to go there to try and win the game."