CAPTAIN Eddie Nketiah was pristine in Pristina with a perfect, ten-minute hat-trick.

The Arsenal hitman found the net with his head, left foot and finally a right-footed penalty in a second-half goal blitz too hot for Kosovo to handle. 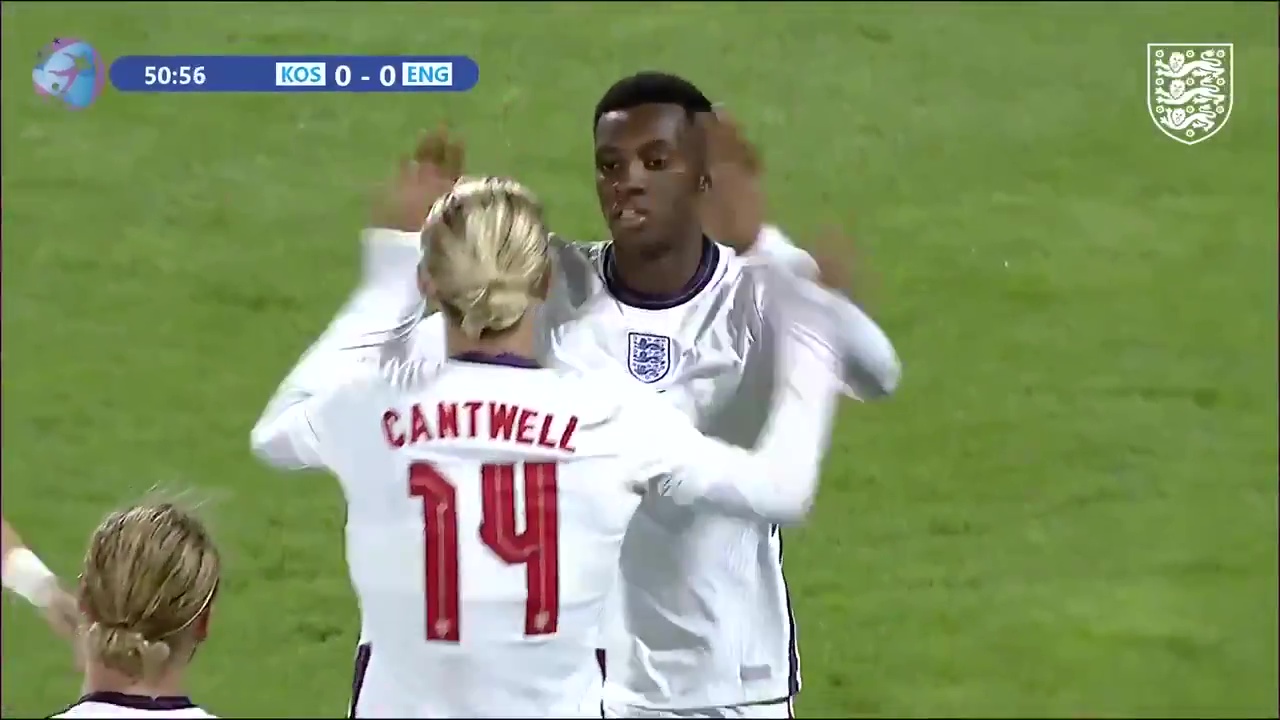 Jude Bellingham, who only turned 17 in June, then came off the bench to become the youngest scorer in England Under-21 history to give Aidy Boothroyd the joy of six.

Boothroyd likes to switch the captaincy around and gave Nketiah the armband here.

He led by example with his goals but also made his voice heard, at one point telling team-mate Todd Cantwell there was “no need” to go in so high.

A dull first 45 was quickly forgotten about as an unmarked Nketiah grabbed his first on 51 minutes by heading home Tom Davies’ cross.

One became two four minutes later as Cantwell laid back to Davies whose miscued shot fell straight to Nketiah, who swivelled and found the corner with his weaker left foot.

He had the chance to complete his perfect treble when Crystal Palace-target Conor Gallagher was brought down by Kreshnik Hajrizi.

Nketiah did not waste the opportunity as he smacked into the right-hand corner with his preferred foot, before celebrating by holding up three fingers. 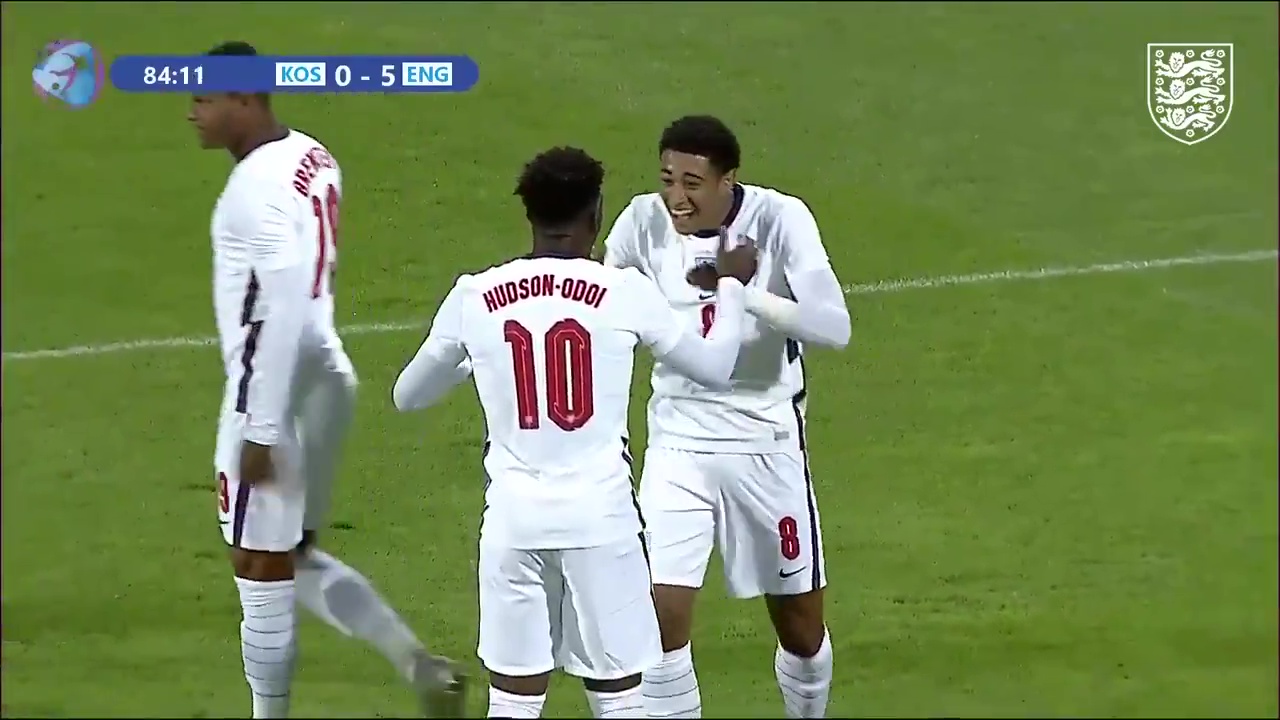 It was 21-year-old’s second hat-trick of this Euro qualifying campaign following his three goals in the 5-1 bashing of Austria at stadium: MK last October.

And he now stands just two goals off Alan Shearer and Francis Jeffers’ joint-record of 13 Lion Cubs strikers after taking his own tally to 11 in nine games.

Gunners’ team-mate Nelson then got in on the act by firing in at close range, before fellow sub Sessegnon made it five with a fine finish.

Then came a record-breaking moment as Borussia Dortmund starlet Bellingham came off the bench and blasted in from 15 yards.