BUKAYO SAKA is confident of qualifying for the Europa League final because Arsenal 'showed they were better than Villarreal.'

The Gunners have it all to do in North London after a 2-1 first-leg aggregate defeat. 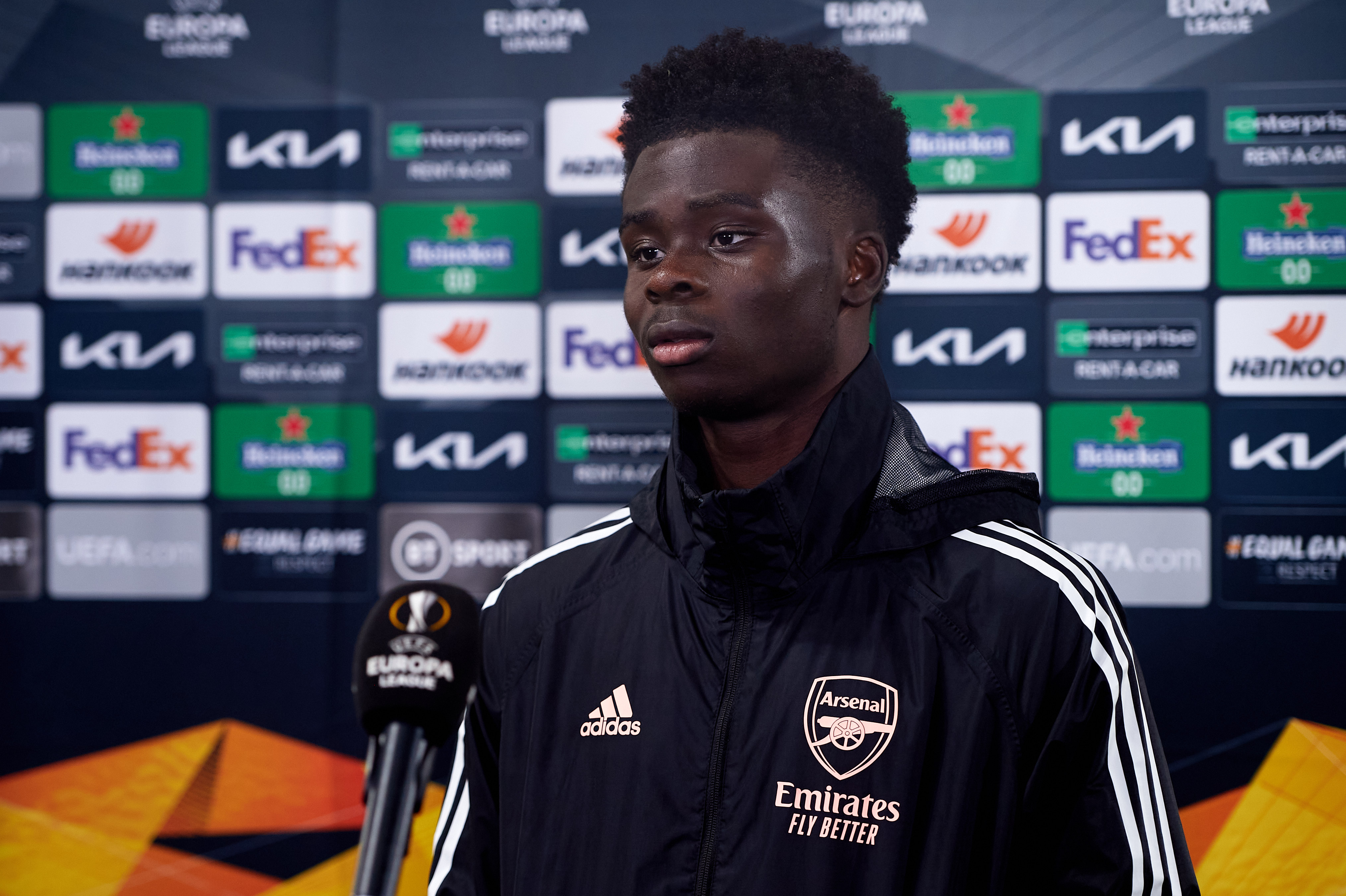 Mikel Arteta's men endured a nightmare first half when Manu Trigueros and Raul Albiol put the hosts 2-0 up after 29 minutes.

Arsenal rallied back in the second period with Nicolas Pepe grabbing a crucial away goal – after Dani Ceballos was sent off.

But Arsenal will feel lucky to be still in the tie following the dismal opening 45 minutes.

Saka, who won the penalty in controversial fashion, remains upbeat and believes the best team with prevail.

He said after the contest: "I think we definitely showed that we are better than them, even with 10 men we were dominating.

"It is just up to us, it is always up to us. We have a team full of quality players and when we play properly we can beat anyone and we showed that today."

Saka did hit out at his side's performance in the first half although admitted there were plenty of positives to take from the game.

He added: "There are a lot of positives which all came in the second half.

BETTING SPECIAL – GET £60 IN FREE BETS FOR PUNCHESTOWN 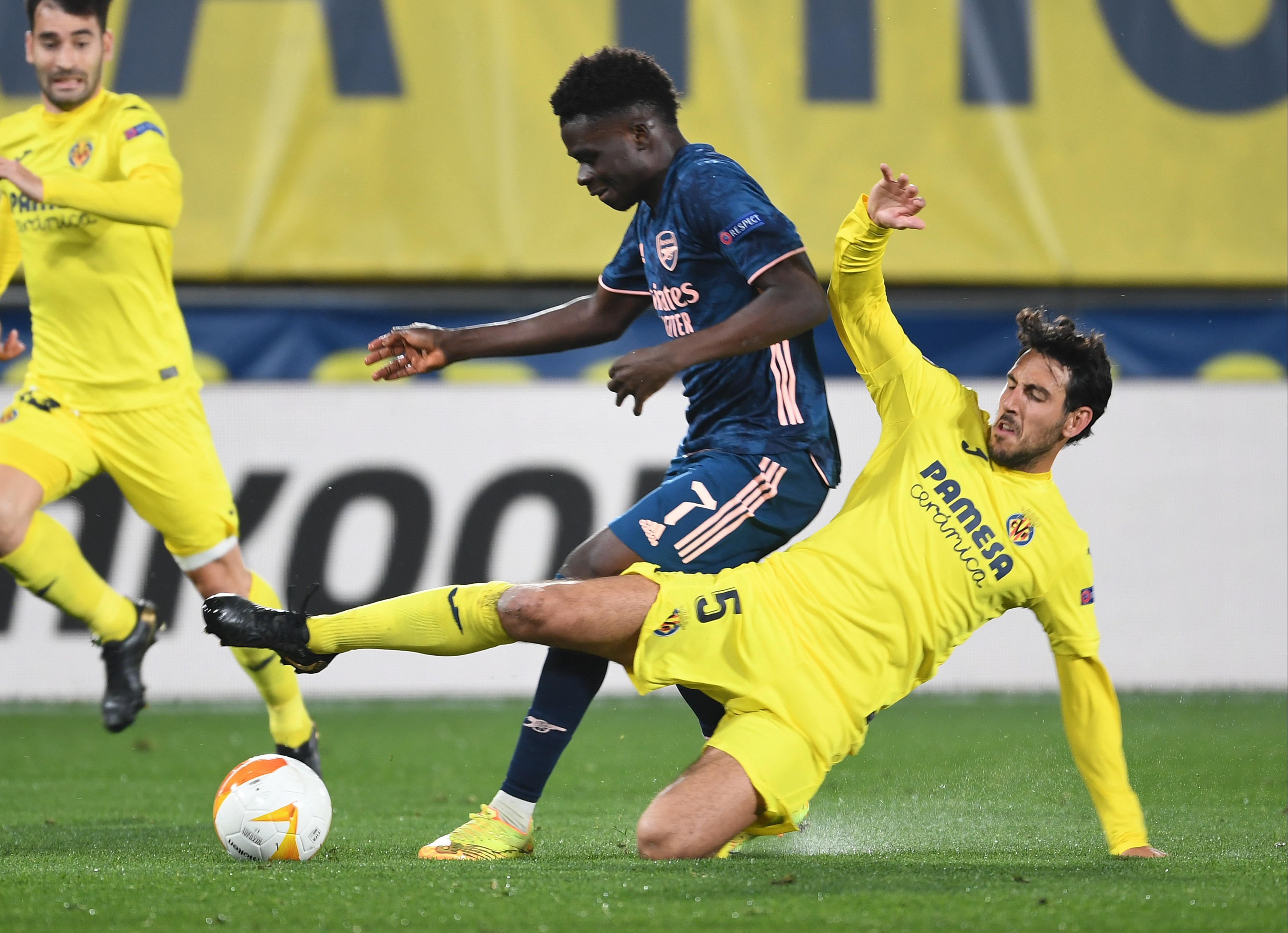 "But it is the semi-final of the Europa League and to start the game like that makes it impossible to have a chance of scoring,' he added.

"We didn't create anything, we lost every duel, we were passive.

"It's really frustrating to look back on, but I'm happy we picked ourselves up in the second half and managed to score. We have given ourselves a chance at the Emirates."