ARSENAL defender Ainslie Maitland-Niles could be the focus of a transfer tug-of-war between Serie A giants AC Milan and their rivals Inter.

The England U21 starlet hasn't seen much action since Mikel Arteta took charge of the Gunners following Unai Emery's sacking. 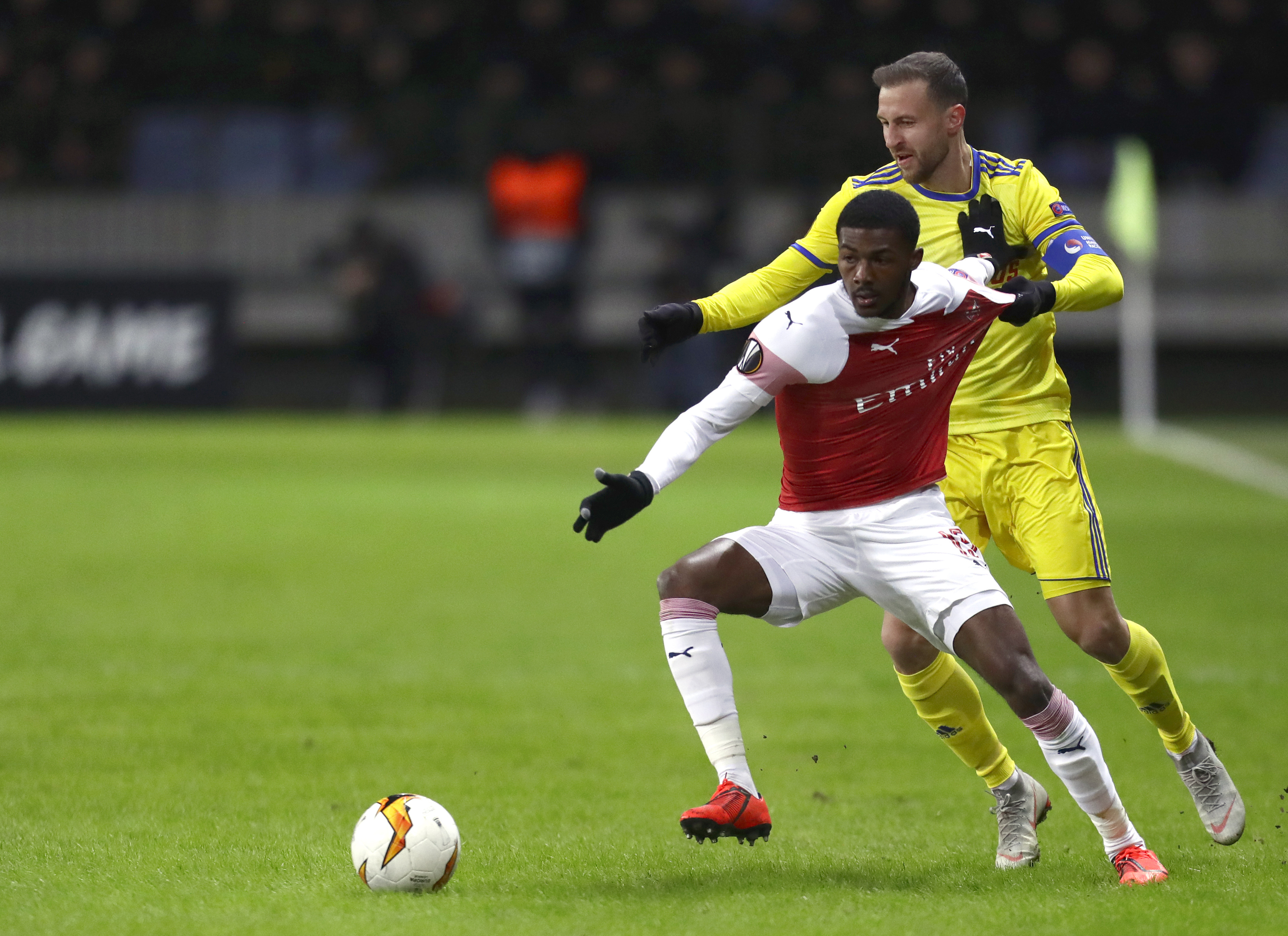 And it appears the 22-year-old may have fallen down the pecking order after making only a brief stoppage-time appearance against Portsmouth on Monday.

Arteta is reported to have questioned Maitland-Niles' work ethic after his team's 2-0 FA Cup fifth round win against Pompey.

The versatile young Gunner hopes to one day return to his favoured playing position in midfield.

But according to Calciomercato.it, the Arsenal coach told the full-back: "You must lower your head and work if you want to continue playing for this club."

Maitland-Niles is under contract at the club until 2023.

AC Milan and Inter, who are currently fourth and seventh in Serie A, may see him as the answer to their right-flank troubles

The Rossoneri could turn to the Gunners star, according to reports, with Andrea Conti and Davide Calabria currently struggling on that side.