Arsenal have just the Europa League to play for this term after failing to fight for the Premier League title once again. 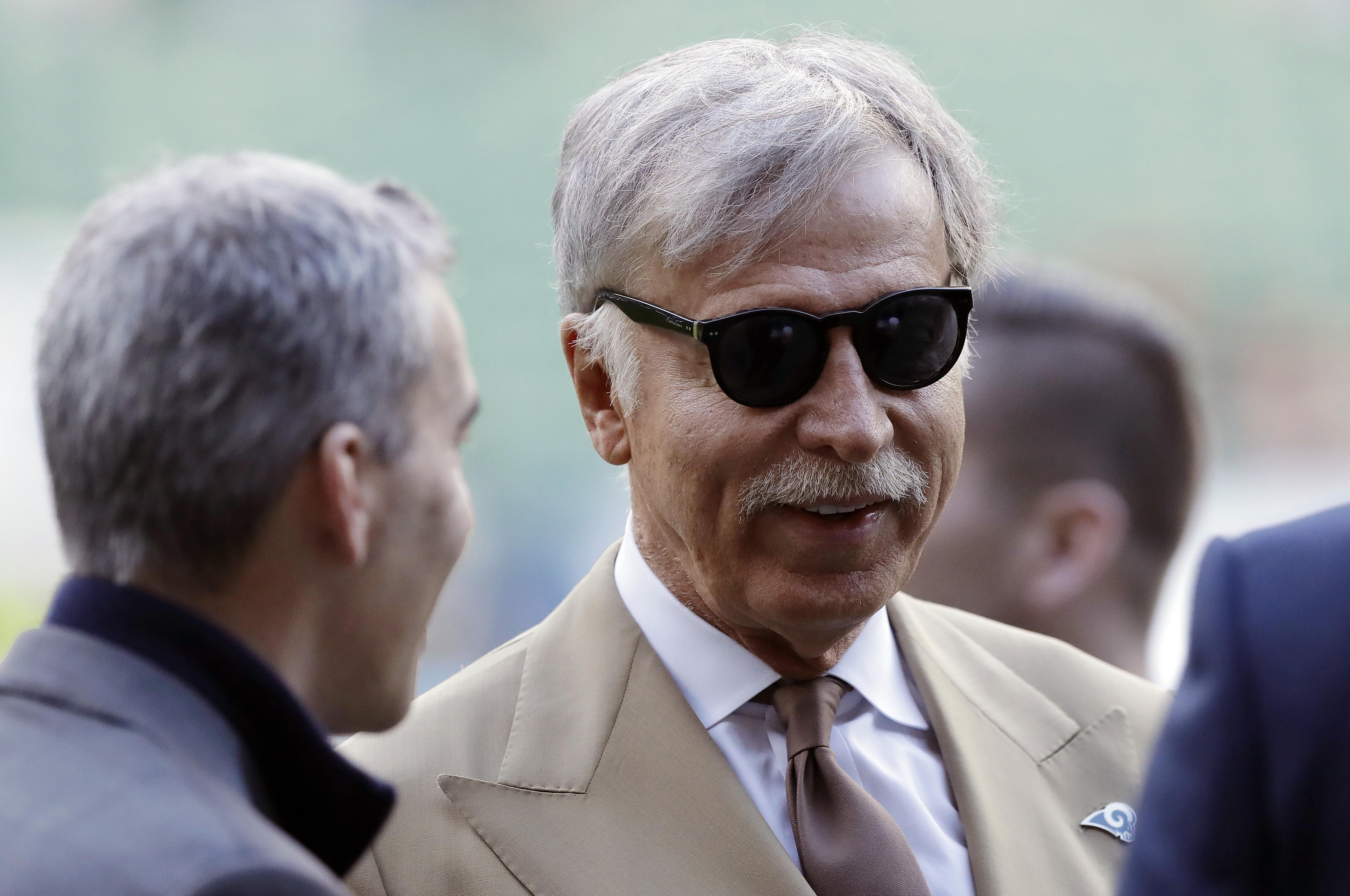 They are 13 points off a Champions League spot, suffered a humiliating Carabao Cup defeat to Manchester City and were also embarrassed in the FA Cup third round by minnows Nottingham Forest.

Some furious fans are demanding Wenger’s head, with reports claiming he could be shown the door with a year remaining on his Emirates contract.

But Parlour believes Arsenal owner Kroenke is content to let current trends continue as there’s no sign of the club’s finances drying up any time soon.