LEE DIXON has told Shkodran Mustafi to "pipe down" despite his improved spell of form.

The Arsenal legend took a cheeky swipe at the defender's new hair do as he warned him not to get ahead of himself. 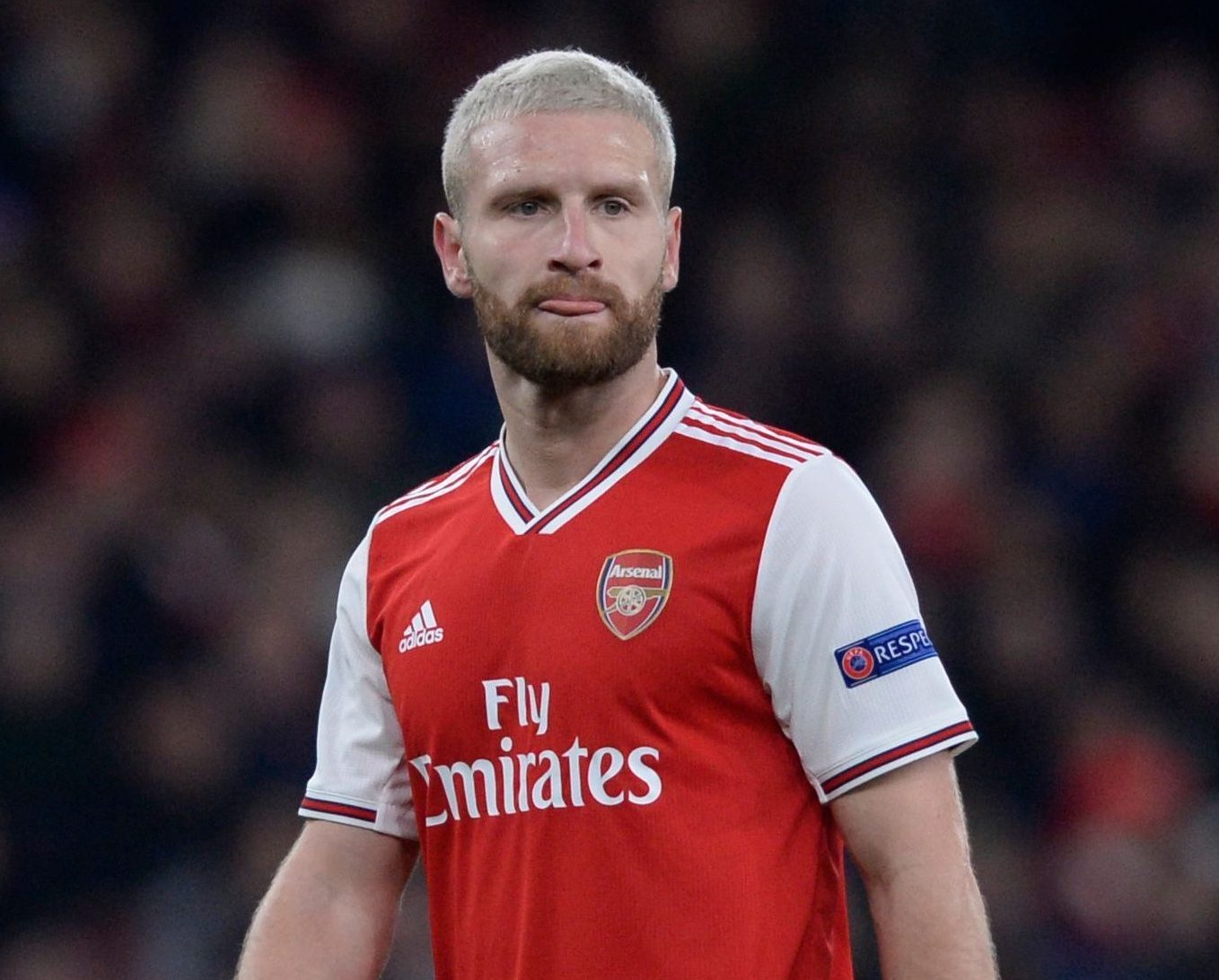 Mustafi has battled his way back into Mikel Arteta's squad after he was told to leave the club by Unai Emery last summer.

He has started the last five Premier League games for the Gunners, but Dixon has told him to "have a word with himself".

The 55-year-old told The Handbrake Off podcast: "He [Mustafi] seriously needs to have a word with himself and pipe down a little bit.