ARSENAL fans have continued their protests against owner Stan Kroenke ahead of their final game of the season.

Around 10,000 supporters have been allowed inside the Emirates for their clash against Brighton. 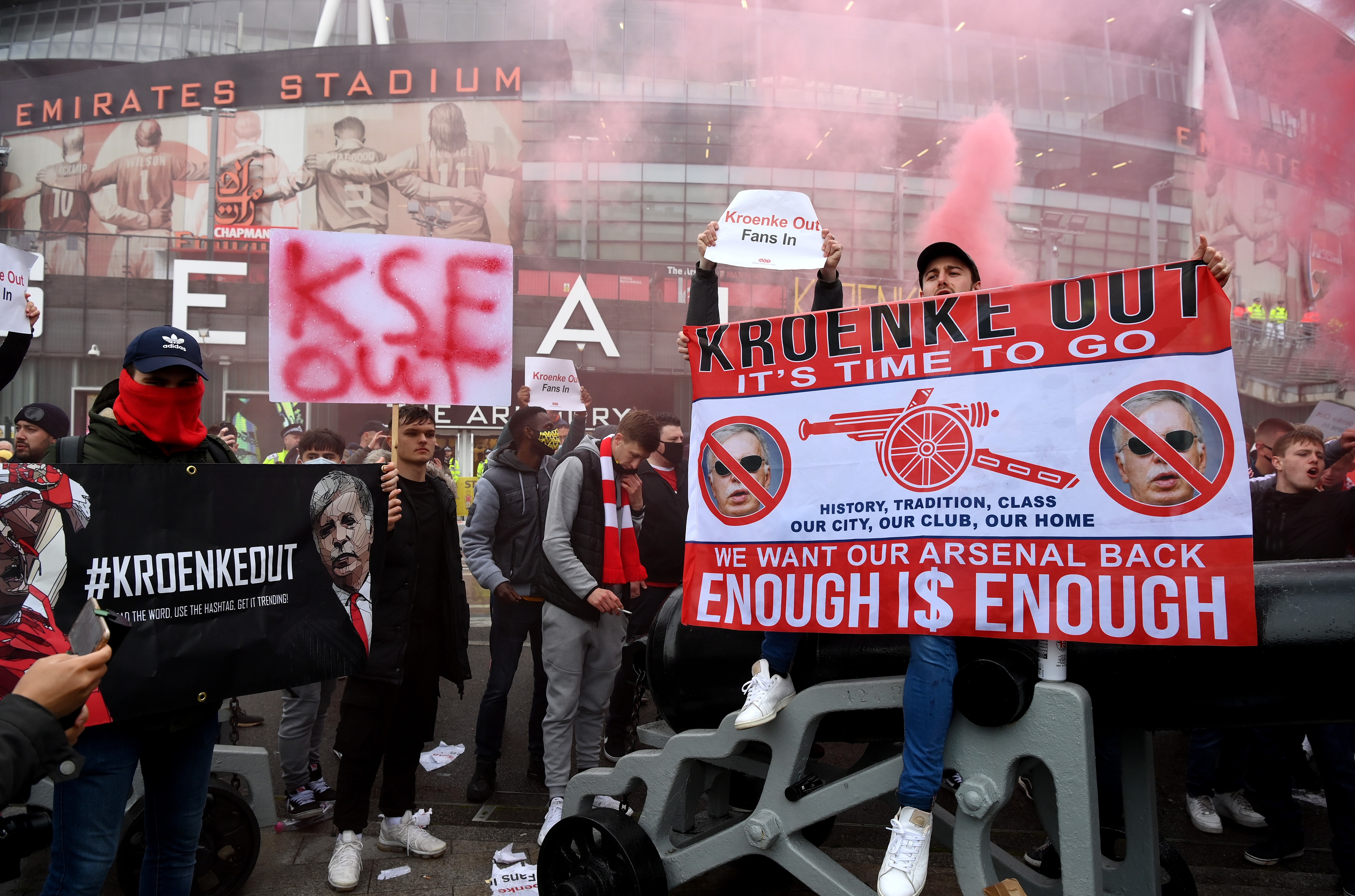 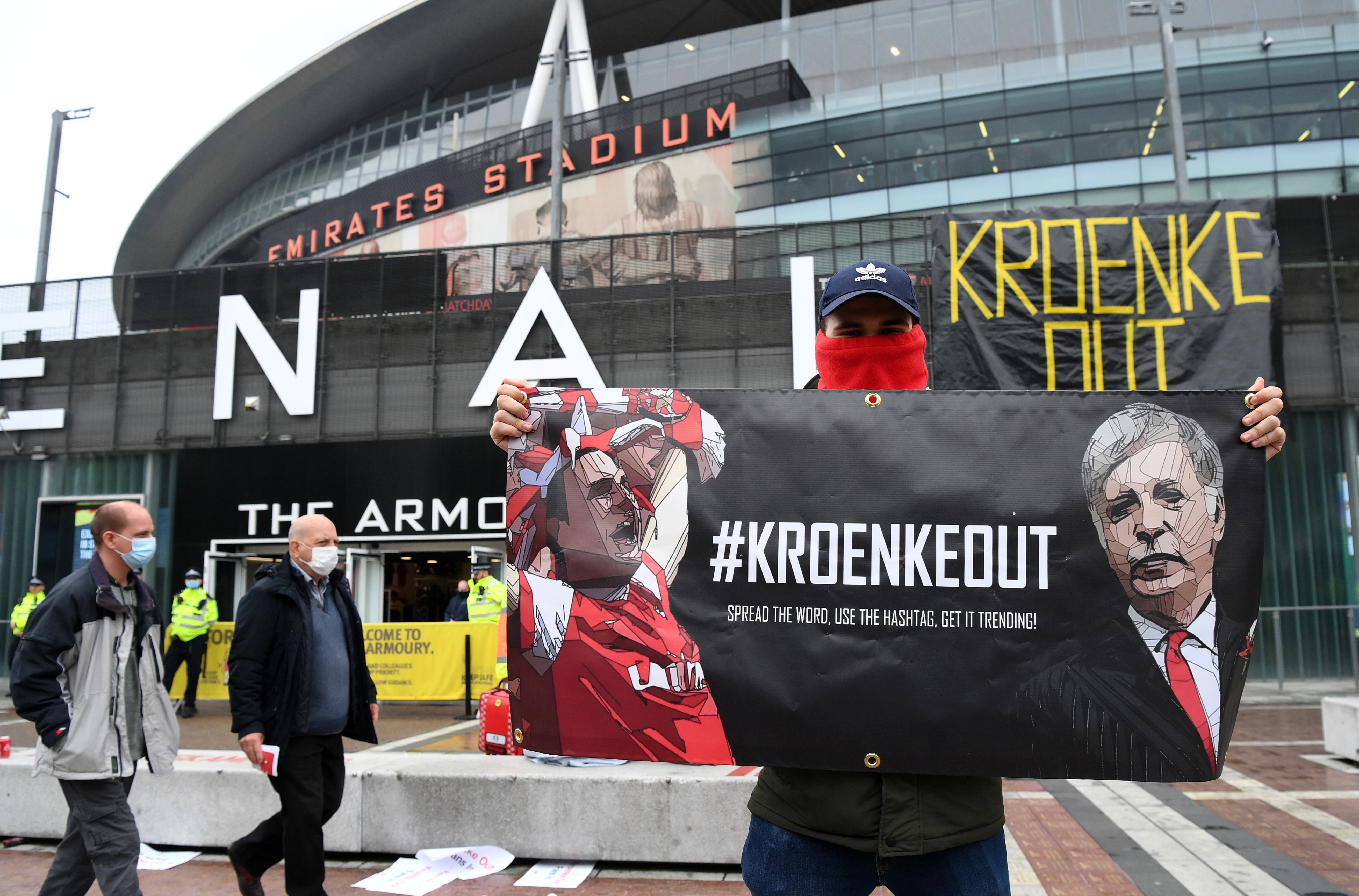 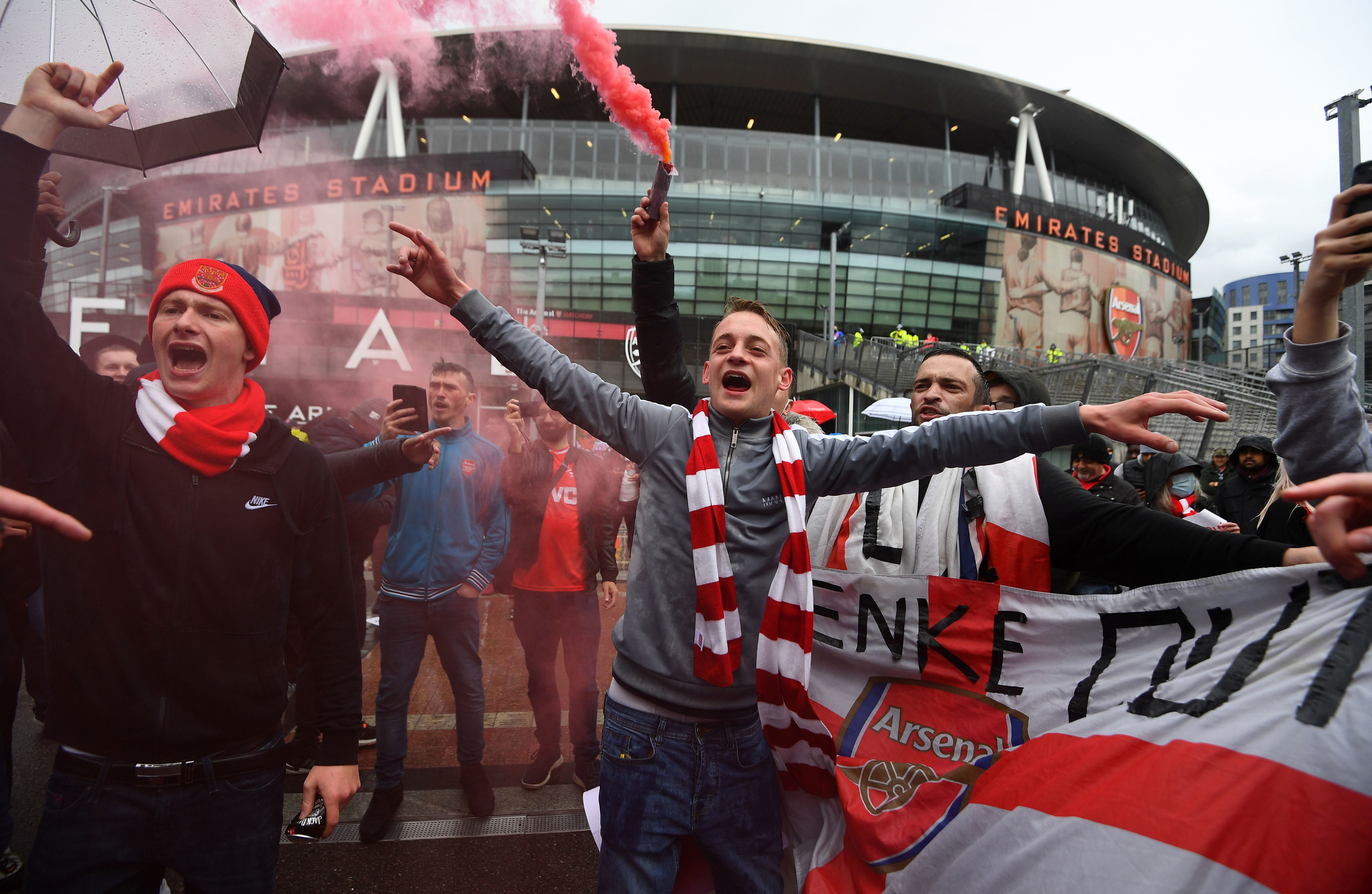 And thousands demonstrated outside the ground, setting off flares and chanting against their American owner.

Fans' anger against Kroenke have been fuelled ever since the club announced they were planning to join the doomed European Super League.

Arsenal's league position, stranded in ninth under Mikel Arteta in a disappointing campaign, has further added to the frustrations.

The Arsenal Supporters' Trust have also launched the 'Kroenke Out Fans In' campaign designed to put pressure on the owner to sell up.

Billionaire Kroenke, 73, joined the board of the Premier League outfit in 2008 and became majority shareholder three years later.

In that time the side have won four FA Cups but slipped way out of title contention.

Arsenal fans have been offered a glimmer of hope in Spotify founder Daniel Ek.

Ek has reiterated his determination to buy Arsenal from Kroenke and restore the Gunners back to their former glory. 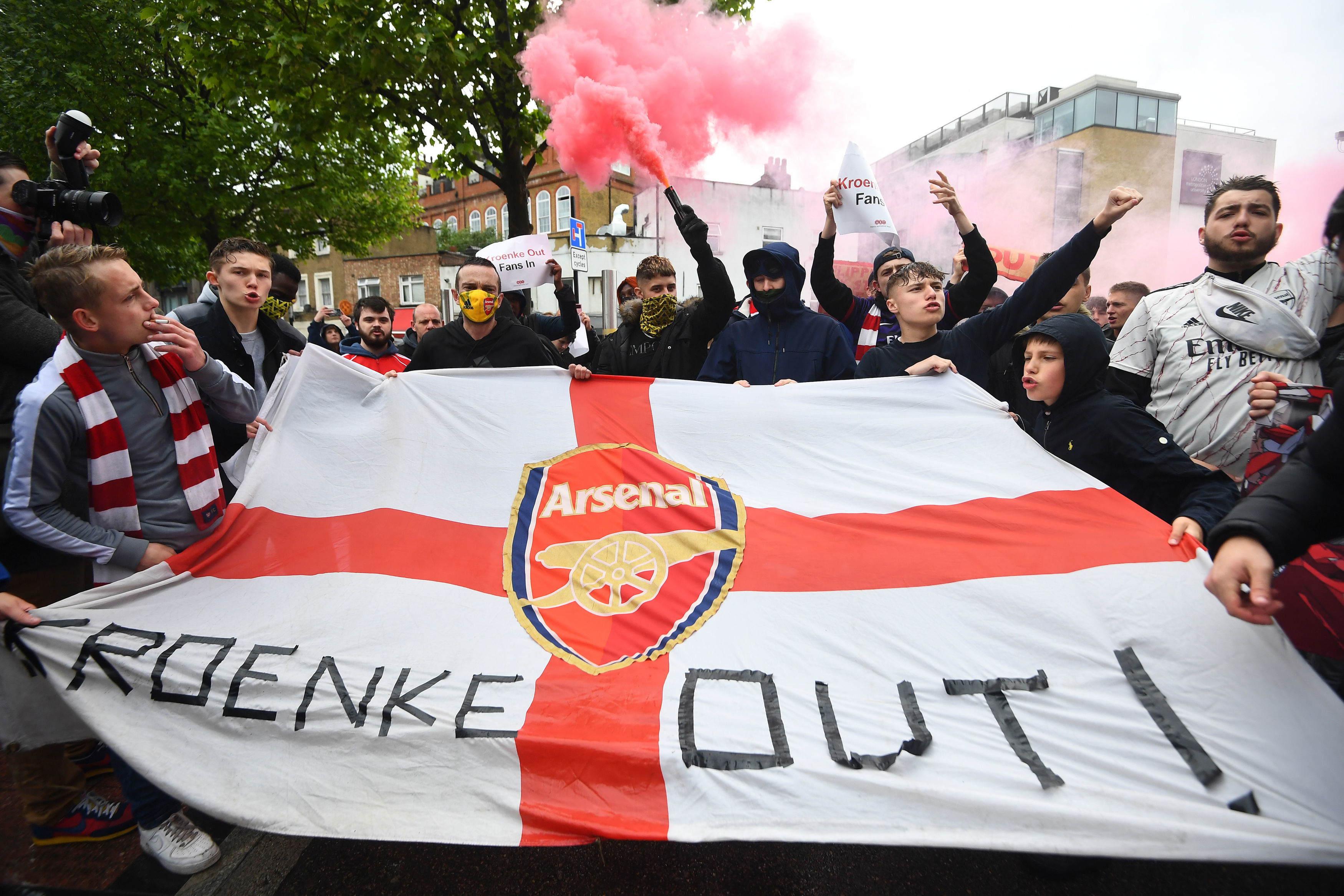 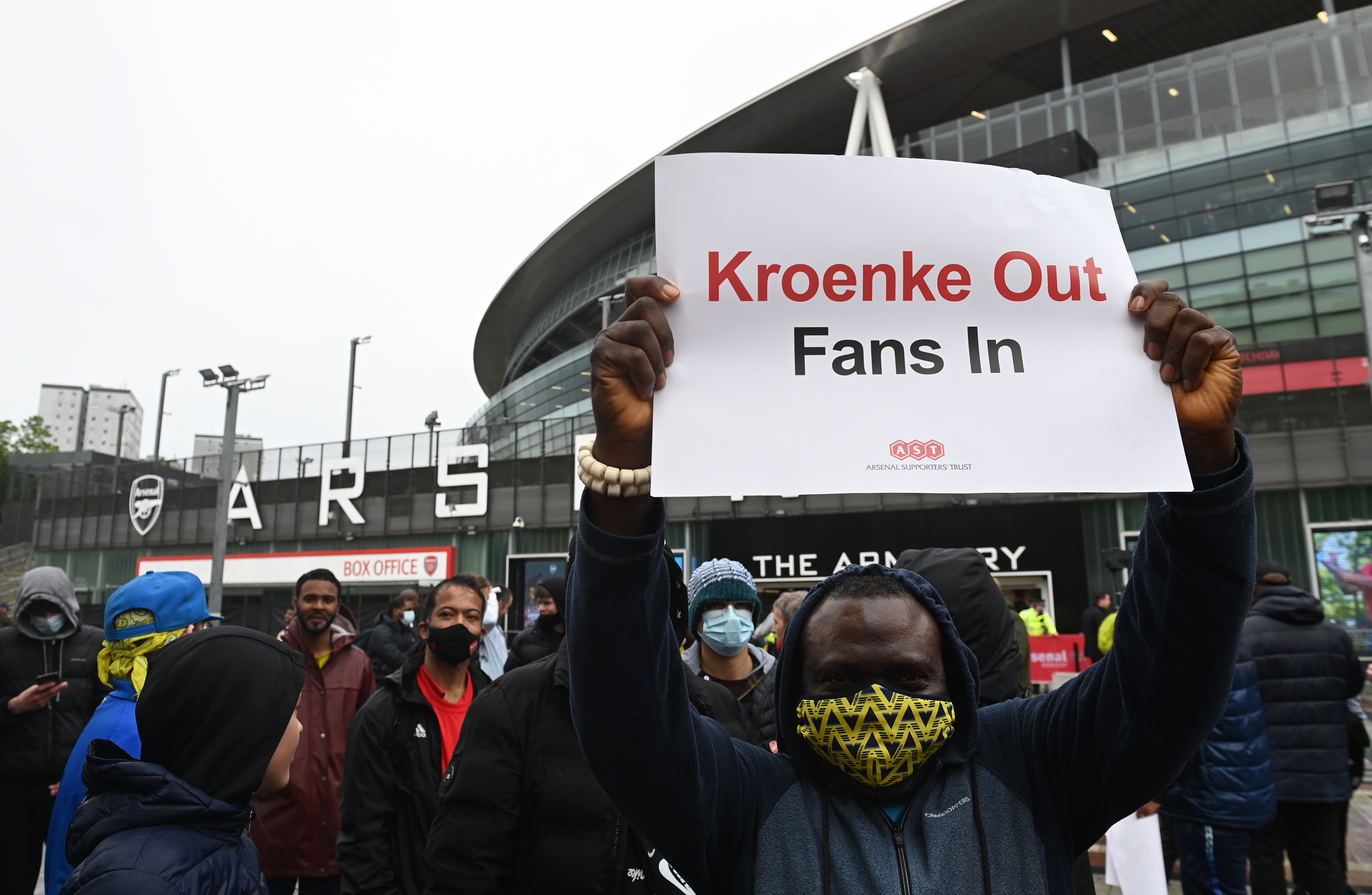 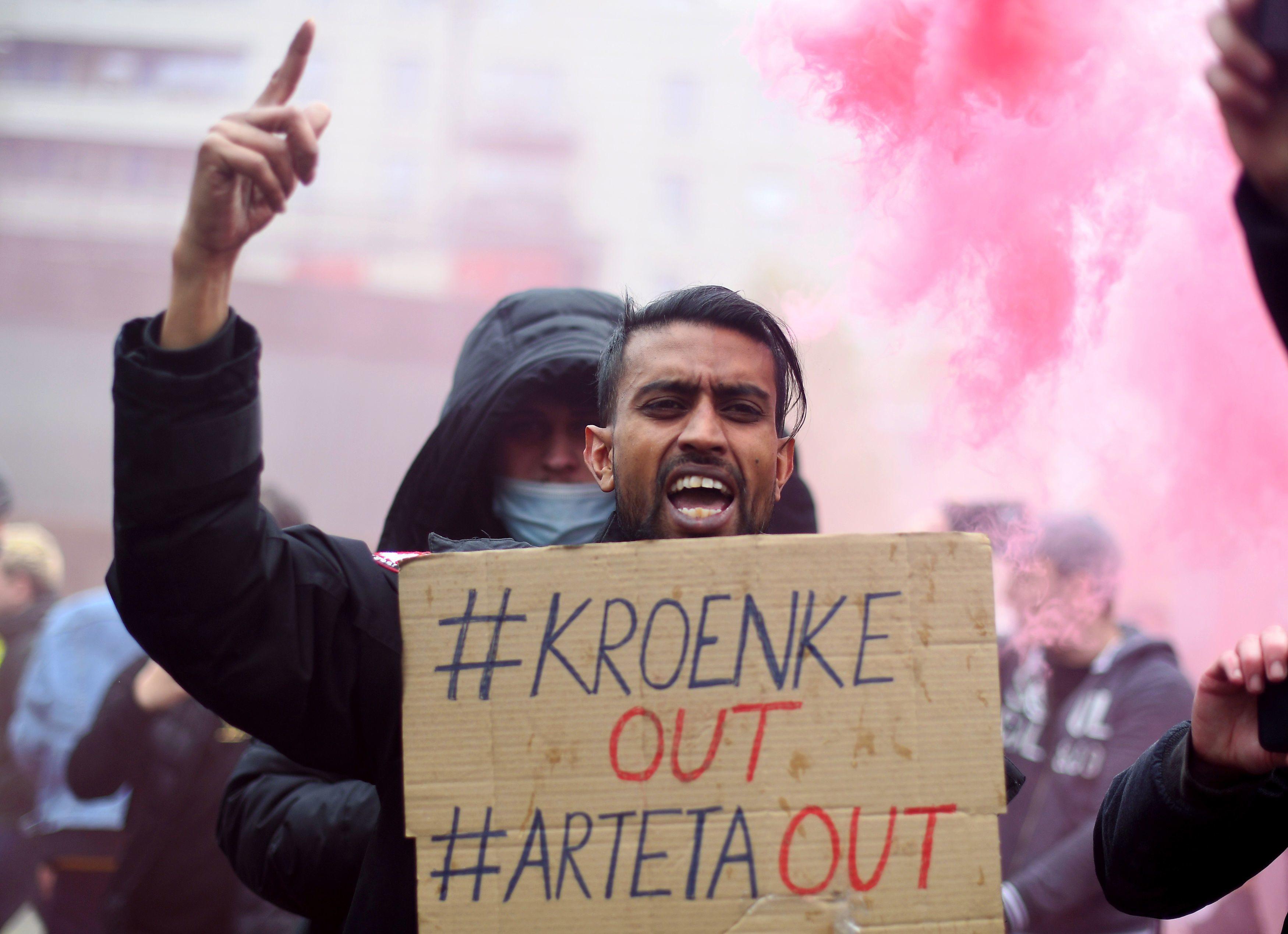 His bid is backed by club legend Patrick Vieira with the vision to give fans a bigger say in how the club is run.

Vieira told SunSport: "I believe Daniel is the right person to bring happiness back to this football club.

“He is here for the long term and is prepared to wait to purchase the football club.

I think that is one of the breaches, not understanding what the fans want and what are the values of this club.

“I think it’s also, how many times did the Kroenkes go to a game to watch Arsenal play? 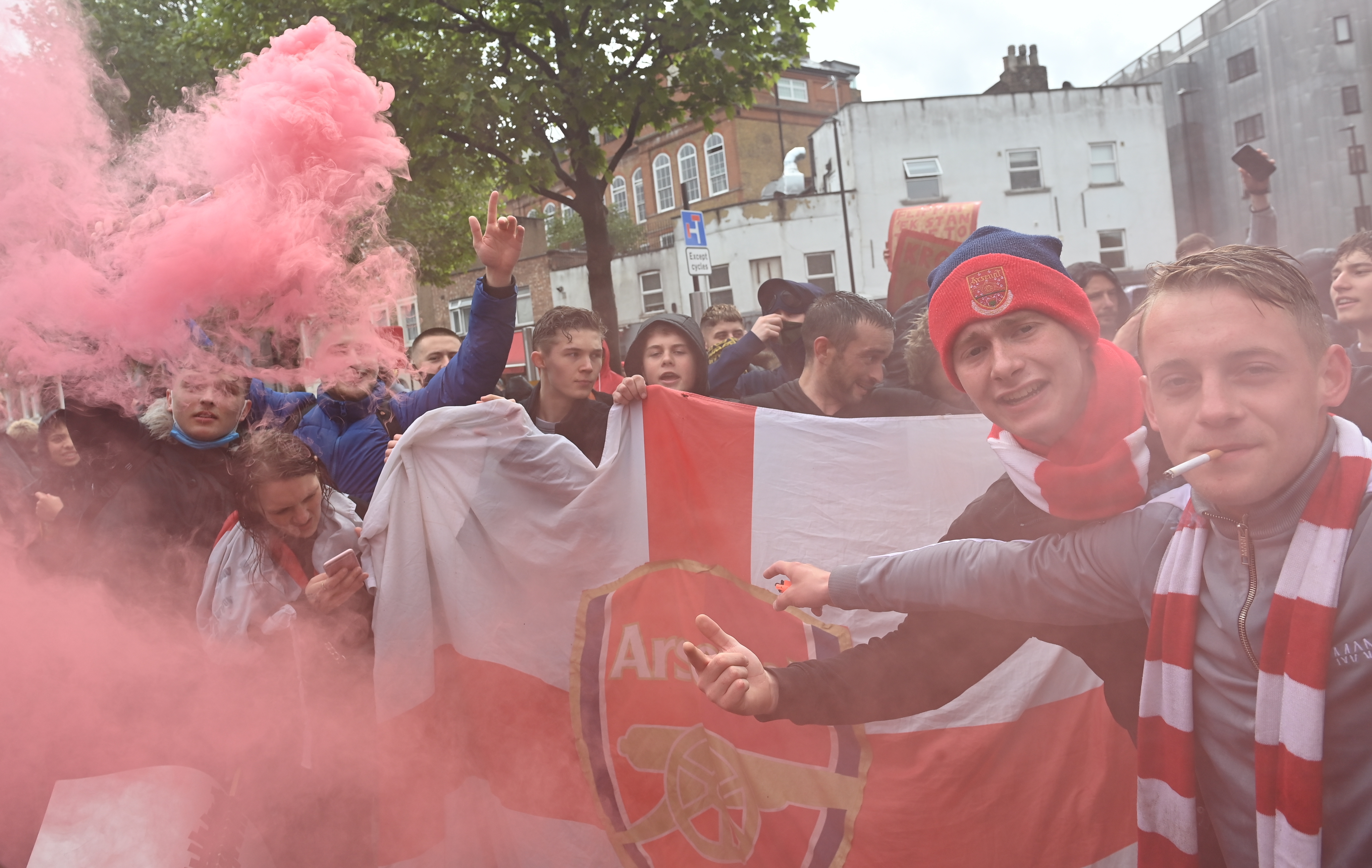 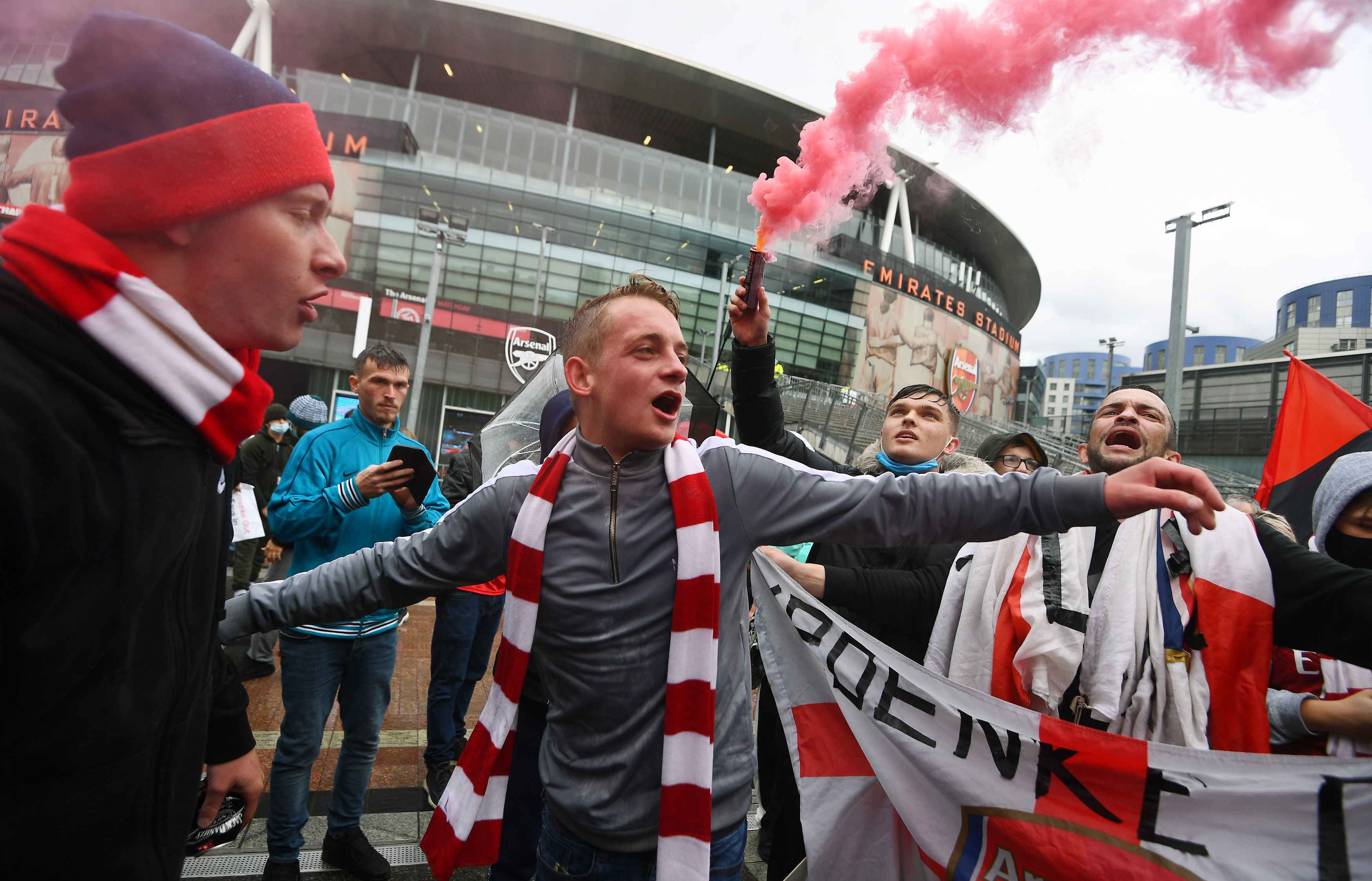 “The three Invincibles have never met Stan Kroenke at all during his entire ownership of the football club.

“All these kinds of questions, if you get the answer, it will tell you how big the gap is between the Kroenkes and the fans.”