ARSENAL fans were left fuming after David Luiz was brandished a straight red at Wolves… while Bruno Fernandes got away scot free.

The Brazilian defender was controversially given his marching orders after conceding a penalty in the 2-1 defeat at the Molineux. 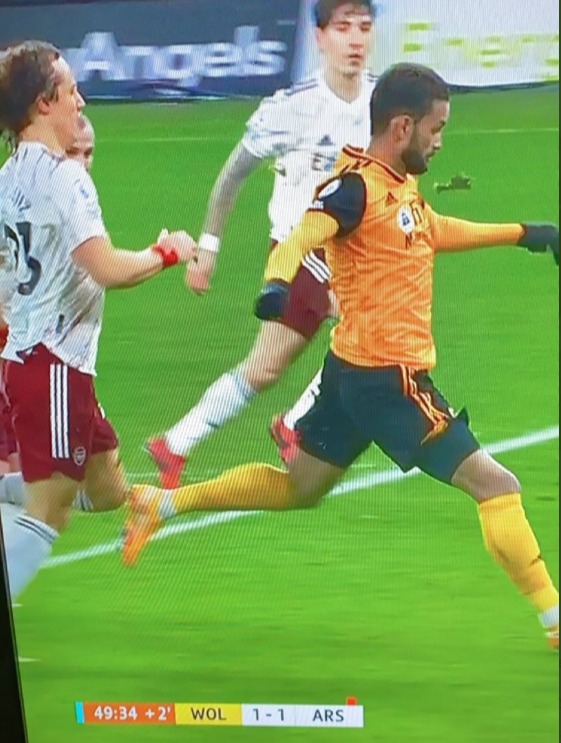 Willian Jose was clear in the box but Luiz's knee caught his trailing foot bringing him to the turf.

Although it appeared accidental, Luiz was sent off as Ruben Neves buried the spot-kick.

Even the defender blasted the decision after the game labelling it "unbelievable."

But fans were even angrier after seeing Fernandes escape without a warning when they took on Manchester United last Saturday.

The Portuguese international planted his studs into the calf of Granit Xhaka and although VAR looked at the incident, they didn't deem it worthy of further punishment.

And fans are struggling to comprehend the reasoning between the two decisions.

One said: "Football confuses me too much now. I don't understand the rules anymore."

Another added: "Both are red. Luiz denied a goalscoring opportunity and no intention of playing the ball." 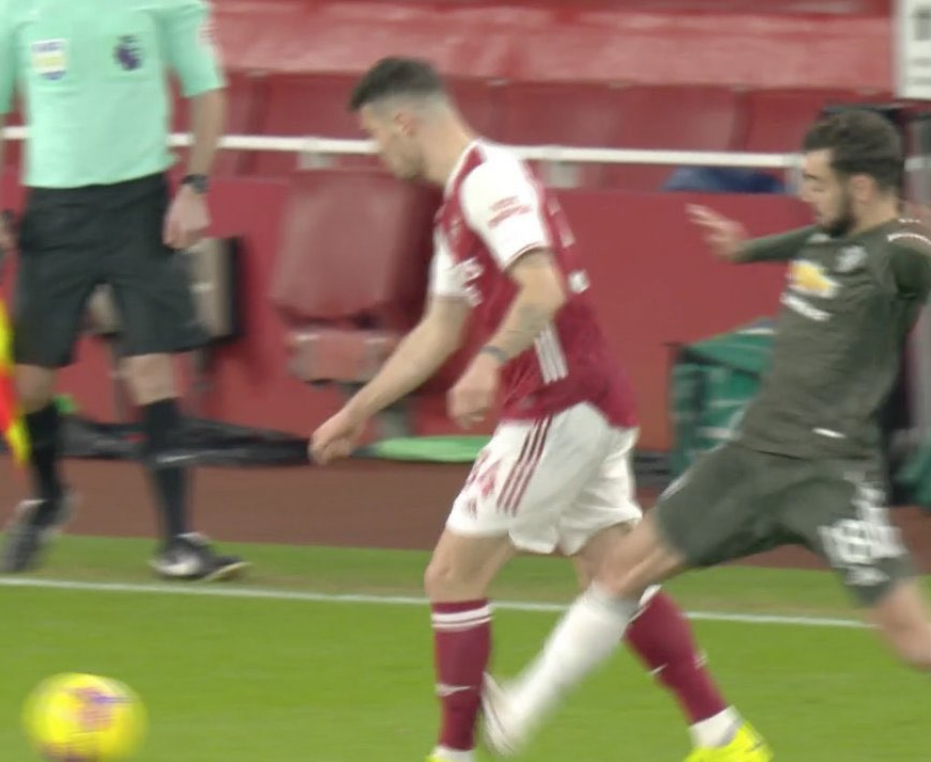 A third said: "Inconsistent officials dragging the standard of the game down."

Arsenal boss Mikel Arteta was equally as dismayed with the decision saying he couldn't see any contact.

The Spaniard said: "The team was really on top of the game, we should have been three- or four-nil up and in that action [the first red] the game changed completely.

"I've seen it ten times in different angles and I cannot tell you where the contact is.