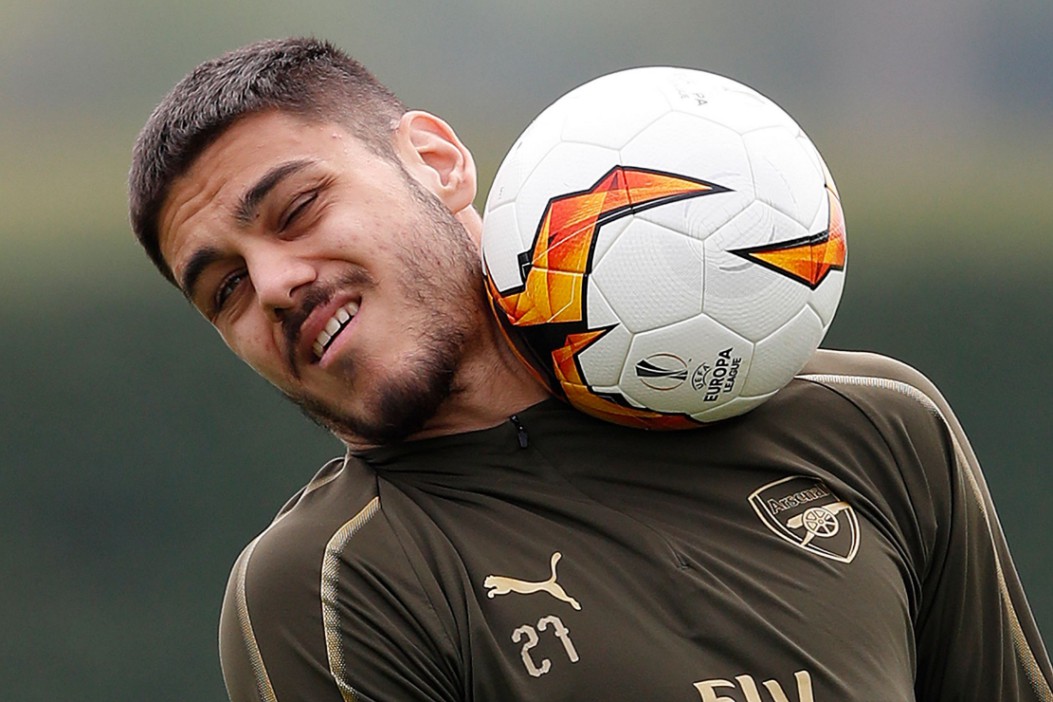 Stuttgart have the option to make the move permanent in a deal worth up to £5million, according to The Athletic.

And Mavropanos will become a Stuttgart player if they remain in the top-flight this season.

They will be obligated to pay £3million for the defender, and bonuses up to £1.5m are also included in the deal.

The 23-year-old has agreed a three-year deal should the permanent transfer clause be activated.

Arsenal, meanwhile, have not agreed a sell-on fee with the German club.

But after signing in 2018 for a fee in the region of £2.2m, the Gunners will make a profit on the Greece international.

He was signed by Arsene Wenger but only made eight appearances for the club, failing to impress Unai Emery and Mikel Arteta. 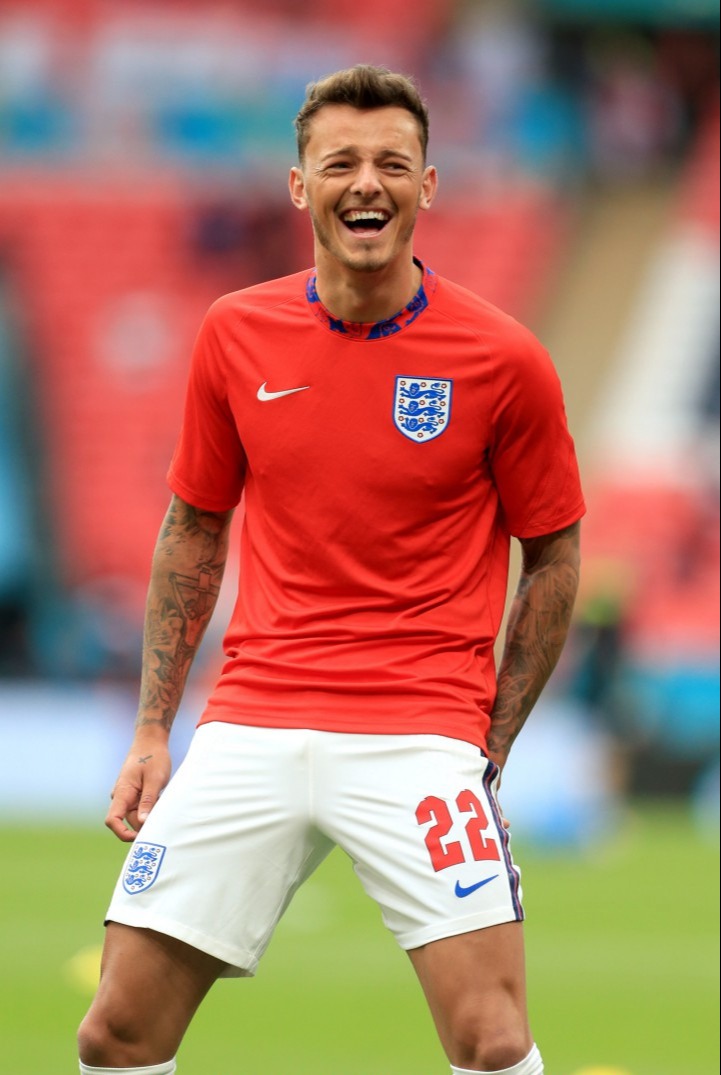 Arsenal are aiming to improve their defensive options and have targeted Brighton and England defender Ben White.

The Seagulls want £50m for the centre-back but the Gunners are plotting a deal worth £45m, plus £5m in add-ons.

But talks between the two parties have taken place and agreeing personal terms should not be a problem.