ARSENAL'S head of football Raul Sanllehi has warned staff that transfers are not a priority for the club this summer.

According to The Evening Standard, the Spaniard explicitly played down the prospect of any big-money signings in a weekly video call with chief executive Vinai Venkatesham and all non-playing employees. 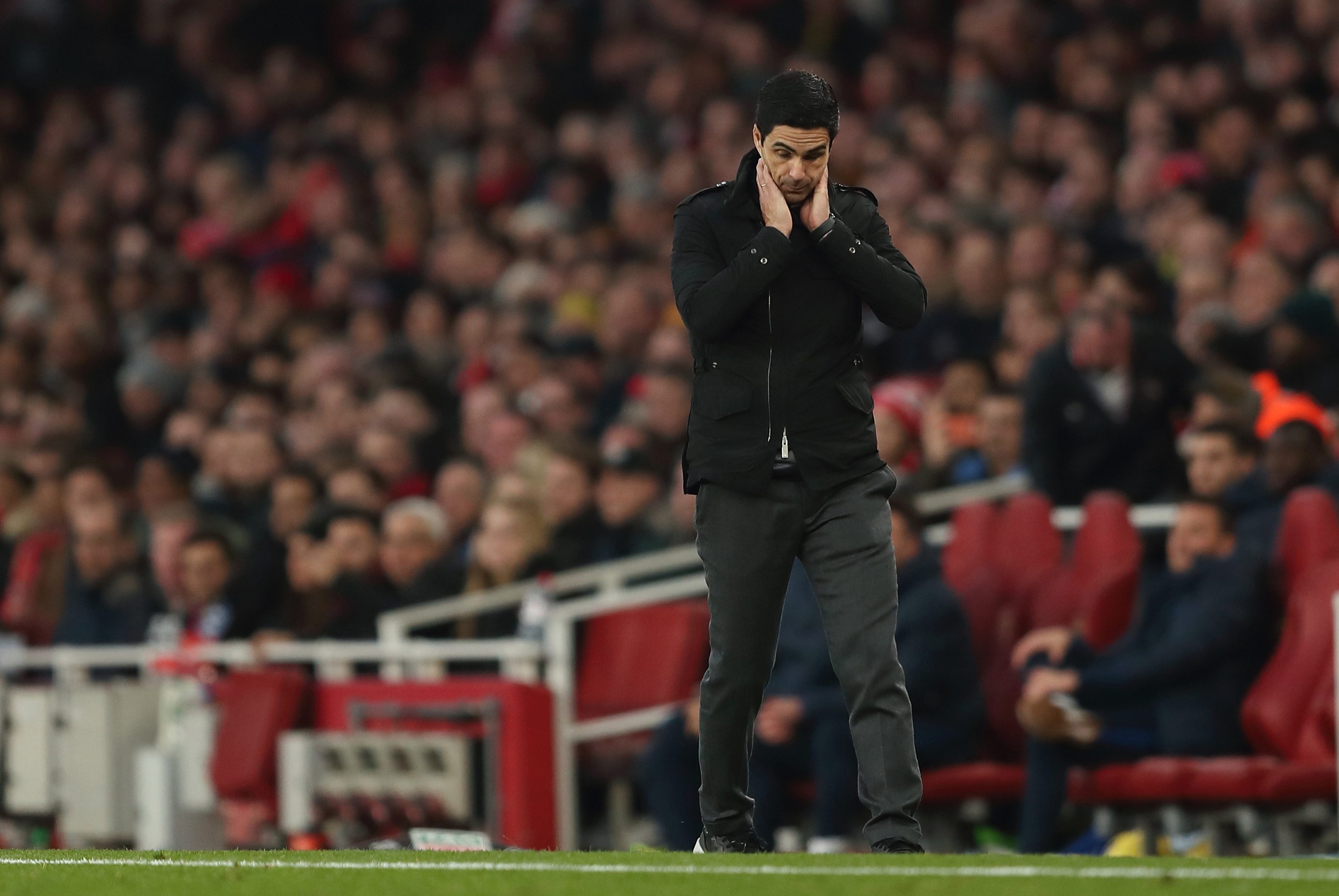 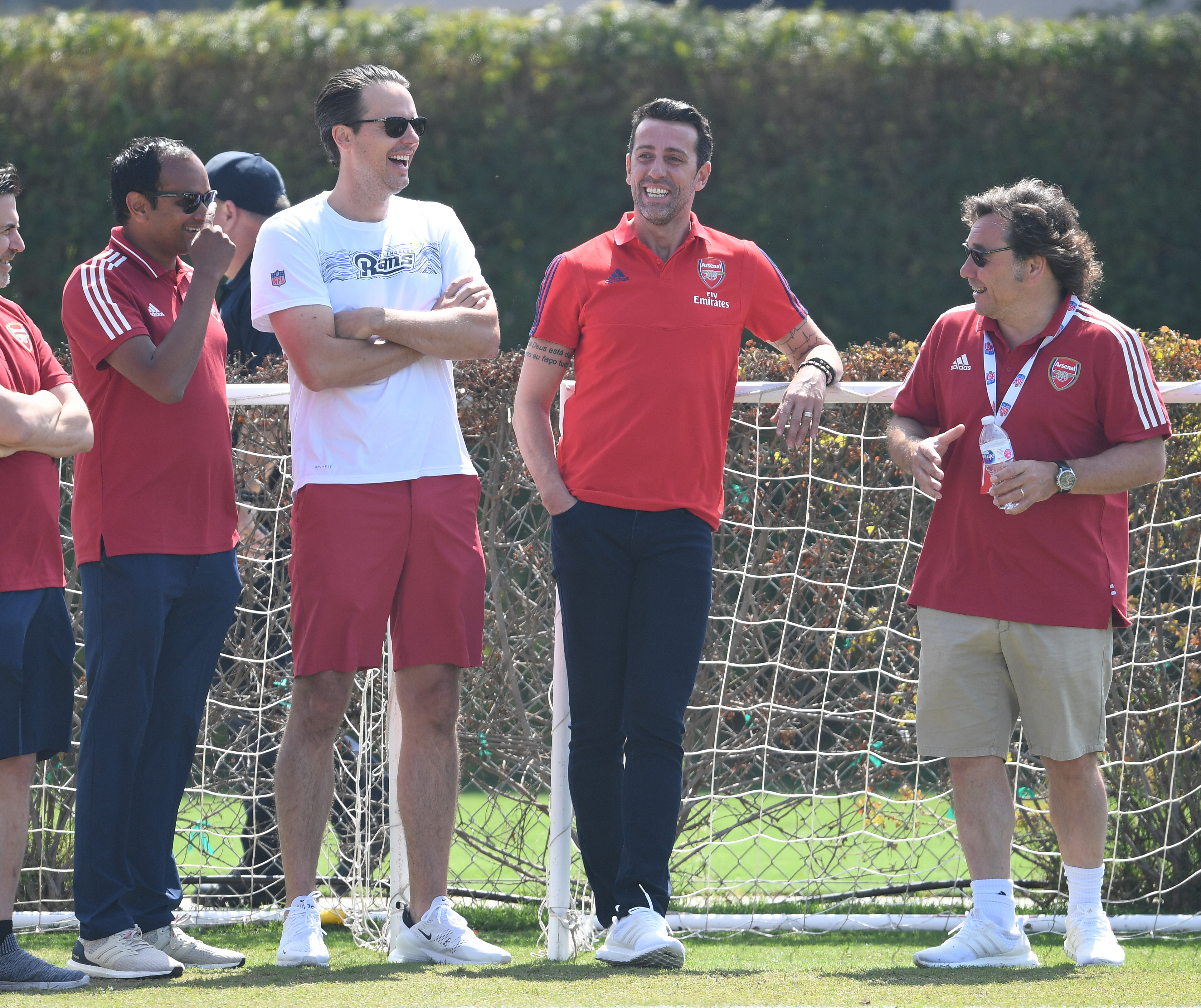 Arsenal smashed their transfer record last summer to sign Nicolas Pepe for £72million as part of a near £100m spree.

And the Gunners have signed been linked with a move for Atletico Madrid midfielder Thomas Partey, who has a £44m release clause.