MIKEL ARTETA is worried top players are "cracking and cracking" due to the intense strain of the football calendar.

And he expects the standard of football to drop in England unless there is a change in the scheduling. 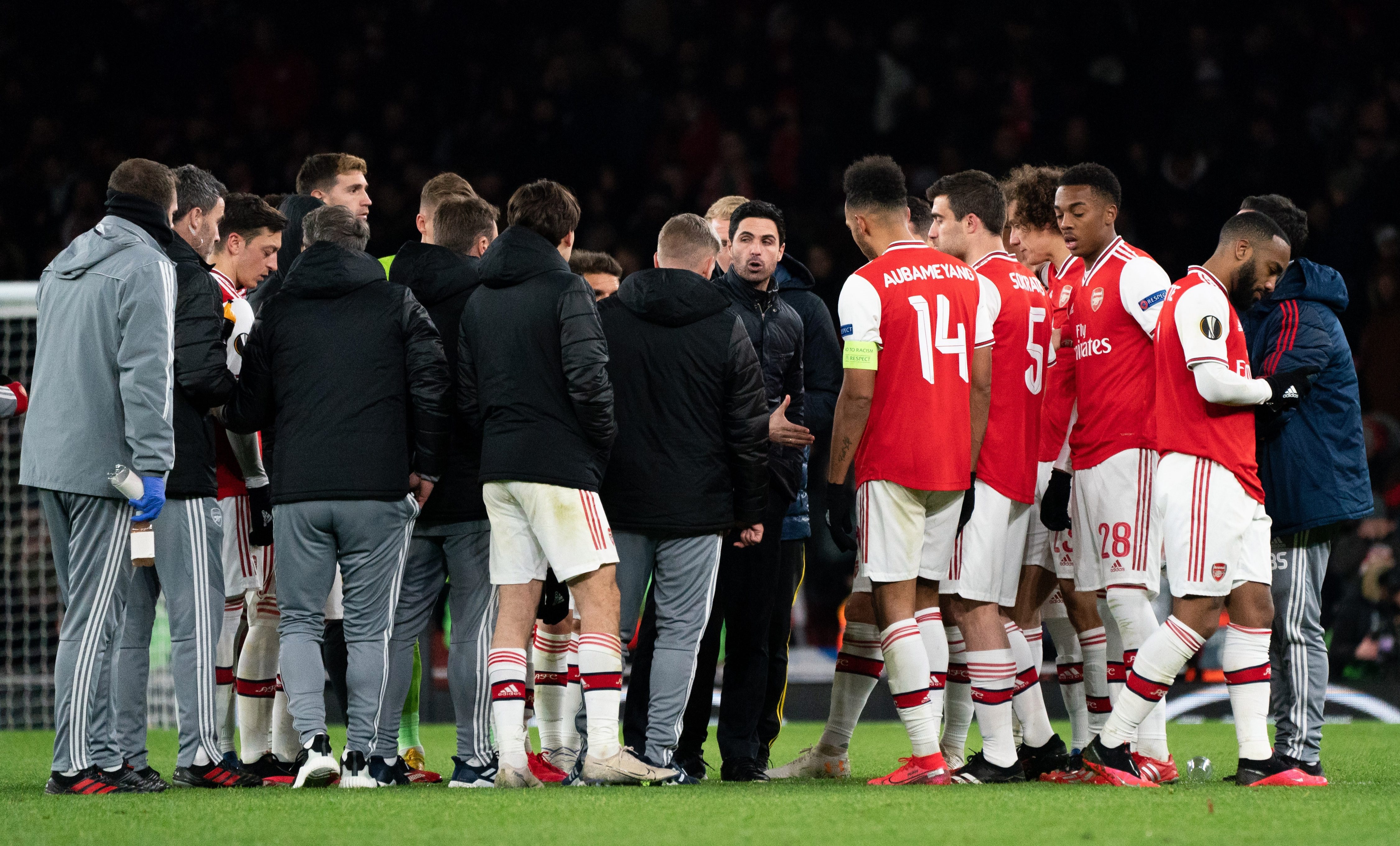 It is the Gunners' 40th competitive match of the season and 12th of 2020 – despite a two-week gap in February due to the inaugural Premier League winter break.

Despite winning the competition for the third year on the bounce, Pep Guardiola has previously stated he thinks the Carabao Cup should be scrapped to reduce the workload on English sides – especially those challenging in Europe.

And although former Manchester City assistant Arteta did not explicitly agree the tournament should be axed, he did confirm he wants to see alterations made to make the players – and therefore the quality – more sustainable.

The Arsenal boss suggested the possibility of bigger squads in the Premier League and more players allowed on the bench than the current total of seven.

He said: "I think there are a lot of ways around it. We’re not going to please everyone with the decisions that have to be made.