ARSENAL have been dealt a major blow ahead of their crucial clash with Chelsea after Gabriel Martinelli limped out of the game with Manchester City through injury.

Teenage forward Martinelli was making his first start in nine months having finally overcome a knee injury suffered in training. 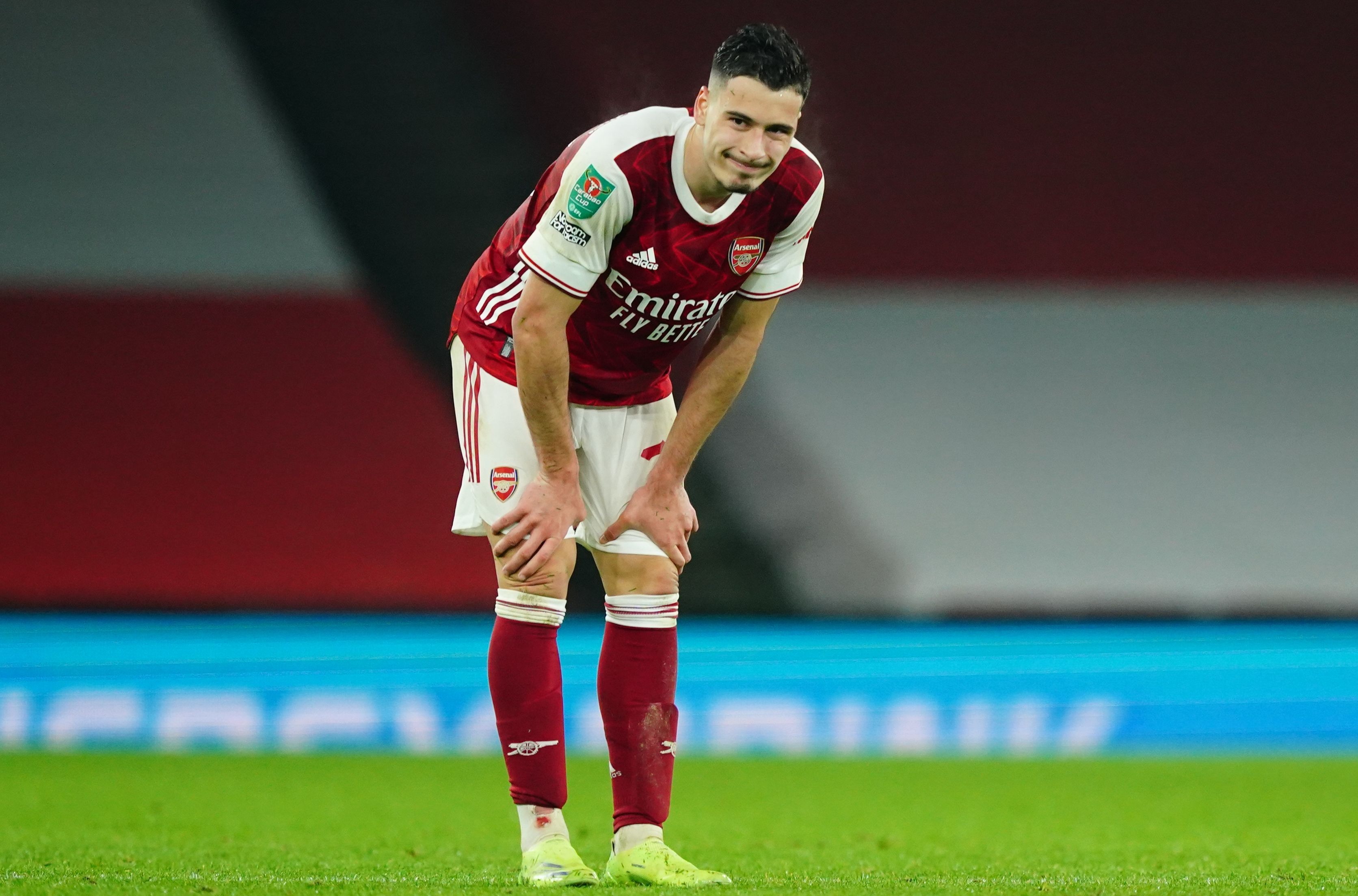 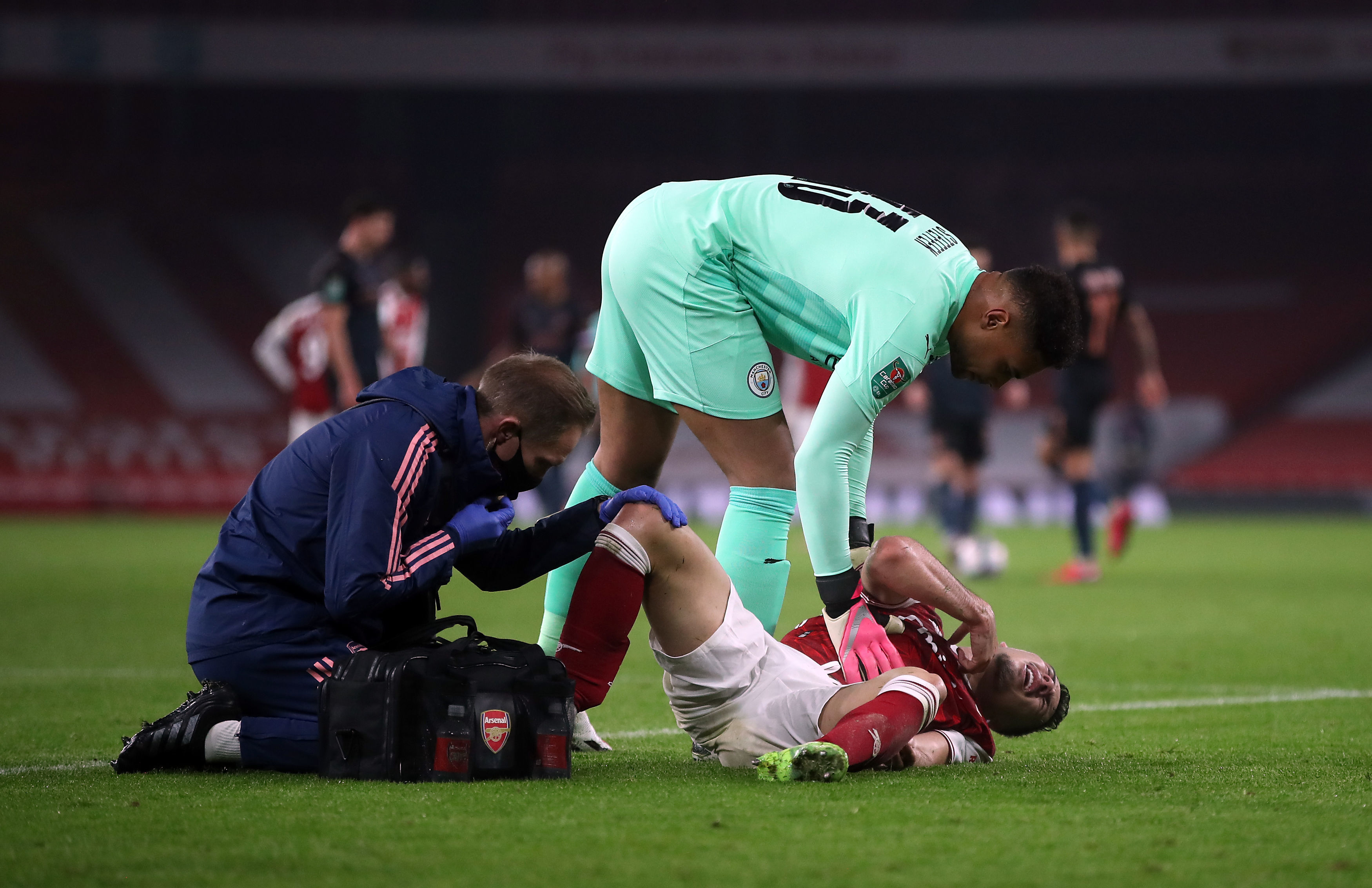 And the teenager had shown his class with a brilliant run and cross to set up Alexandre Lacazette for the equaliser in the Carabao Cup quarter-final at the Emirates.

But the 19-year-old took a nasty bank to the top of his foot in a challenge with City goalkeeper Zack Steffen in first-half stoppage time which needed three minutes of treatment.

The Brazilian resumed play but struggled to put any weight on his right leg, and he limped towards the dressing room at half-time.

The youngster returned to the pitch after the interval but was replaced by Nicholas Pepe after going down shortly after the restart.

Arsenal boss Mikel Arteta will be sweating on the fitness of Martinelli ahead of the Boxing Day visit of Chelsea.

The north Londoners have struggled to find the back of the net as of late, with their lack of goals contributing to a worrying slide down the table.

Arteta's troops have won only one of their last ten Premier League matches and are currently toiling in 15th place in the table.

Defeat to Chelsea would heap further pressure on the Spaniard, who has overseen the club's worst league start since 1974.

The current FA Cup holders will play fellow strugglers Brighton on December 29 in what could prove to be a relegation six-pointer.

Arteta recently admitted his side are in a battle to beat the drop and warned his players to rise to the challenge.

He said: "You have two types of people: fighters and victims. You need fighters and you don’t want any victims.

"Victims bring excuses, victims bring negativity. They start to blame anything that is happening around them or is not going their way.

"You need people who fight, people who contribute and people who are ready to give everything to the club in this moment."