ANTHONY JOSHUA'S super fight against Tyson Fury is 'DONE' according to Eddie Hearn.

The promoter insists an announcement will be made 'very soon' to finalise the world heavyweight title showdown. 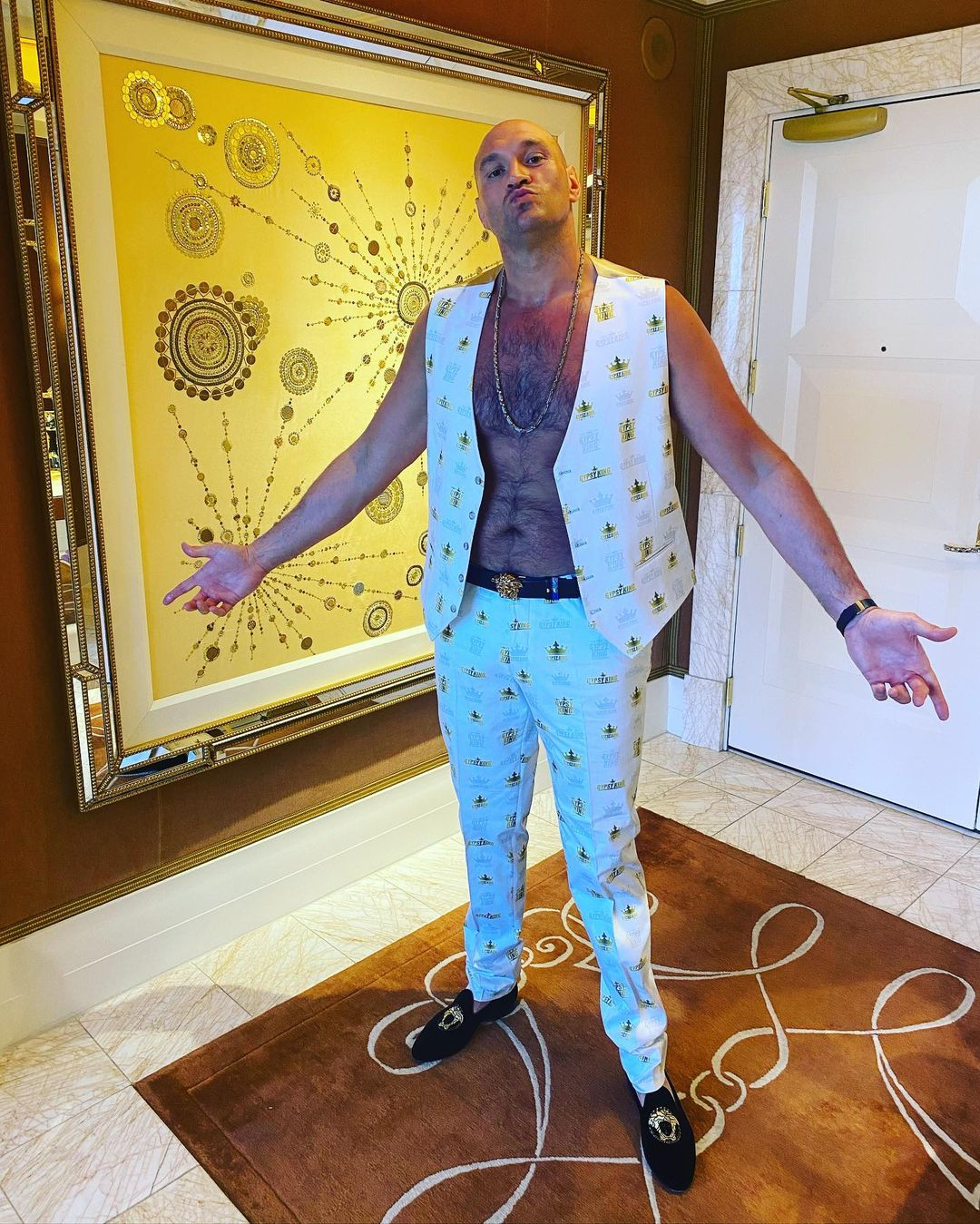 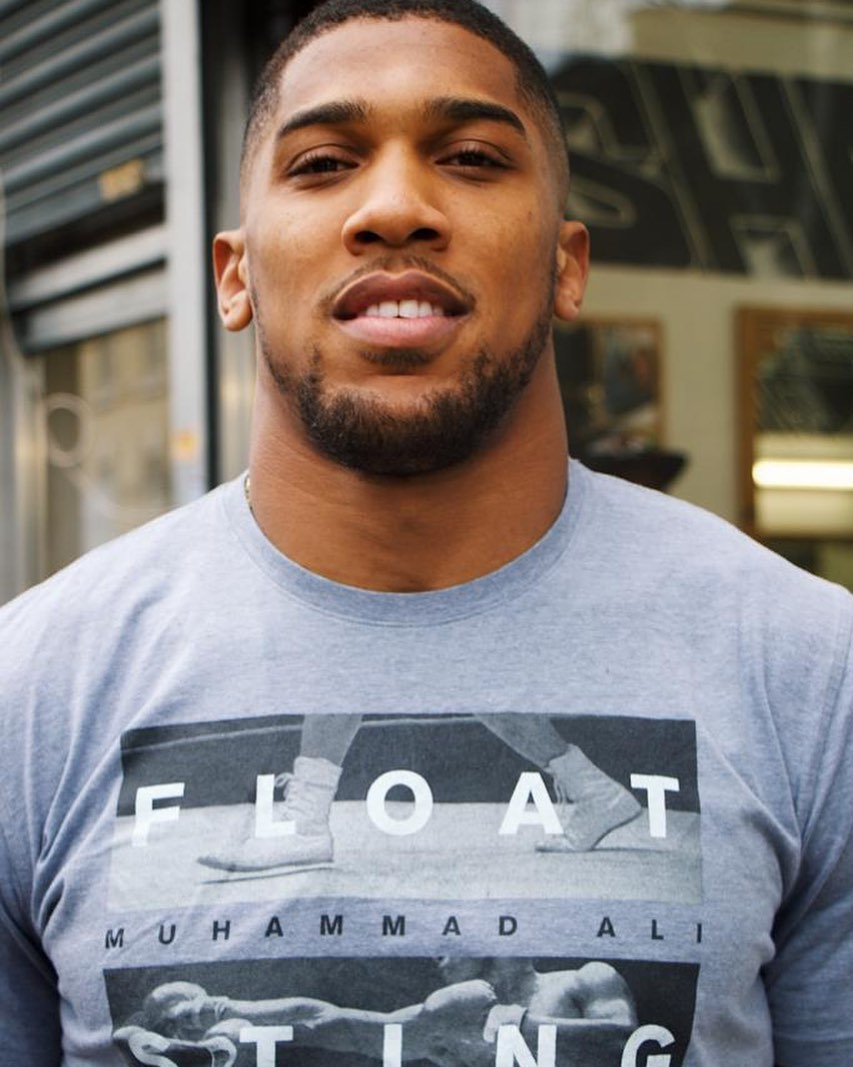 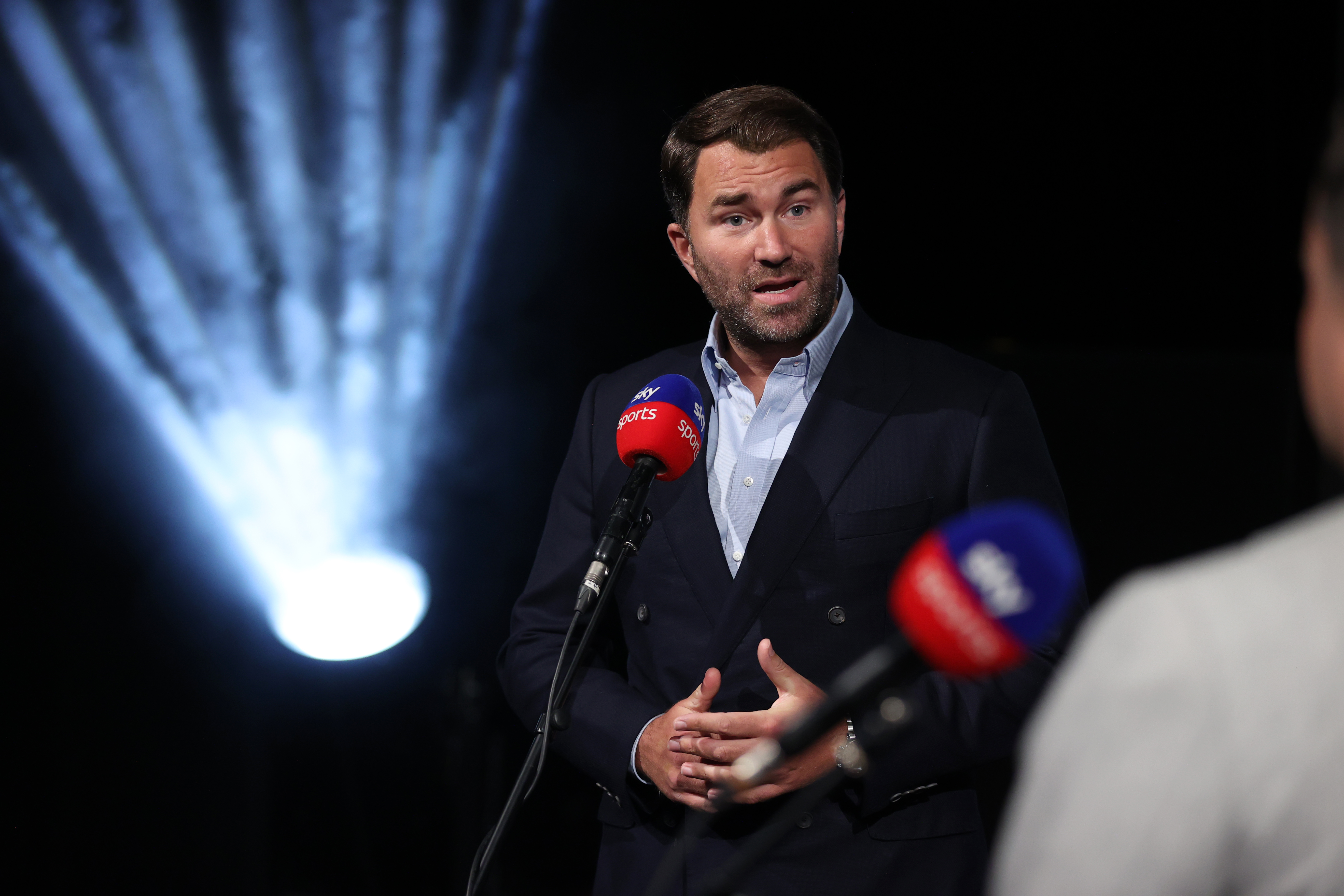 Hearn told FightHubTV: "That fight is done and you'll get an announcement very soon."

Joshua's promoter is currently in America preparing for Saturday's huge fight in Dallas between Canelo Alvarez and Billy Joe Saunders.

Hearn insists lawyers are currently finalising the site deal contract for the world title unification between Fury and Joshua.

And it is possible an official announcement could even come on Saturday night during the Canelo-Saunders show.

Fury will be at the fight supporting his close friend Saunders and it would be the ideal time to officially announce the long-awaited Joshua showdown.

Fight fans have been waiting for the prolonged announcement of the two British superstars' fight.

But the Gypsy King is adamant Joshua will have no chance of winning.

Fury told the No Passion, No Point podcast: "I will cut Anthony Joshua down like a hot knife through cheese.

The first of the pair's two fights is set to take place in Saudi Arabia, with July 24 and August 7 the slated dates.