Anthony Joshua has been ordered to defend his WBO heavyweight title against mandatory challenger Oleksandr Usyk following the apparent collapse of the Briton’s fight against domestic rival Tyson Fury.

Fury announced earlier this week he would take on Joshua in Saudi Arabia on August 14, only to be informed hours later by a United States arbitrator that he was contractually obliged to fight Deontay Wilder for a third time.

The legal ruling has led to Fury’s team turning their attentions to Wilder, while the WBO contacted Eddie Hearn on Wednesday, giving Joshua’s promoter 48 hours to show a reason why a fight with Usyk should not be mandated next.

Hearn requested an extension until Monday morning to the “show cause” notice in order to “discuss the subject matter and other related affairs” with Joshua, but that provoked an objection from Usyk’s team.

The WBO sided with the Ukrainian, who had previously agreed to step aside to allow Joshua-Fury to go ahead, and said in a statement on its website: “The extension request is hereby denied.”

As a result, the two fighters and their teams have until May 31 to reach an agreement for a fight or purse bids will be immediately called.

Joshua, who also holds the WBA and WBF belts, had seemingly been on the verge of sealing a summer showdown with Fury, but Wilder’s camp forced a hearing which concluded a trilogy fight against the WBC champion takes precedence.

Hearn had been given until Friday by the WBO to salvage the eagerly-anticipated domestic dust-up, which would seen all four major titles in the blue riband division up for grabs for the first time. 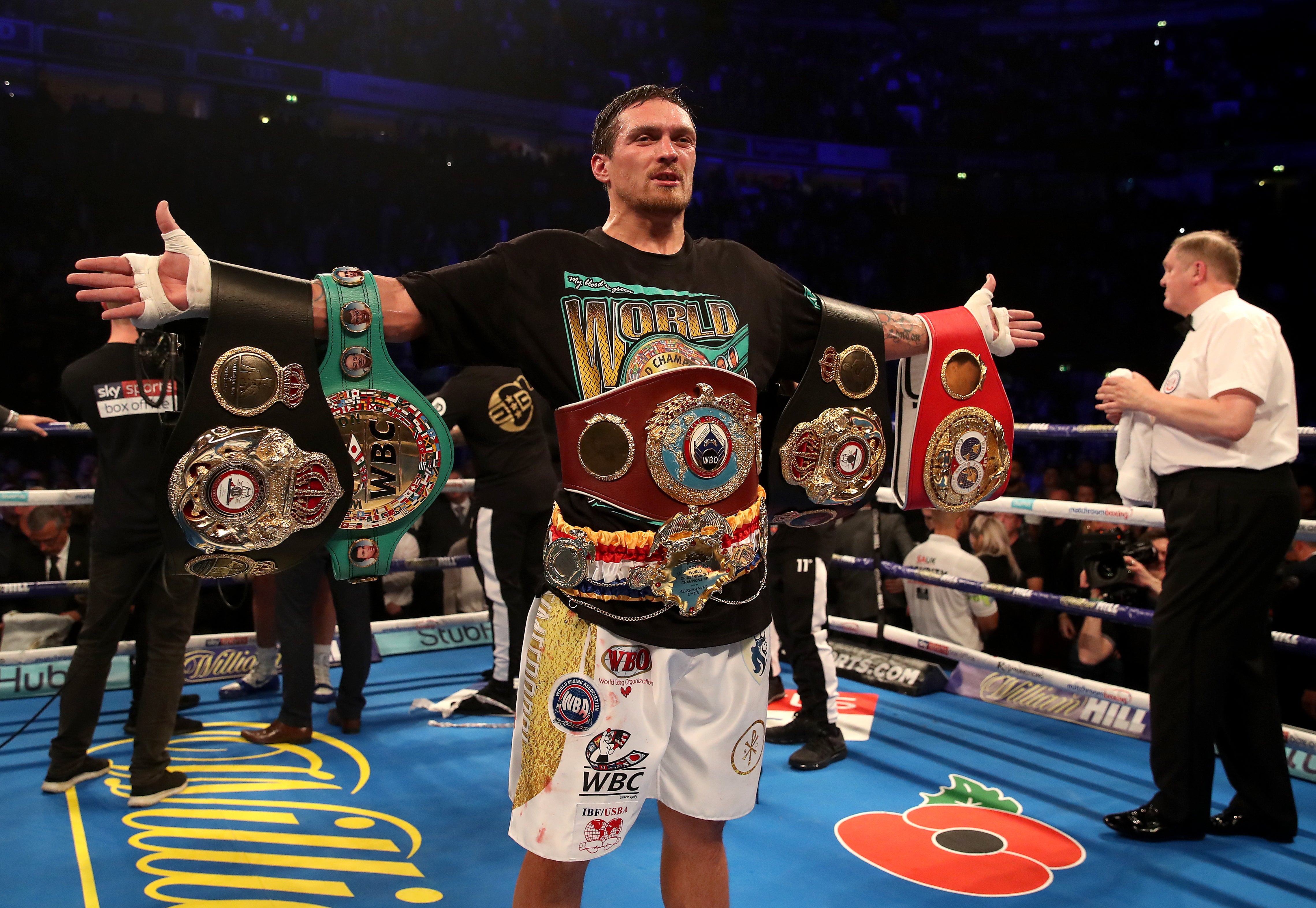 But Fury seems resigned to facing a fighter he defeated by seventh-round stoppage in his last bout in February last year after claiming Wilder wanted 20million US dollars to stand down and allow the Joshua fight to proceed.

Joshua, who labelled Fury a “fraud” in a furious back-and-forth social media exchange between the pair earlier this week, now seems set to turn his attention to Usyk, the former undisputed world cruiserweight champion.

Usyk has won all 18 contests, 13 inside the distance, since turning professional the year after winning heavyweight gold at London 2012 – Joshua topped the podium at super-heavyweight.

But Usyk is relatively inexperienced in the heaviest division. He defeated the unheralded Chazz Witherspoon in his first foray at the weight in 2019 before outpointing Joshua’s compatriot Derek Chisora last October.